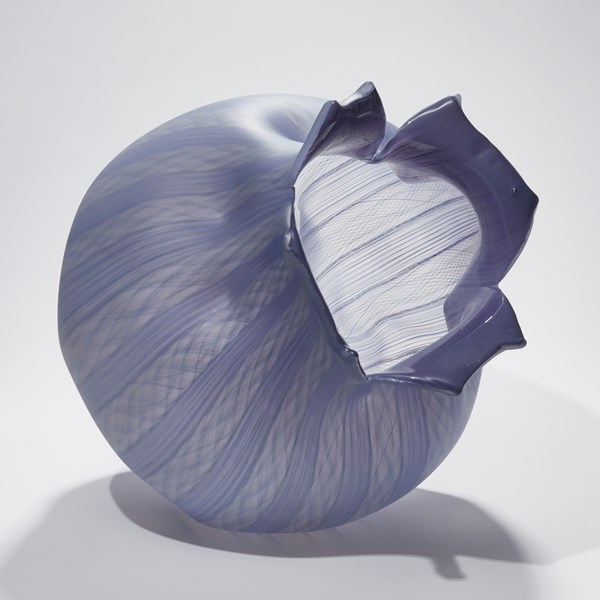 Jeremy Maxwell Wintrebert (born in 1980 in Paris) is a French-American craftsman who has spent over twenty years perfecting freehand glass-blowing techniques that he learned during a cosmopolitan apprenticeship between the United States & Europe from 1998 to 2007.

In 2007 he settled in Paris, dividing his time between working in studios and participation in residencies, workshops and conferences. In 2015 he opened his first studio in Central Paris, where he produces all of his creations.

Mixing passion, creativity, know-how and collaboration within a team in which dialogue plays a decisive role, Jeremy Maxwell Wintrebert’s creations are all freehand-blown, without a mold. Elegant, sensual, often colorful and always luminous, they combine tradition, modernity and anticipation, and remain inhabited by the movement that formed them.

Wintrebert has exhibited extensively around the globe and completed many commissions, sculptural and lighting installations for many high-end hotels and restaurants.

"Glass became my passion from the first minute I saw molten glass. It looked so hot, sexy, dangerous, technical and a real challenge. My pieces do not have a precise point of departure, but they have the same “spirit” – I create my work using intuition and let myself be guided as much by words as by things: 'factory', 'organic', 'intensity', 'fruit' and 'orgasm' are some of the words and themes that inform my work and through which I imagine different combinations" 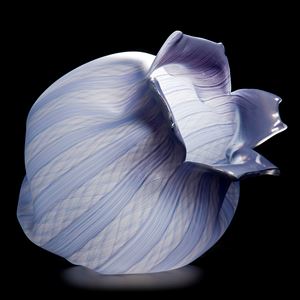 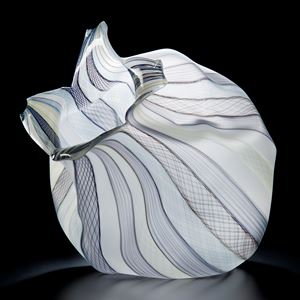 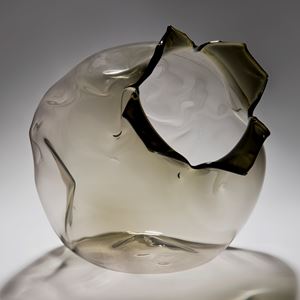 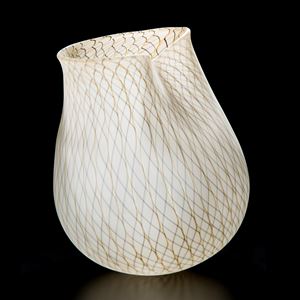 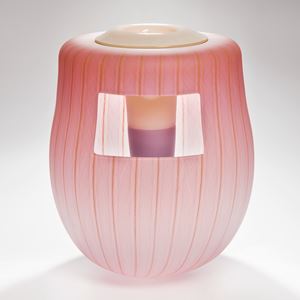 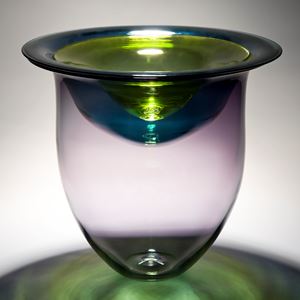 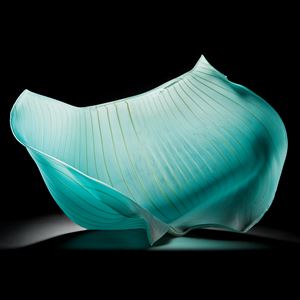 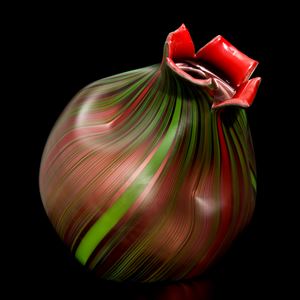