Laura Birdsall is deeply fascinated by the small details within nature: a tiny seed pod, a beach pebble or the edge of a fish’s fin. These micro worlds are often the catalyst for her striking and beautifully tactile vessels. Her pieces take much time and patience, the layers of transparent and opaque colours are all subject to meticulous hand cutting and polishing so as to create vibrant and translucent objects that play with natural light.

Birdsall was awarded the Charlotte Fraser Prize whilst studying her MA at the Royal College of Art and in 2006 won the Best Newcomer award for the prestigious Bombay Sapphire Prize which toured New Zealand, France and Italy.

In 2007 Birdsall undertook a residency, funded by the Anglo-Swedish society at Konstfack College of Arts, Craft and Design, in Stockholm, Sweden. She has exhibited at the British Glass Biennale in Stoubridge (The Internal Festival of Glass) in 2004, 2006, 2008 and 2012. During Collect 2007 she was represented by Dan Klein at Adrian Sassoon for '40 years of Glass Graduates From the Royal College of Art’.

Birdsall’s work has been shown extensively throughout Europe, the UK and the USA. From a staggering 400 international applicants she was selected in 2009 to exhibit at the Hawk Galleries, Ohio, as part of B.I.G.G: Breakthrough Ideas in Global Glass and in 2014 she took part in the prestigious Coberg Glass Prize. She has work in the permanent collections of the European Museum of Modern Glass. 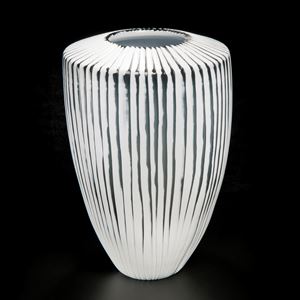 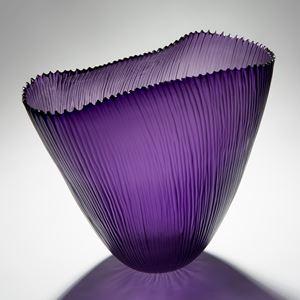 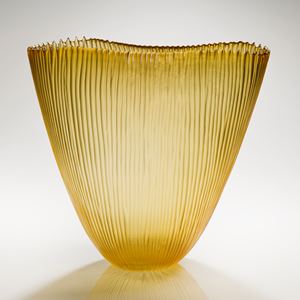 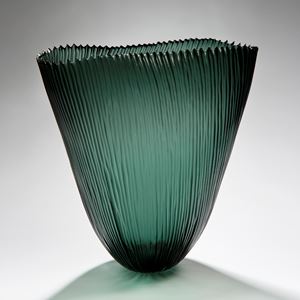 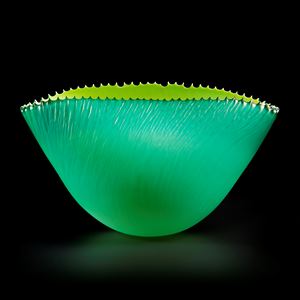 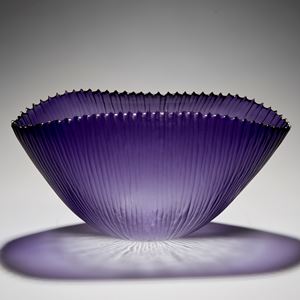 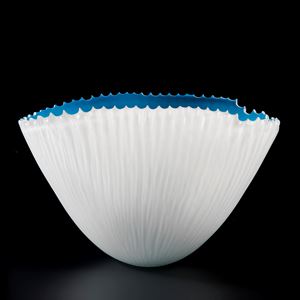 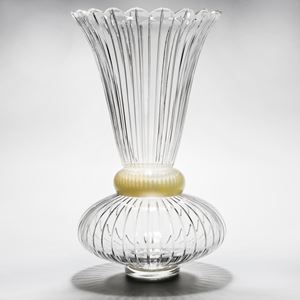