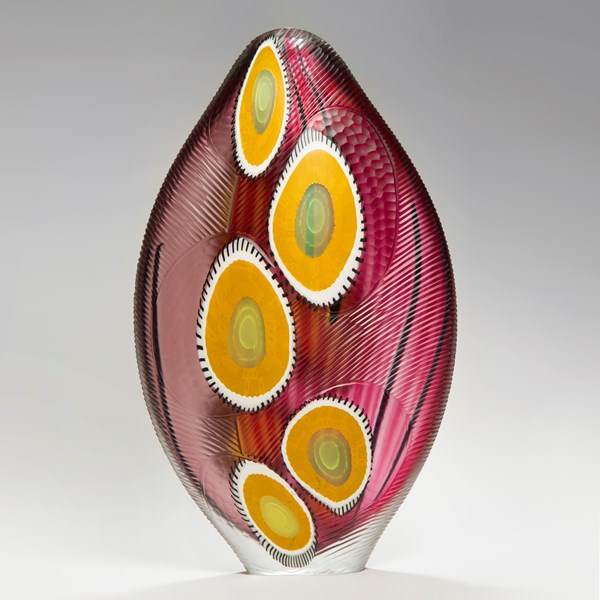 Mattia and Marco Salvadore began working alongside their father, Davide Salvadore, in the studio Campanol e Salvadore as young boys. Both brothers inherited their father's passion for the material, and began to work with him full time after attending college.

In 2003, Mattia assisted Pino Signoretto, Franco Toffolo, and Dante Marioni at the international glass workshop organized by Centro Studio Vetro, in San Servolo, Venice. To develop his skills outside his father's studio, Mattia also studied with a variety of Muranese masters, attended a course with Anthony Schafermeyer and Claire Kelly at Pilchuck Glass School, and worked for a period of time at the esteemed Venini glass factory.

Marco was a presenter at the 2009 Glass Art Society, along with his father and brother, and has traveled around the world to teach glass working techniques. Their father, Davide Salvadore, is a founding member of the ""Centro Studio Vetro"" of Murano, a non-profit cultural organization founded in 1997 to cultivate and promote, in Italy and abroad, the culture and art of glass.

The Salvadore brothers' works are captivating: the two artists concentrate on a few forms, simple, graceful elliptical shapes with layered colours and textures, all very labour and technique intensive. Their signature is the use of swathes of colour encased in transparent or opaque glass with large custom made murrine applied on the surface. 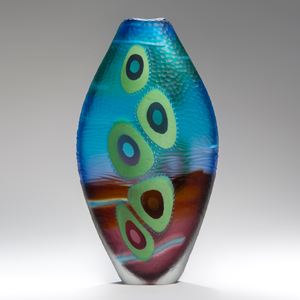 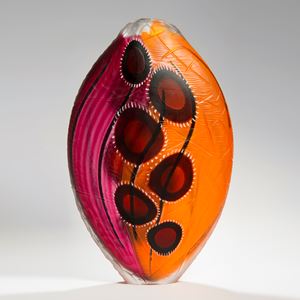 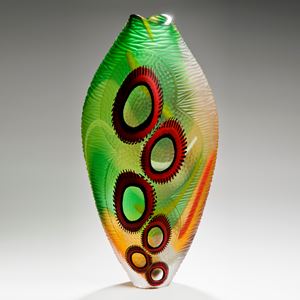 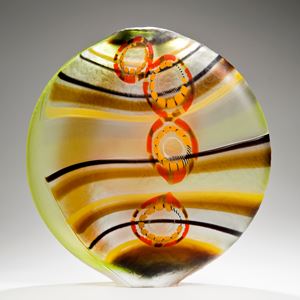 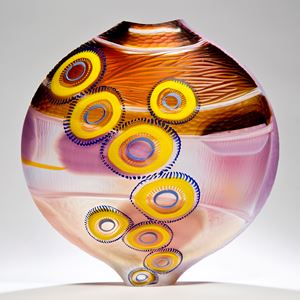 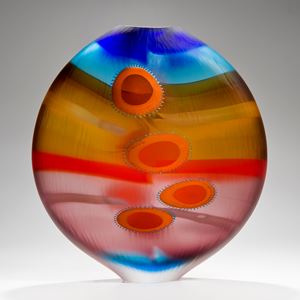 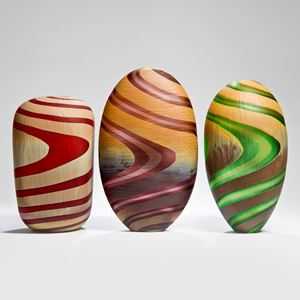