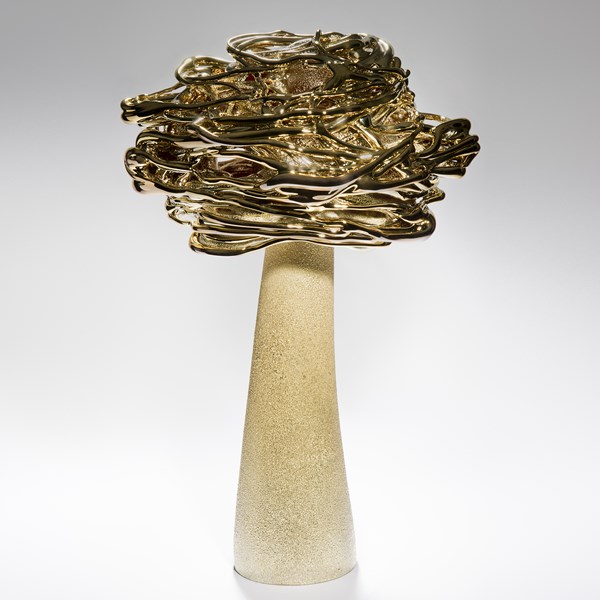 In 1985 Remigijus Kriukas graduated from Lithuanian State Institute of Fine Arts, specialising in glass and started designing at JSC “Panevėžio stiklas”, which he did so from 1993 to 2000. In 2000 he founded his own glass studio in Panevėžys where he now creates all his artworks.

Kriukas has exhibited extensively around Europe, Russia and the USA. He has taken part in many creative symposiums in various locations, including Lithuania, Latvia, Russia, Estonia, Ukraine, Czechia, Hungary, Germany, Slovakia. Notable achievements being; Granted an Honorary Member of the Russian Academy of Arts | Lithuanian Artists' Association awarded with a Gold Badge, for promotion of contemporary glass art in Lithuania & abroad | Granted Foreign Member of the Academy of the Ukrainian Academy of Arts.

“Watching, observing and listening the daily life environment, forms, sounds, surfaces of objects is the most inspirational thing for me. Every day I can see a world made from glass all around me. Small details of objects in my imagination create aesthetic visions which after all transforms into glass shapes. One of the visions are very bright and strong, those come very fast. Others are constructed step by step which after all shape itself into transparent, glossy material. Thereafter, form which is being created, goes in confrontation with me and time. One art piece could be created instantaneously, but other ideas need to take time. A proper period of time to wait until it will be born” 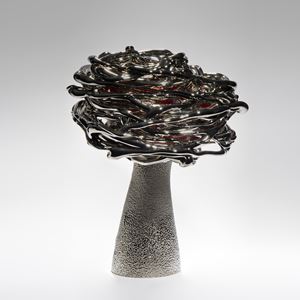 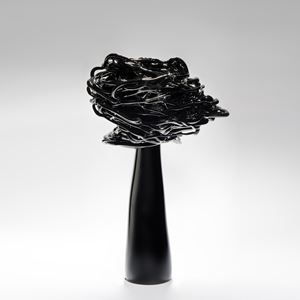 The Wind of Night 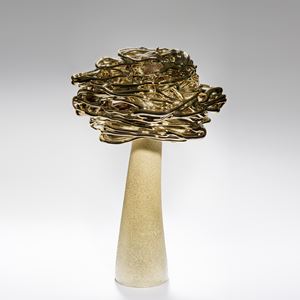