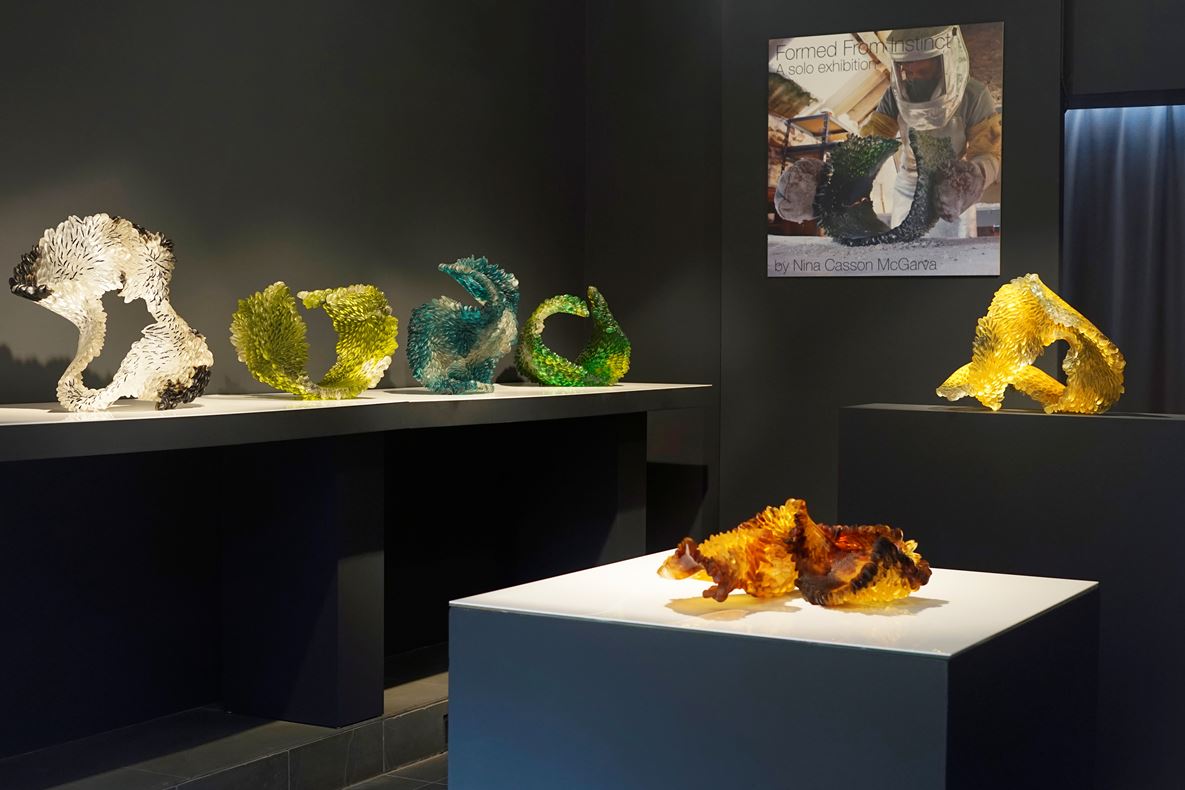 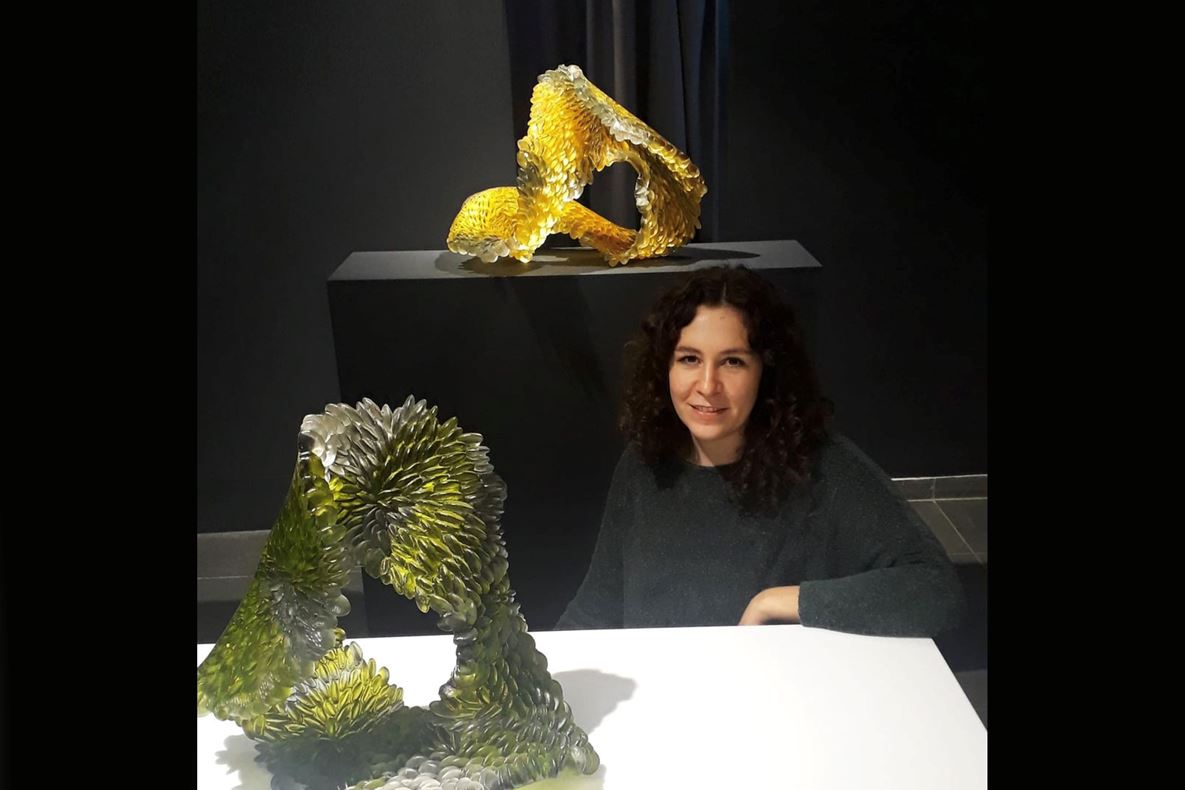 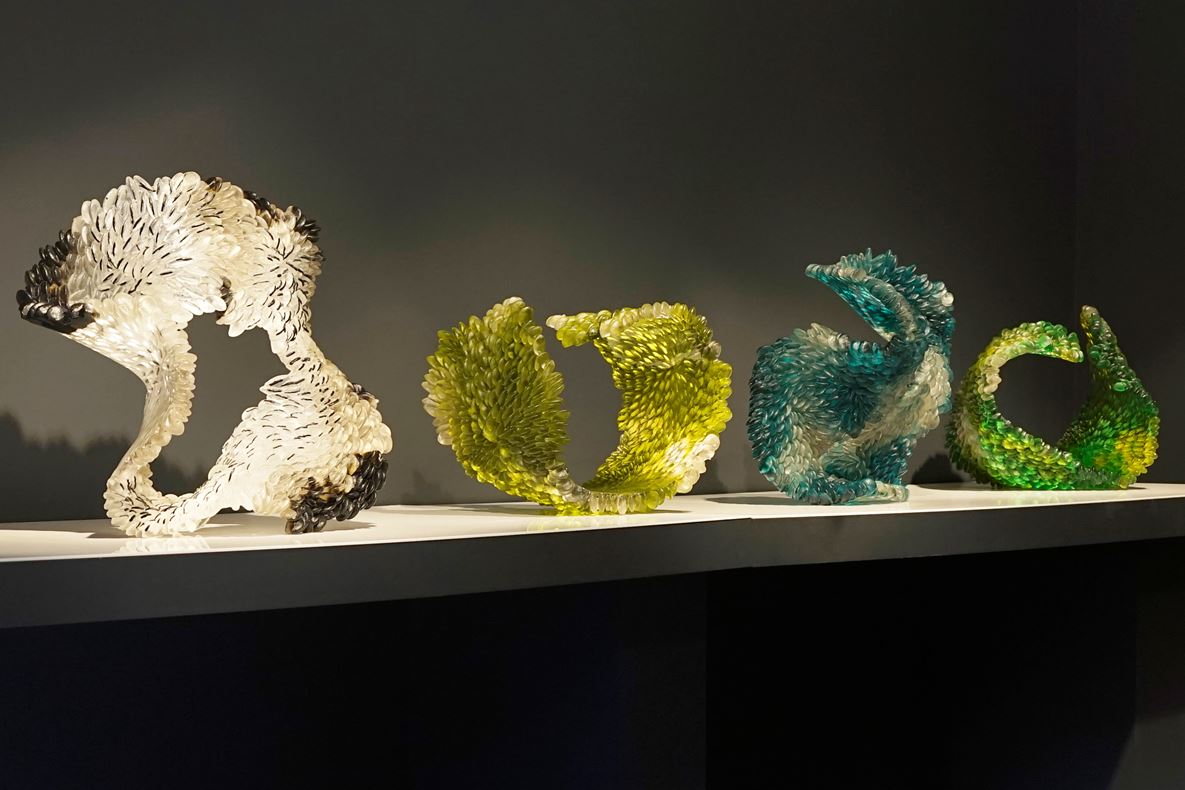 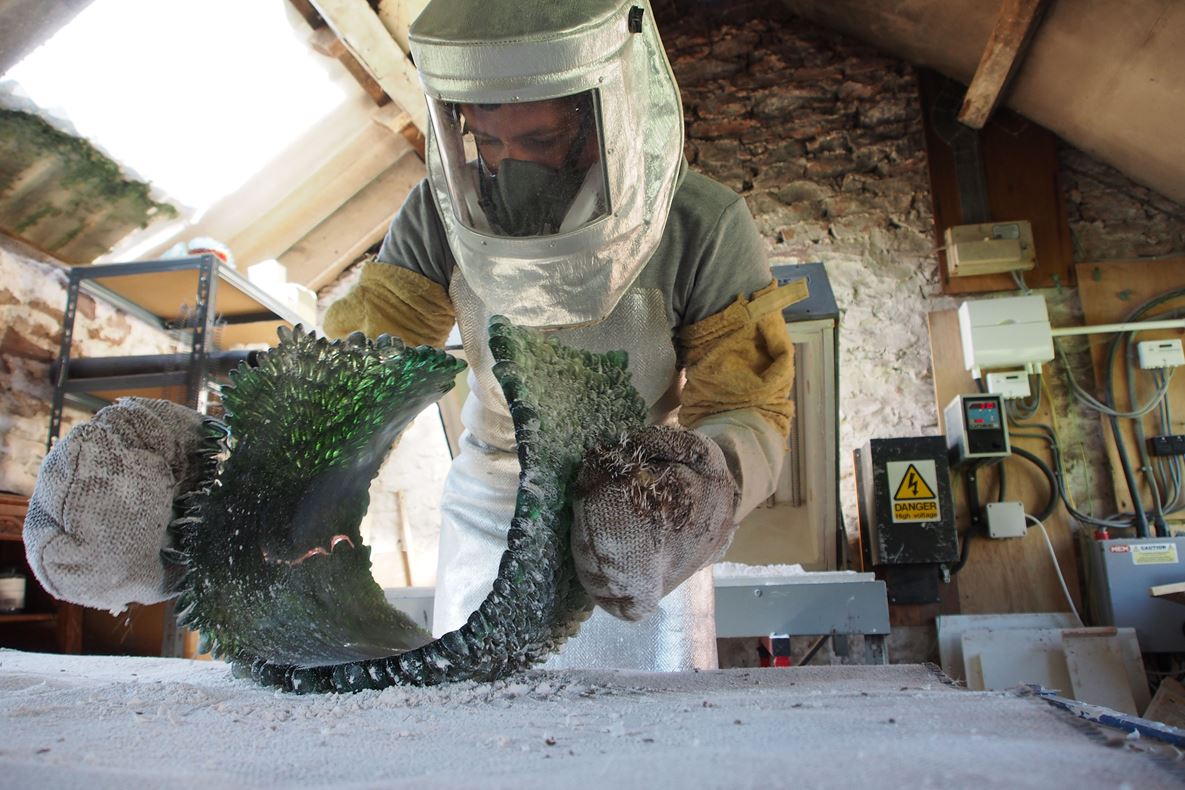 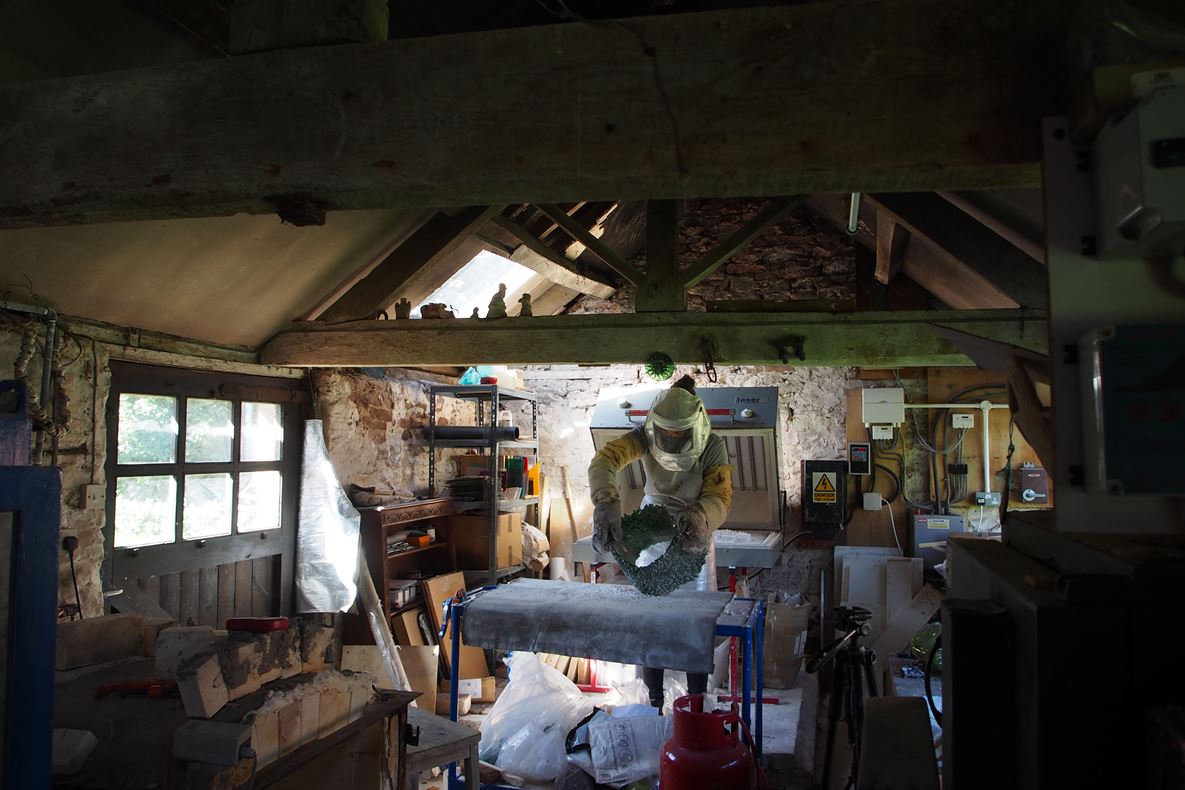 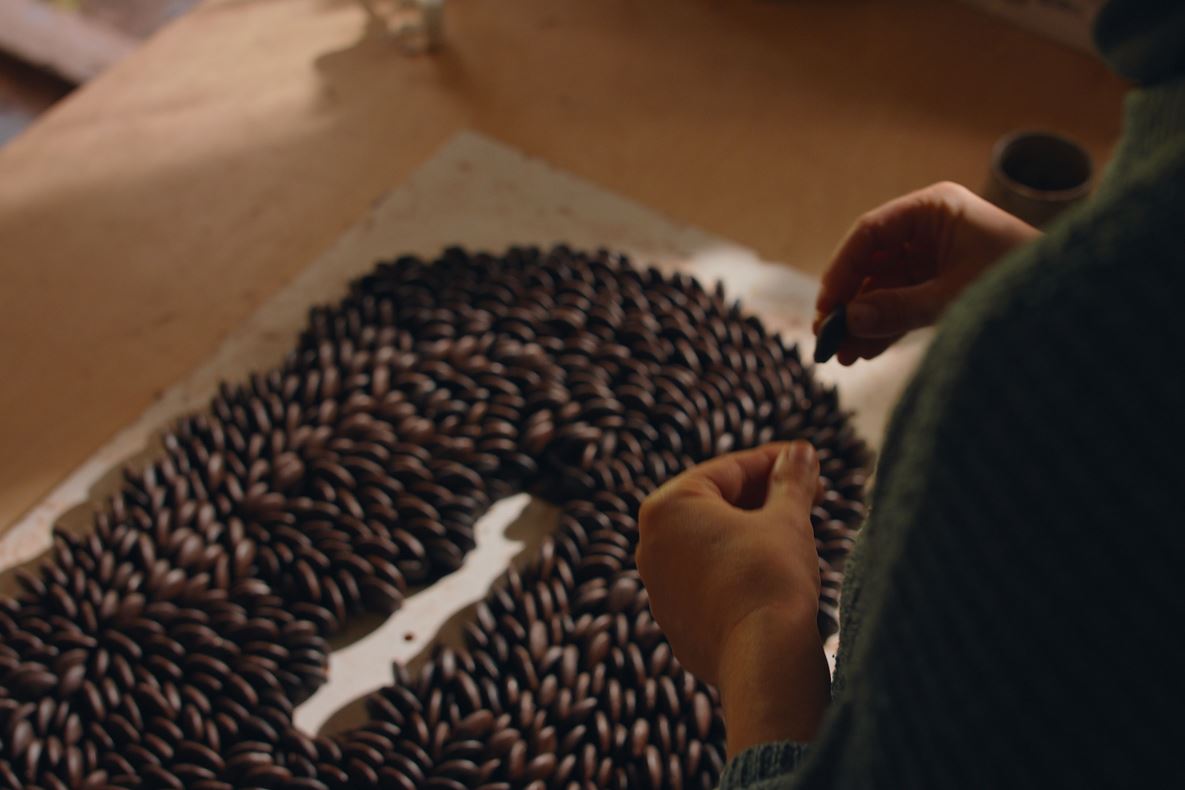 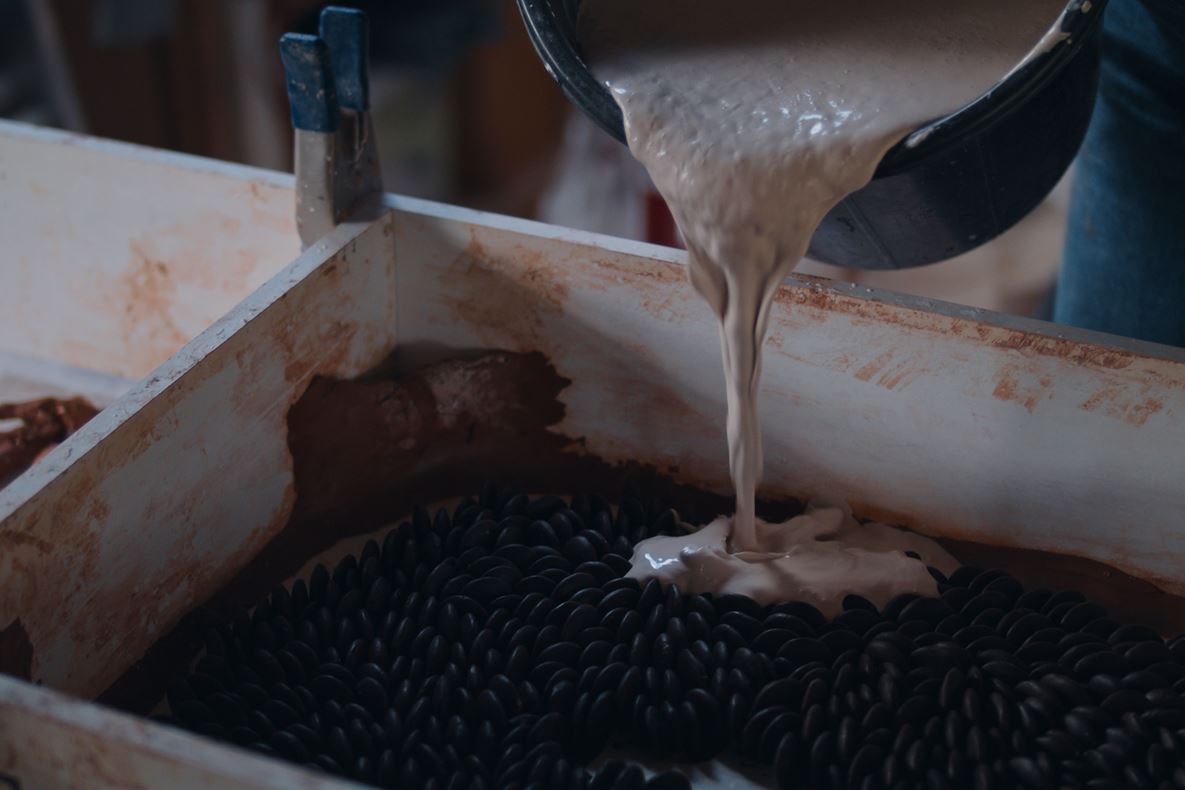 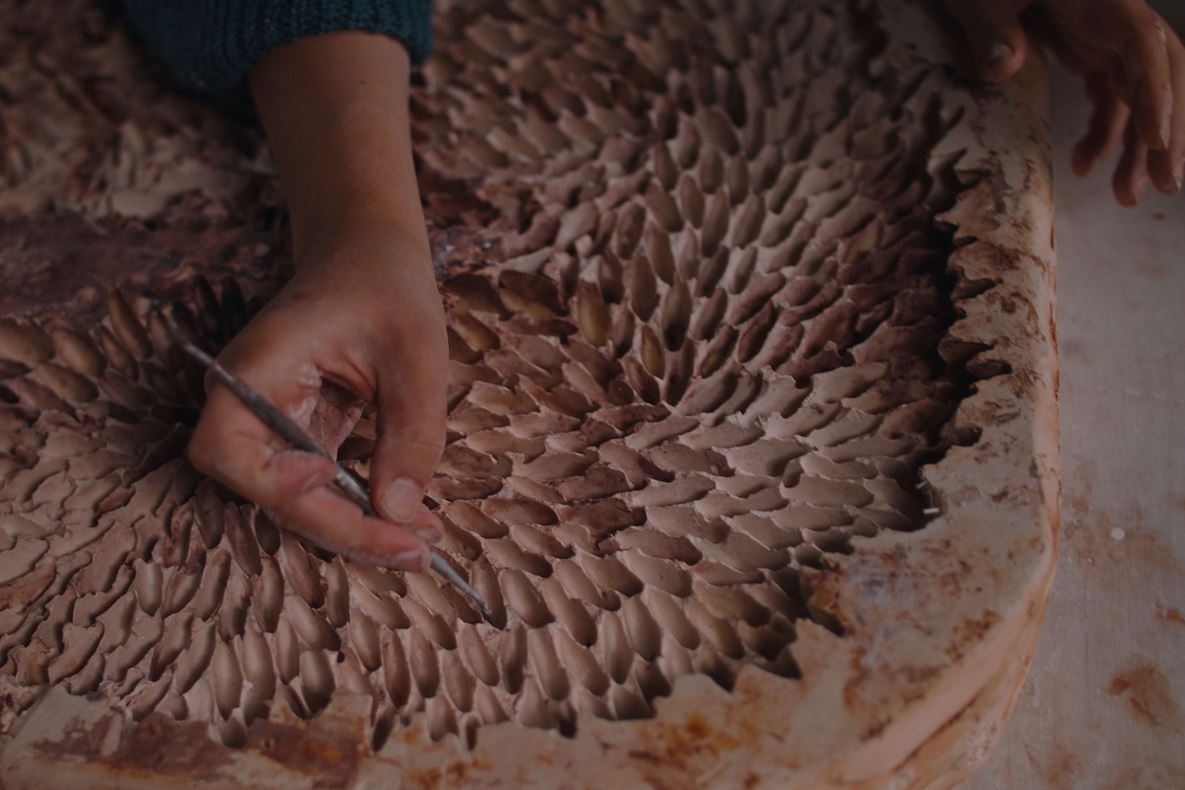 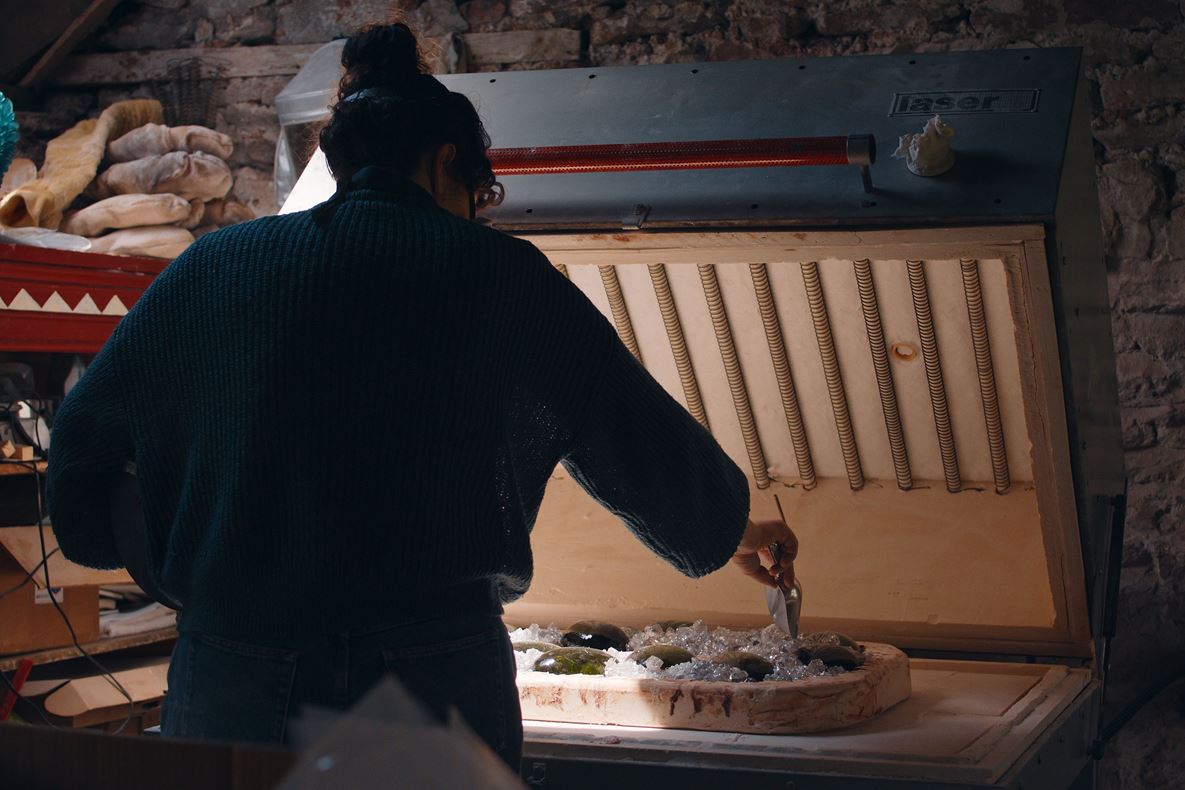 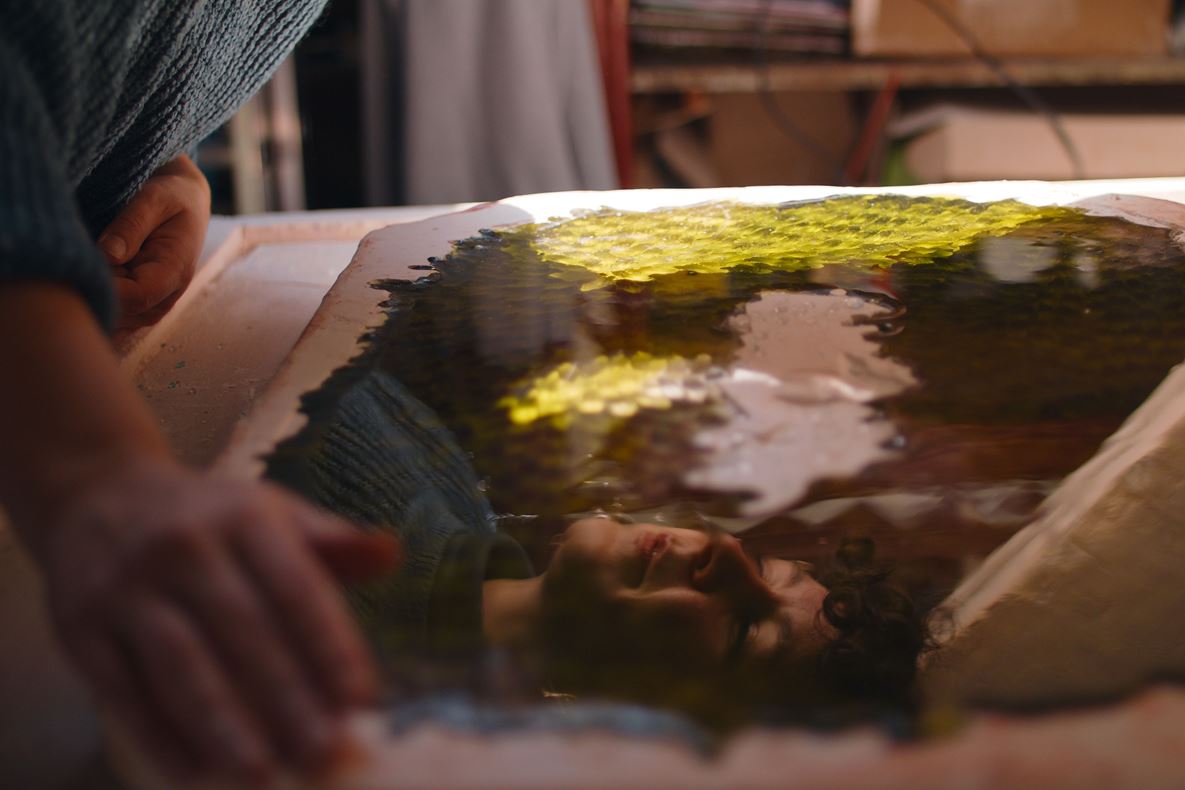 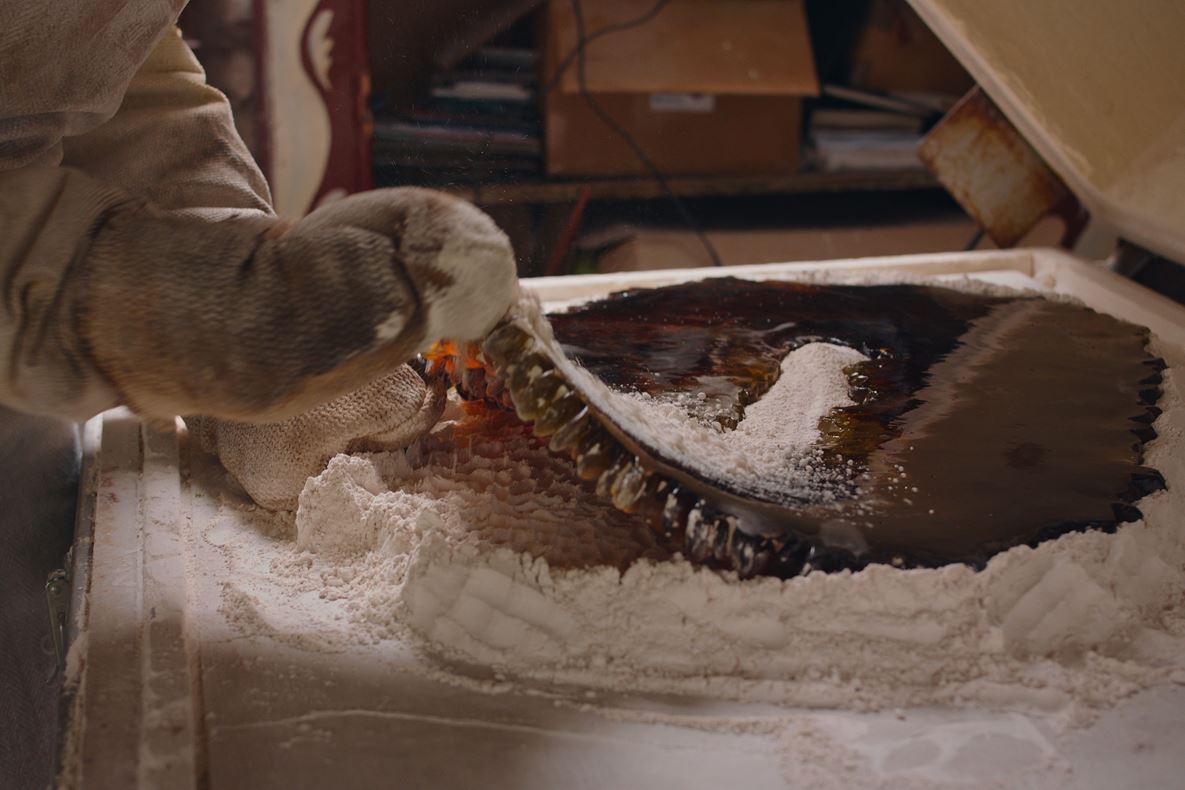 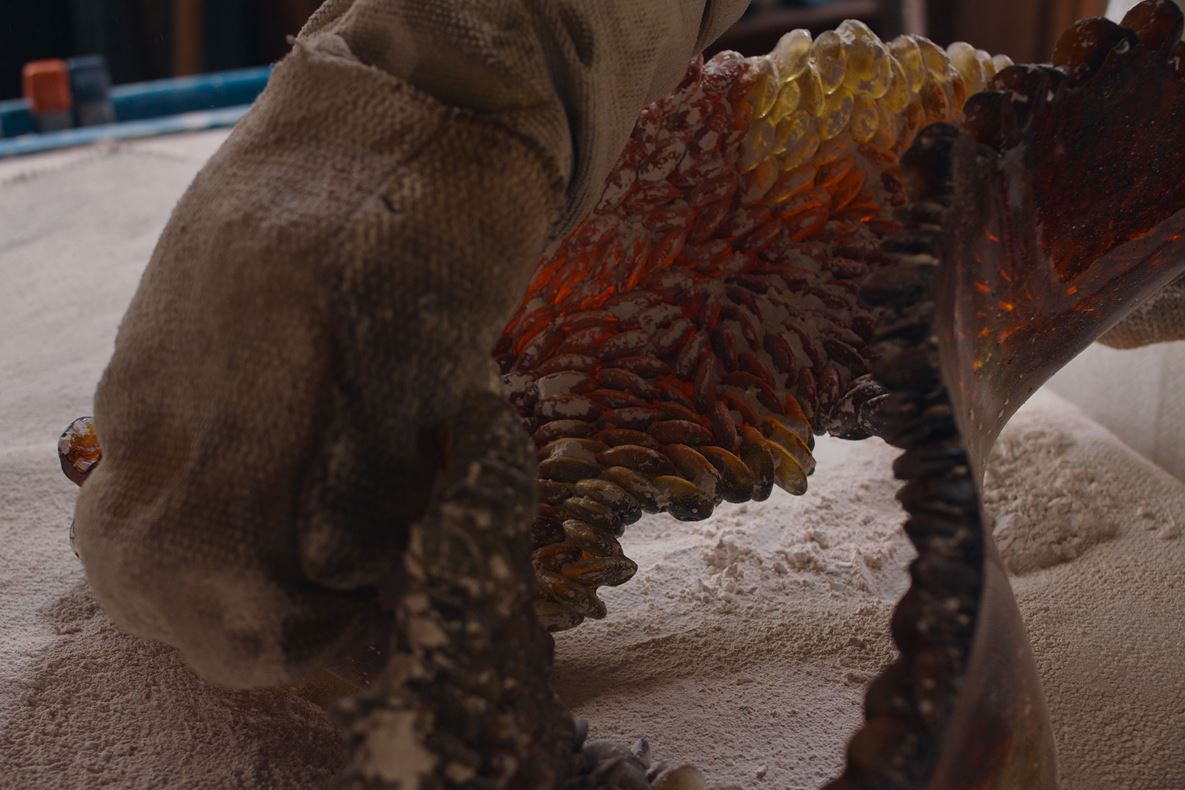 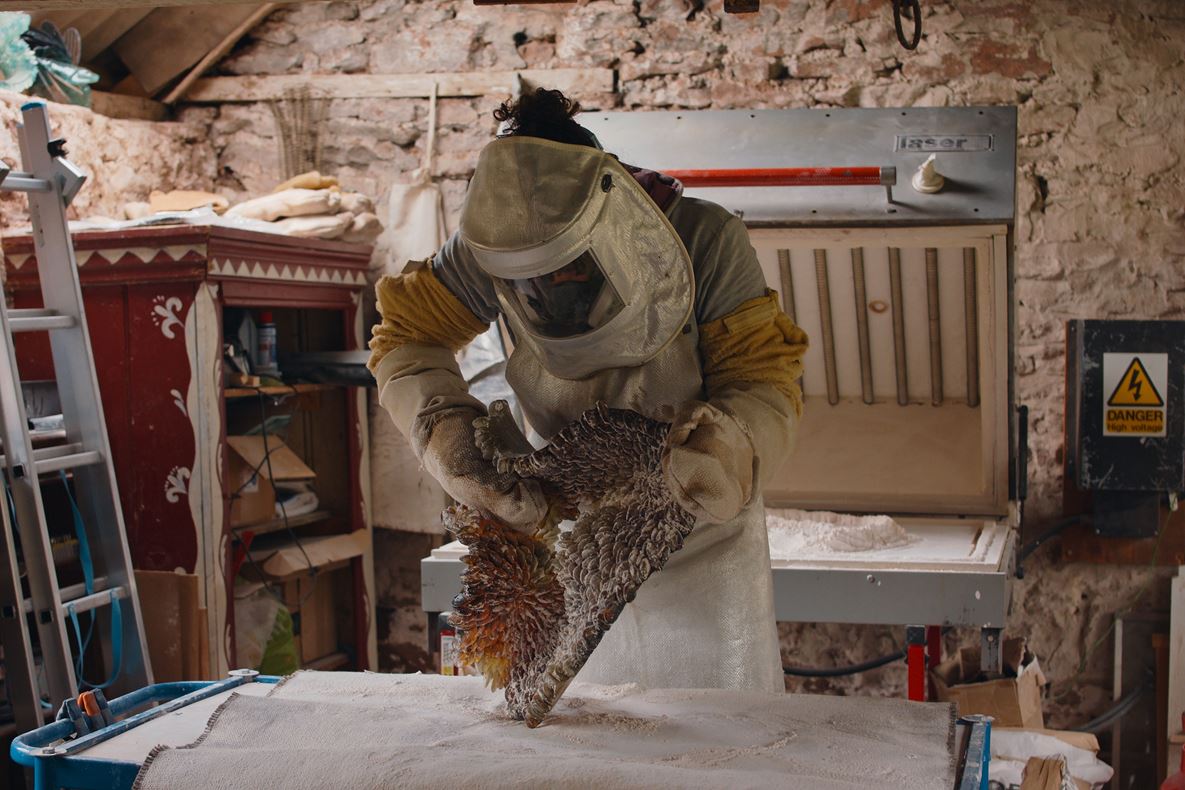 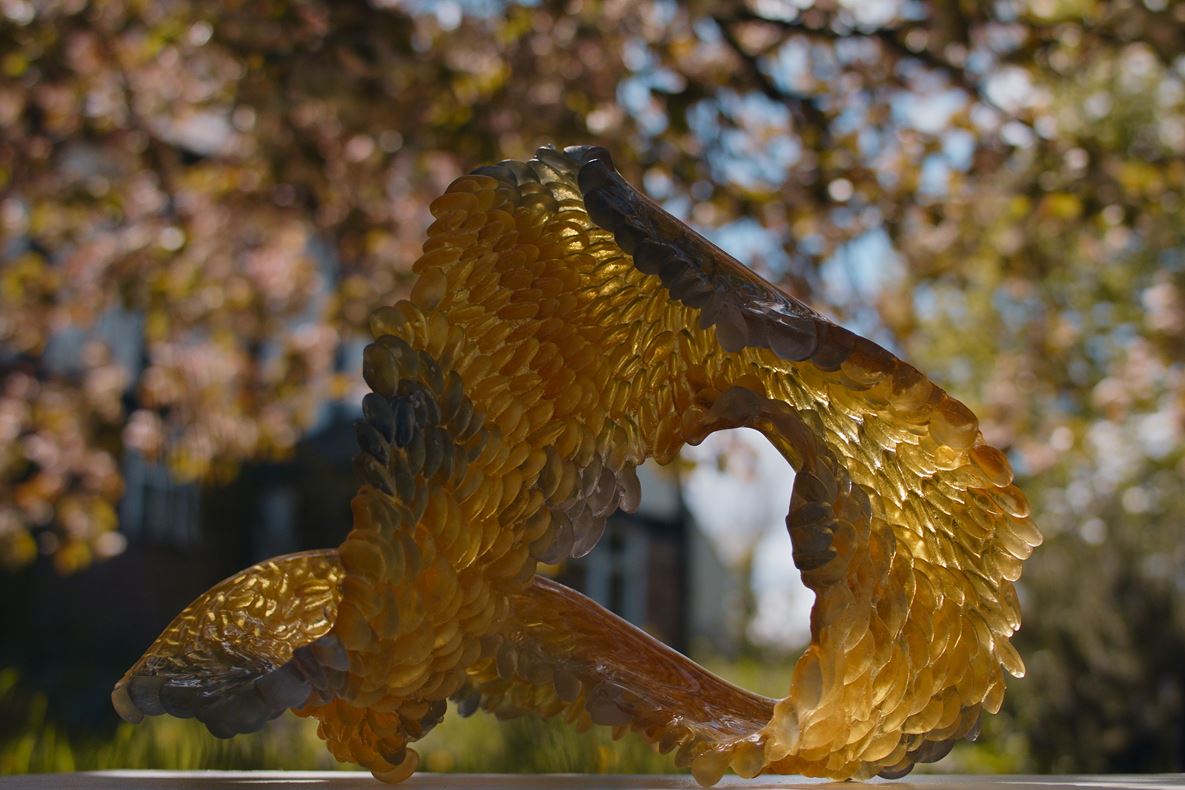 This summer, Vessel Gallery will host the first solo show of Nina Casson McGarva, a glass artist from a family of makers whose shimmering sculptures are formed through a unique process of kiln casting and hot working that has taken her nearly a decade to develop. The show will coincide with Kensington & Chelsea Art Week, a celebration of the borough’s artistic heritage.

Drawing on her childhood in the Burgundy countryside, Casson McGarva’s works are inspired by the cycles of nature. Her curling, abstract forms echo natural processes of growth and transformation – as she puts it, “like piles of leaves or petals that shape themselves in the wind and weather.” The colour palettes and gradations evoke specific aspects of the changing seasons and reflect her fascination with the “minerality” of glass, and its ability to create translucent depth.

To achieve the thickly textured surface of her sculptures, Casson McGarva begins by making hundreds of elliptical wax beads, reminiscent of seeds, which she then imprints on a plaster mould. When the wax has been steamed out, she covers the mould with ground or billeted glass, which then melts and runs into the shape of the mould in the kiln. After the glass has been cooled in this form, she reheats it enough to make it pliable and twists it into ethereal shapes before it solidifies.

While the whole process of making a sculpture can take her two weeks or more, for the hot-working stage, Casson McGarva has about two minutes. “It’s a big risk,” she said. “But I like the contrast between the control that I have at the kiln-forming stage, and the spontaneity of the hot-working, where I guide the material, but the thickness, colour, temperature and gravity all exert their own influence. Sometimes, my initial idea is realised in an unexpected way. And the discoveries I make can provide inspiration for my next piece.”

Casson McGarva is carrying on a family tradition: her grandparents and father are ceramicists, her uncle is a furniture maker, and her aunt is a sculptor. She has a studio in the Wobage Farm Craft Workshops, an artistic community in England’s Wye Valley. She said, “From an early age I just wanted to make things – it’s the way I grew up. In my family, we were always proud of our skills.” 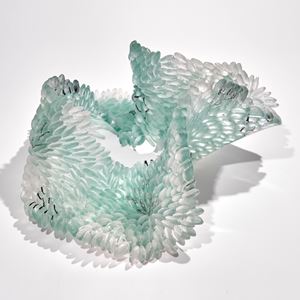 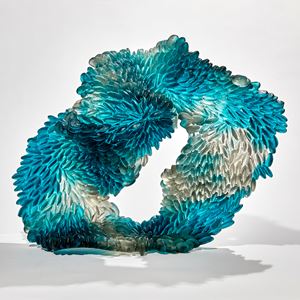 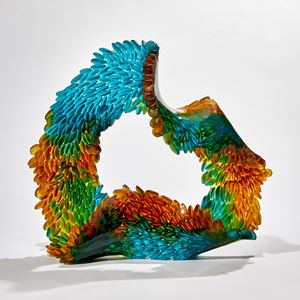 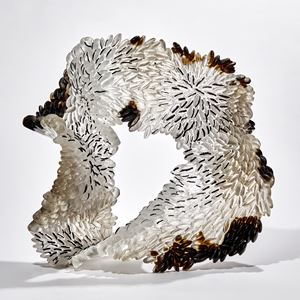 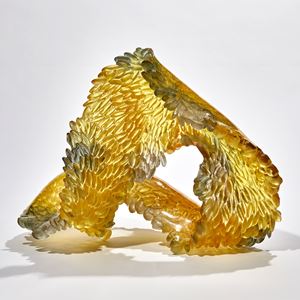 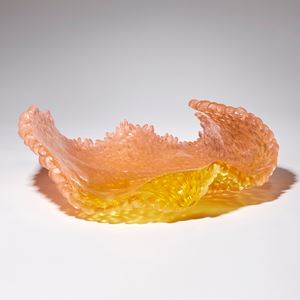 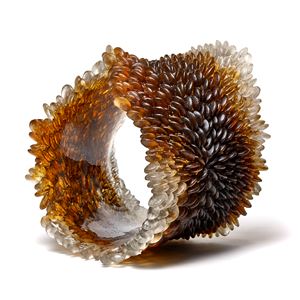 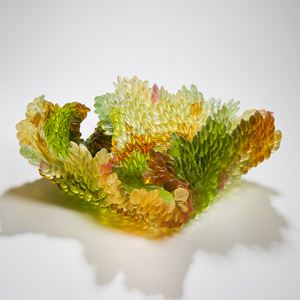 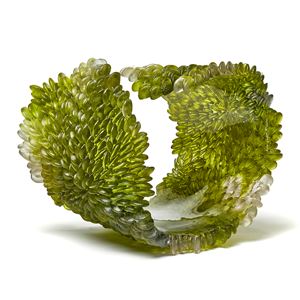 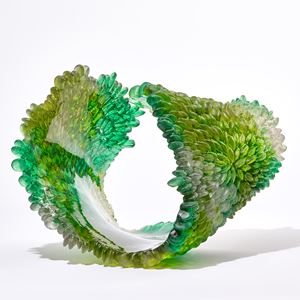 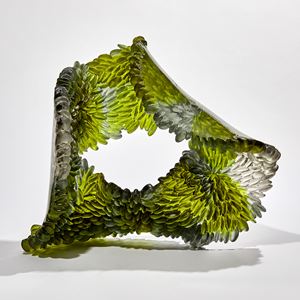