Vivienne Foley is based in central London where she throws and turns all her pieces by hand using traditional techniques. Foley may be based in central London but her profile is international. Aficionados include Heads of State and private patrons. Her work is in the White House, the royal household Sweden and the National Museum of Ireland, as well as embassies, hotels and corporate headquarters. 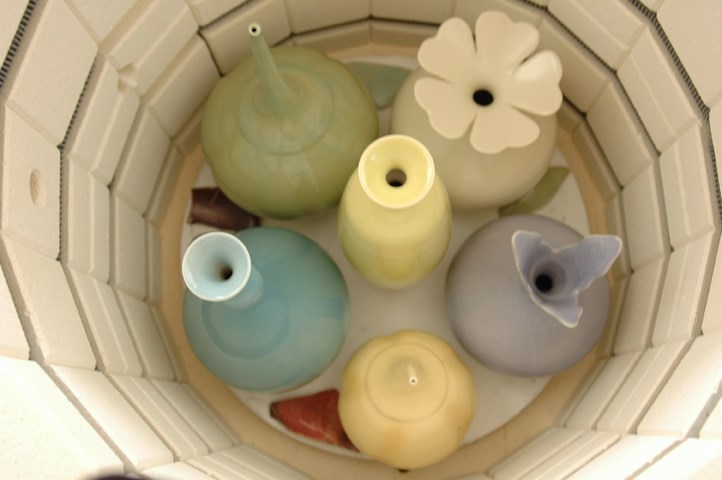 Taking her inspiration from Chinese ceramics, Foley works the notoriously difficult porcelain clay into elegant and sensitive forms. Her grasp of sculptural composition is evident in both the positive and negative spaces created by her works which stand out both singularly and grouped together to form still lives.

In her own words;

‘The excitement and challenge for me is to produce flowing forms from a process fraught with technical difficulties. I try to factor in all the variables knowing that during drying, glazing and firing, the pieces will take on a life of their own, and that no two are ever the same.’

In addition to the new works on show we will also be featuring Foley’s brand new book ‘Porcelain’ written for Bloomsbury. An enthralling look at the world of porcelain, from its history through to the best of the best current artists. Foley has also revealed some of her making secrets too! We have five signed copies of the book to accompany the first five pieces purchased from the gallery. 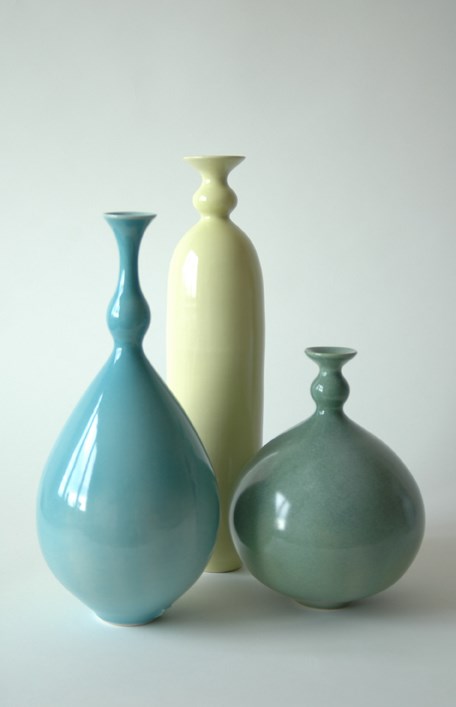 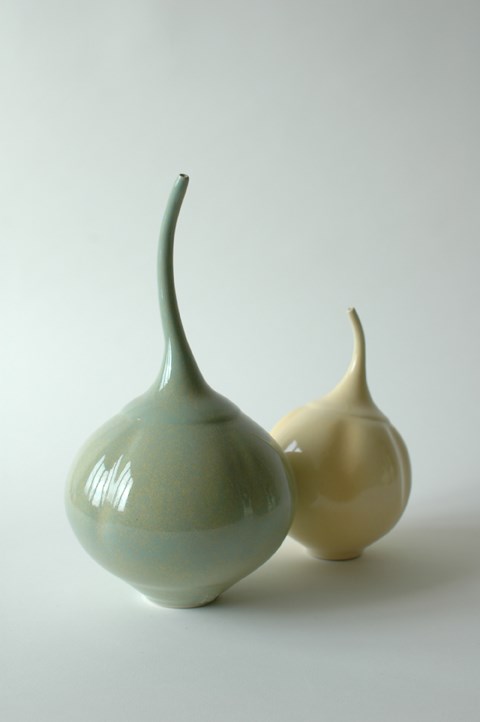 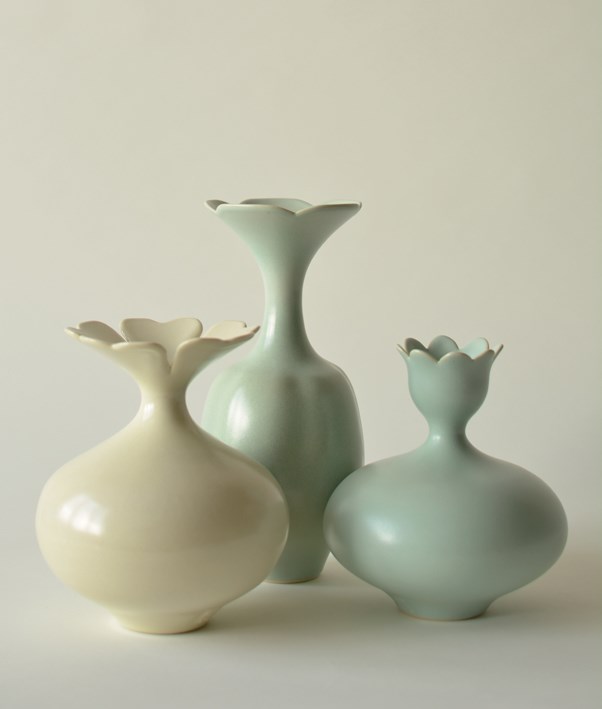 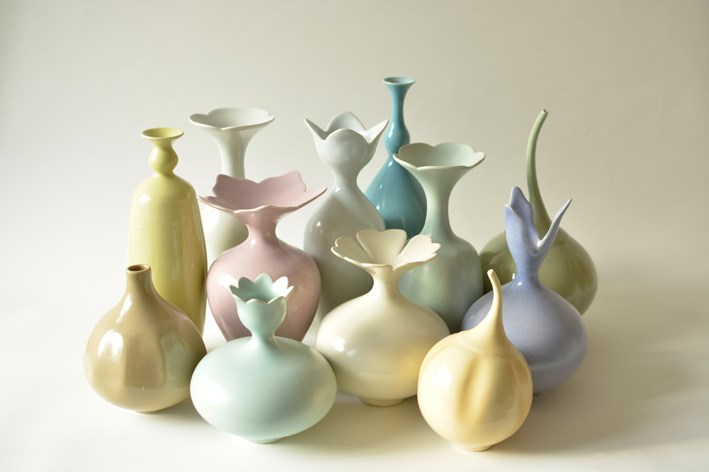 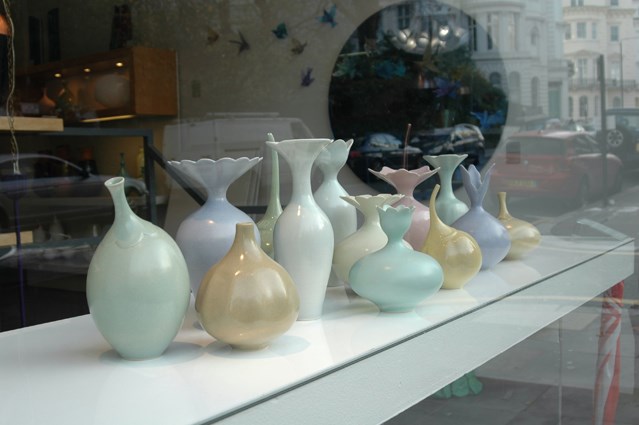