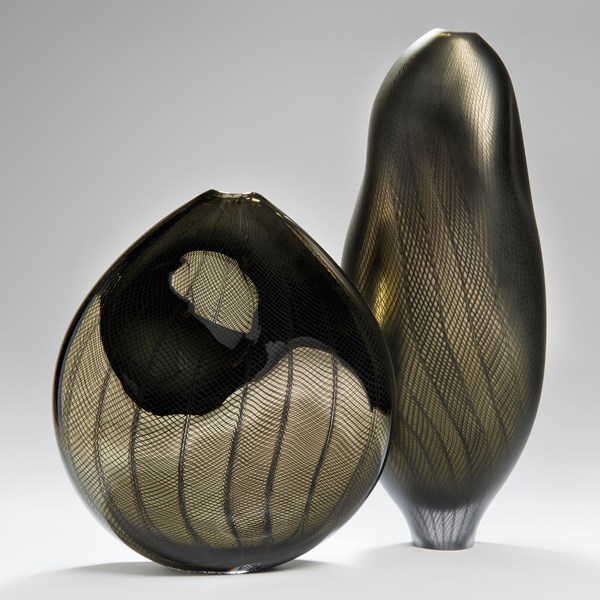 Liam Reeves has been making glass professionally since 1998 when he graduated from Middlesex University with a BA (Hons) in three-dimensional design. Since that time he has honed his skills within in the glass industry by working with some of the best glassmakers in the UK.

In 2009 Reeves studied for an MA at the RCA in order to explore the creative possibilities of the medium of glassblowing. A large part of these studies took the form of investigating the pivotal techniques from glassblowing’s two-millennia of rich history and how these could be put to use within a contemporary context. From the mould blowing of ancient Rome to the complex goblet-making techniques of Renaissance Venice, to the finesse of factory manufactured glass after the Industrial revolution, Reeves views these not only for their immense historical importance but as a rich and inspiring resource.

Now highly in demand, Reeves has extensively demonstrated these techniques for public events, Universities and museums including the Victoria & Albert Museum in London. Testament to his expansive making knowledge and abundant range of glass skills, via an academic return, he is the hot-glass technician at the prestigious Royal College of Art in London, arguably the number one Art and Design university in the world.

'As technology advances, the ways that we perceive, understand, and influence the world around us are changing. As more aspects of human experience permeate through a filter of electronic manipulation, actual experience becomes entwined with the virtual. Through the use of digital tools, it becomes possible to understand form in terms of mathematical co-ordinates, existing only in a theoretical space. In parallel, the concept of craftsmanship itself is also transforming; skill in using digital media is being equated with skill in manipulating molten glass or other materials.'

Reeves has exhibited extensively throughout Europe and has received various awards including; RCA Charlotte Fraser Award (2010) | CGS Glass prizes at New Designers (2011) | The Best of the Best, Art in Action (2011) |He has been nominated twice for The Perrier-Jouët Arts Salon (2015 & 2016). He has work in the permanent collections at the Ensting Stifting, Coesfield, Germany. 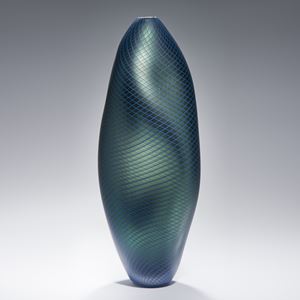 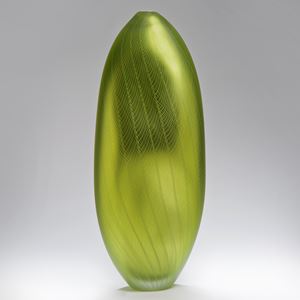 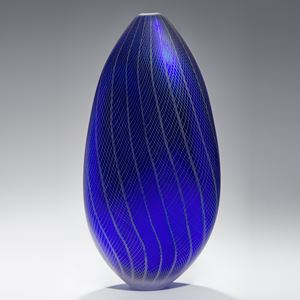 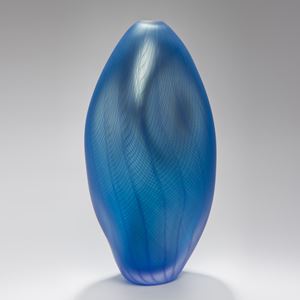 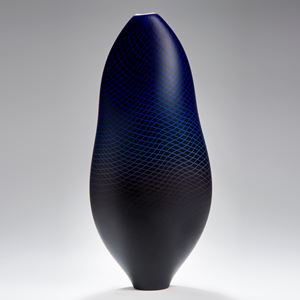 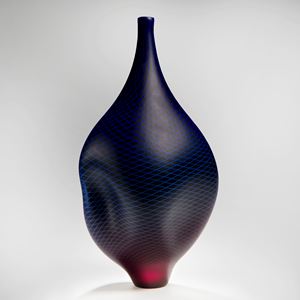 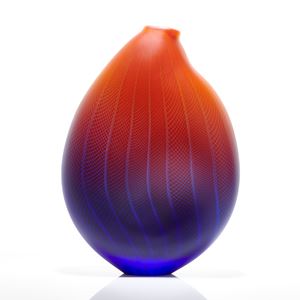 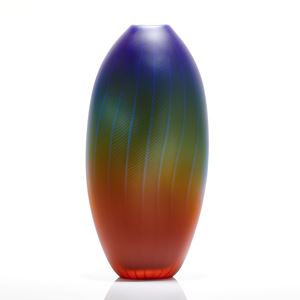 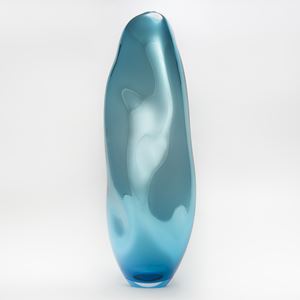 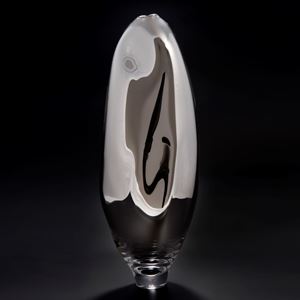 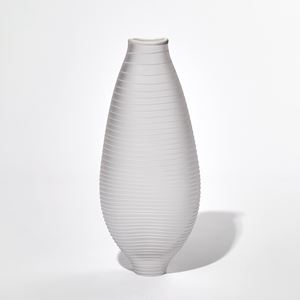 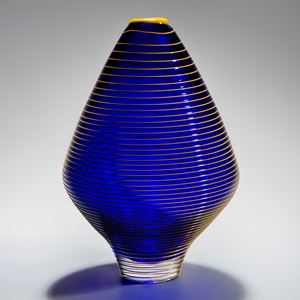 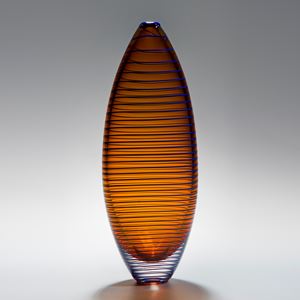 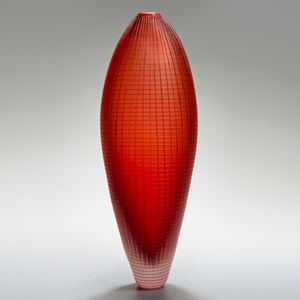 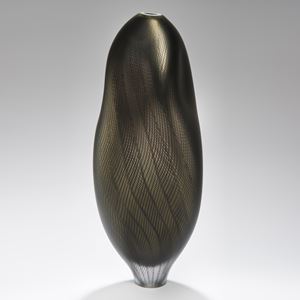 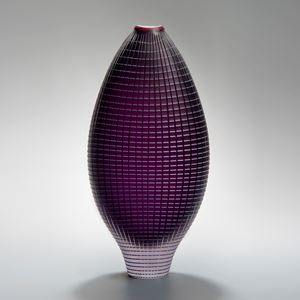 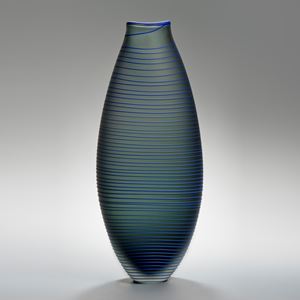