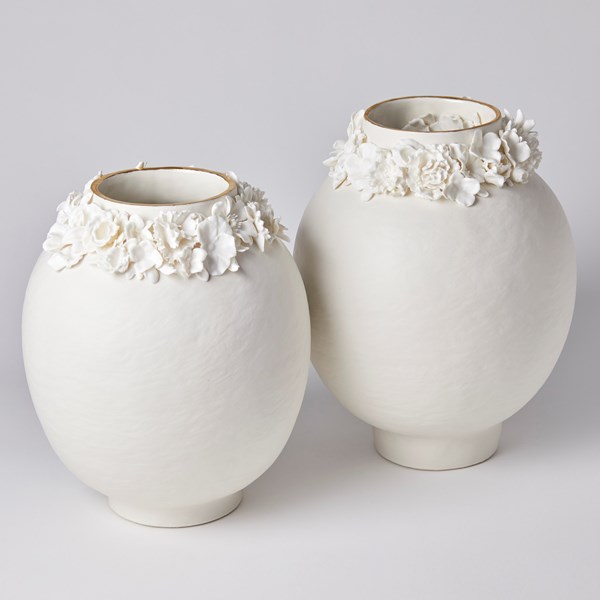 Originally from West Yorkshire, Amy Hughes lives and works in London. She shares a studio with 10 of her former students from the Royal College of Art, - where she completed her Masters Degree - who collectively transformed a railway arch in East London into a multi-disciplinary art & design studio, known as Manifold.

Hughes has worked and exhibited internationally, including a spell as Artist in Residence at Konstfack School, Stockholm, Sweden. She was nominated to represent the UK in ‘New Talent’ at the European Ceramic Context 2014 as well as being selected for the inaugural Young Masters Maylis Grand Ceramics Prize 2014 for artists who show an exceptional command of ceramics, alongside an awareness of the heritage of ceramic craft.

In 2015, Hughes was chosen as the first Ceramics and Industry Artist in Residence at the Victoria & Albert Museum working in collaboration with 1882Ltd, as well as being selected as one of eleven artists for AWARD at the British Ceramics Biennial ‘presenting new works exemplifying the energy and vitality of the best of British contemporary ceramics practice.’ In 2016, she was nominated for the fourth Perrier-Jouët Arts Salon Prize by Barney Hare Duke.

Working as a Ceramic Artist, Hughes specialises in hand building, enjoying working with form and texture and studying its relation to decoration. Her practice is both fuelled by and symbolic of an important time in Ceramic history. Her pieces speak of the highly prestigious Porcelain wares produced at the Royal Sevres Factory in the late 17th and 18th Centuries. A period where pieces were overtly decadent, extravagant and exuberant in their detail and decoration.

Hughes' collections aim to bridge the gap between the past and the present, finding a new home in contemporary culture for such objects, a ‘modern decadence’. In contrast, through fresh interpretation, the clay body and its material qualities are both elevated and celebrated. Worked in a dynamic and lively expression, textured and stripped back to highlight a natural surface richness that has no need for further embellishment. Hughes’ work references and pays homage to the originals, but are created with a freer approach, giving them a new lease of life. 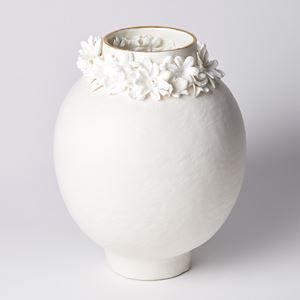 Forget Me Not IX 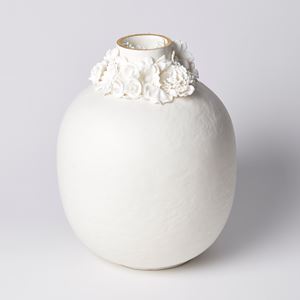 Forget Me Not VII 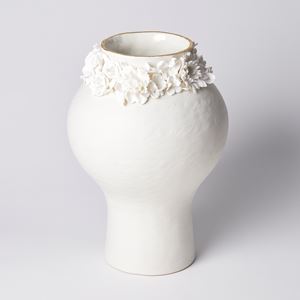 Forget Me Not VI 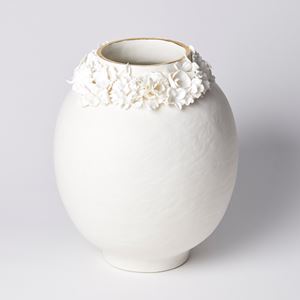 Forget Me Not VIII 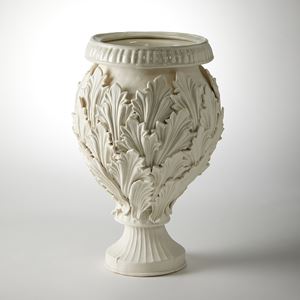 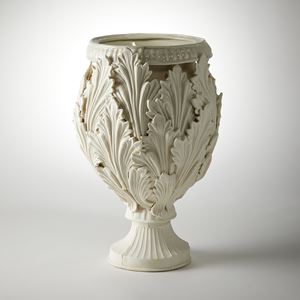 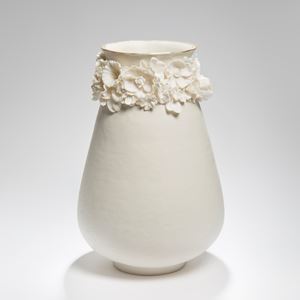 Forget Me Not IV 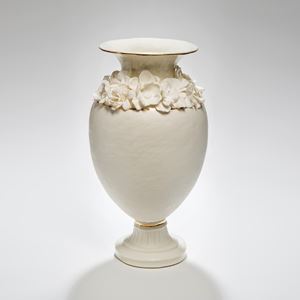 Forget Me Not V 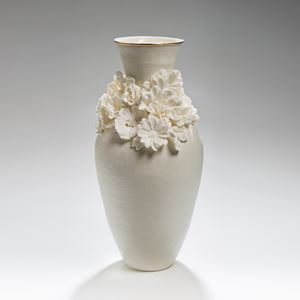 Forget Me Not I 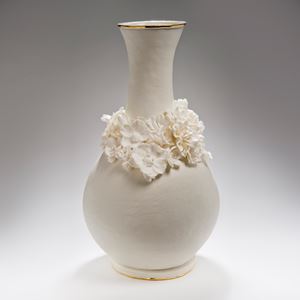 Forget Me Not II 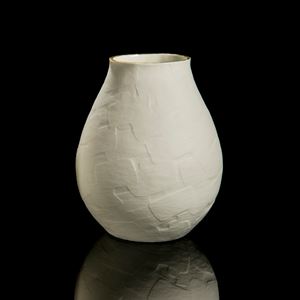 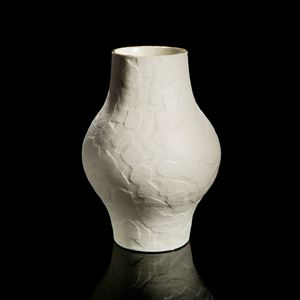 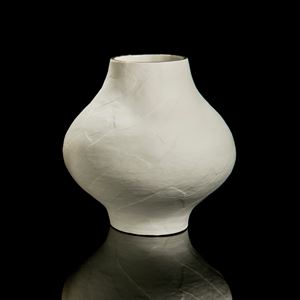