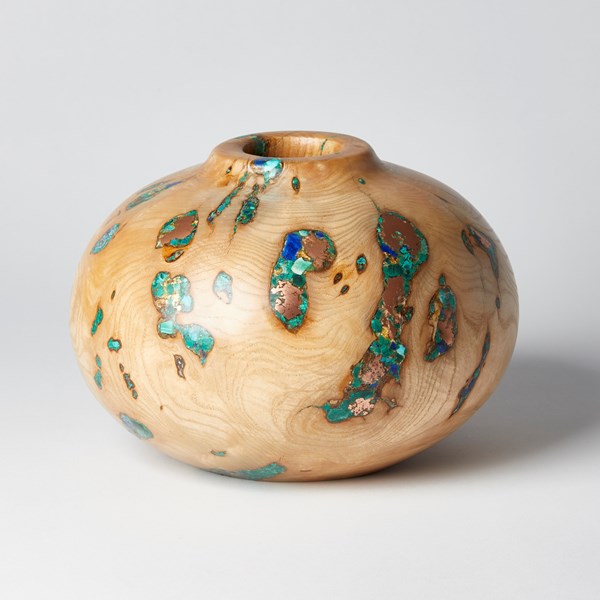 Morrison Thomas was born at New Inn Cottage in the tiny village of Charlton near Banbury, Oxfordshire. His father was a cabinet maker & carpenter who was also a wheelwright and blacksmith, as with many village craftsman of the time, he was skilled in all things. Keeping the family tradition, Thomas continued in his father’s footsteps and is a fourth generation woodworker.

As a furniture designer & maker Thomas has exhibited his work in numerous high profile galleries and undertaken many prestigious commissions. He has written articles on woodworking with his work appearing in numerous publications. Previously the chairman of the Surrey Guild of Craftsmen and with a listing in Debrett’s Who’s Who, his achievements are many, especially in consideration that he received no formal training, with his skills obtained from observing and listening to his father.

For many years Thomas designed and made contemporary furniture but mainly due to health reasons stopped making larger scale works. With wood working in his blood and a material he simply couldn’t stop creating with, he resumed his creative skills some years later by making unique hand turned wooden vessels, each inlaid with semi-precious & precious minerals. From a Woodturning point of view he learnt and honed his inherited skills during his many years making furniture, therefore he views his current practice as just another skill that is used in cabinet making but it is his embellishing of his vessels and the collaging of materials that make these far from ordinary.

Minerals have fascinated Thomas for most of his life. Having spent much of his youth collecting them, it was in his twenties, with a heightened fascination, Thomas became a serious collector of British mineral specimens. Taking him all over Britain and he visited and went down many working and disused mines and quarries in search of new additions. His collection became so large in quantity and quality, many of his minerals have since been housed at Oxford University Museum, residing there for over 30 years, a rich resource for study and academic research. 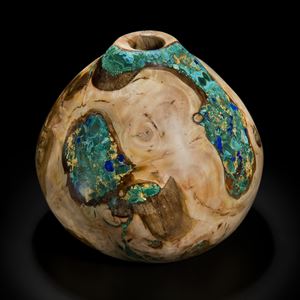 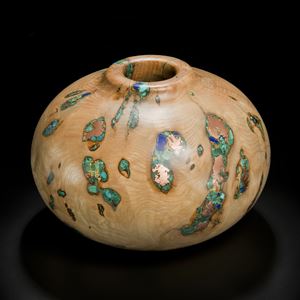 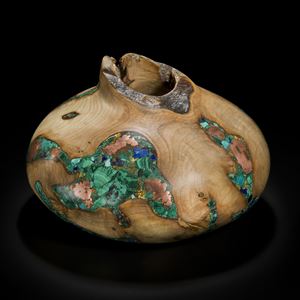 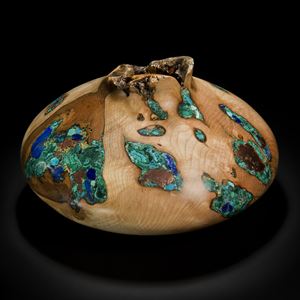 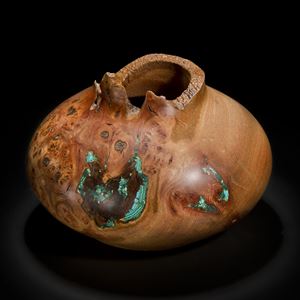 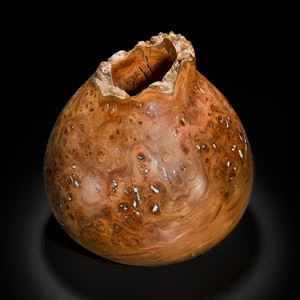 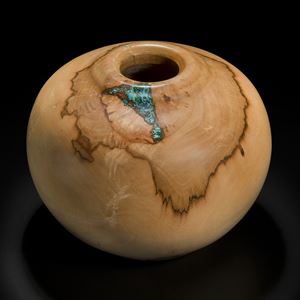 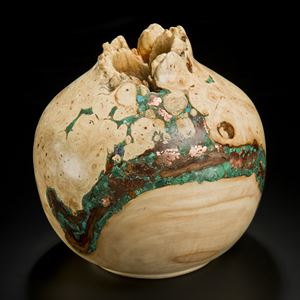 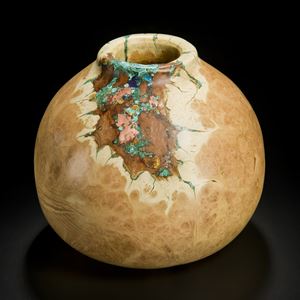