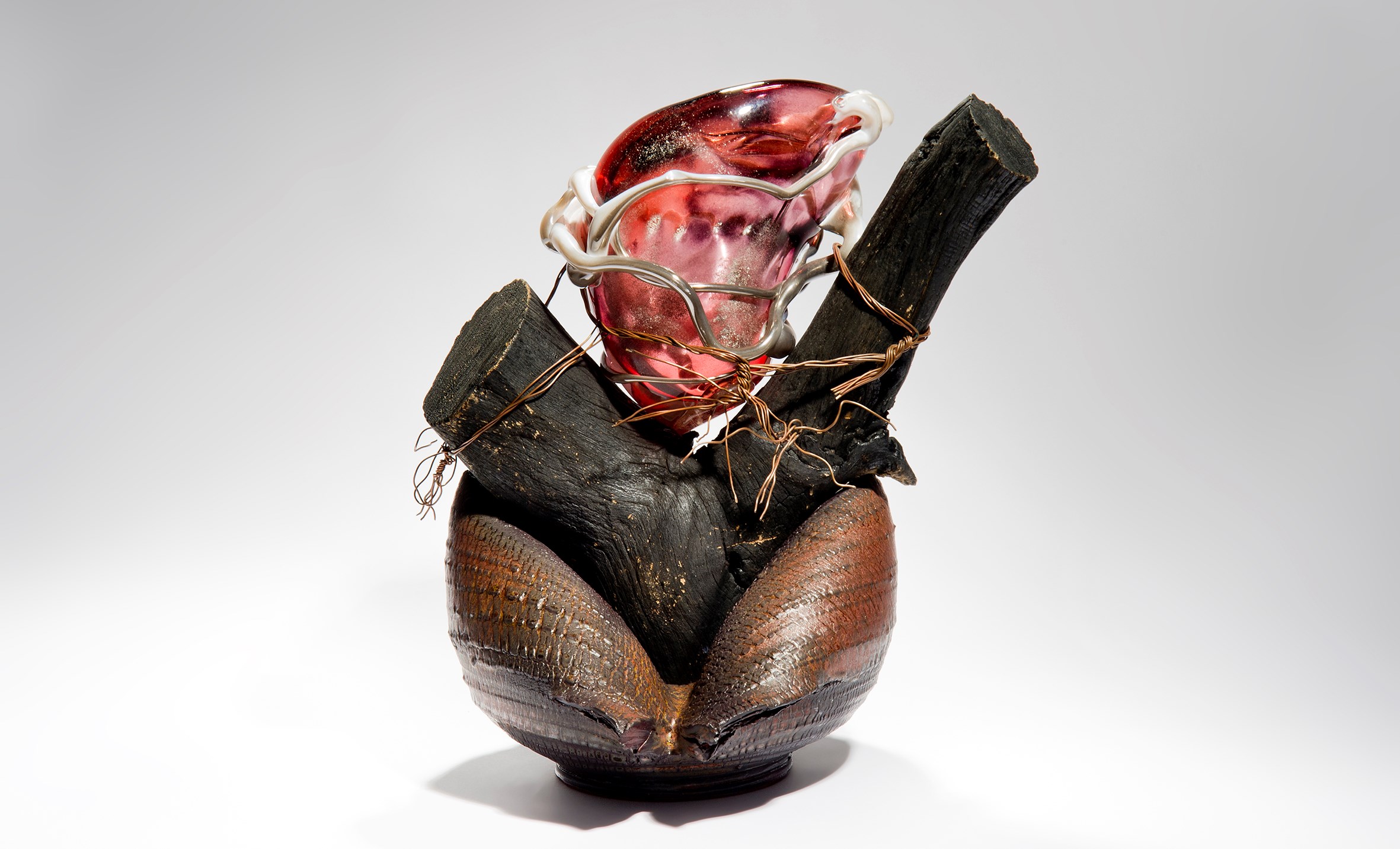 Growing up mixed-race in the West Midlands, Chris Day never felt like he fitted in. “On forms, I couldn’t tick the box for white or the box for black, I had to be ‘other’. I didn’t have many black friends because I was too white, but with my white friends I wasn’t really one of them either.” Now, aged 52, he’s finally found a comfortable place in the world, though he still isn’t part of the crowd. After 20-odd years as a self-employed plumber, Day has become Britain’s only black glassblower.

Day went to Wolverhampton University to study ceramics and glass four years ago (“My wife made me go – I’m dyslexic and left school at 16”) and his work found instant success. It was shown at the 2019 British Glass Biennale and received special commendation. It was spotted at the BGB by Angel Monzon, creative director of the prestigious Vessel Gallery. Day was given a solo show in 2020 – Blown, Bound and Bold.

“To be honest, I still think someone’s going to find out that my work isn’t good enough; I really suffer from imposter syndrome,” he admits. Luckily, the art world has more faith in him. Next, his warped and wonderful pieces will appear in the group show Crafting a Difference at SoShiro gallery. 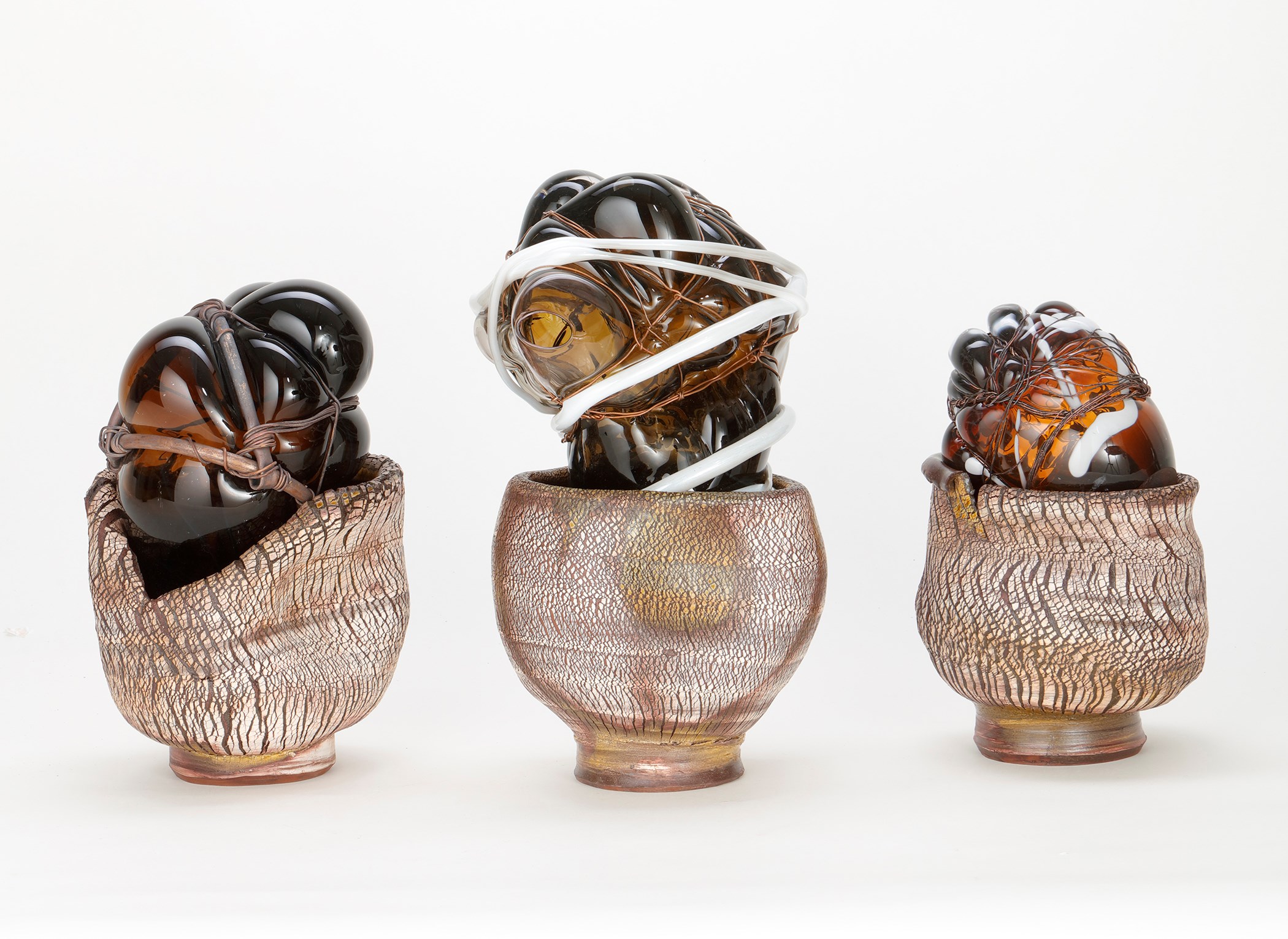 Day’s unconventional glass-and-metal work, which combines his technical skills honed during his time as a plumber and his natural talent for glassblowing, would always have found attention but the events of 2020 also created a greater audience for art inspired by the experience and history of race, a core theme to his work.

“The Black Arts Movement of the 1980s grew from Wolverhampton where I was at university, so I studied their work and they became my heroes. Their art is political and I wanted to make work that started a conversation about race too.” The stories of Emmett Till and American lynchings have informed his work, as well as his own experiences as an artist of British Jamaican heritage. “During my research, I started looking for other black or mixed-race glassblowers in the UK and, as yet, I haven’t found any. I’d love to hear if there’s another out there, that I’m not the only one.”

His works at the SoShiro gallery will be displayed alongside textiles, ceramics, metalwork and other crafts by 70 artists, something which also delights Day. “I love the idea of looking at my work as craft, and it will give me the opportunity to look at other things for the first time. Maybe I’ll look at textiles and bring that influence into my work. I’ll meet artists who’ve been at the top of their game for years – I hope that will give me confidence.”

Crafting a Difference is at the SoShiro Gallery until 2 April. Virtual visits also available

(This is an extract from the article: Observer Design | Design news for January – broken treasures made better and Britain’s only black glassblower by Alice Fisher, the full content can be read here)