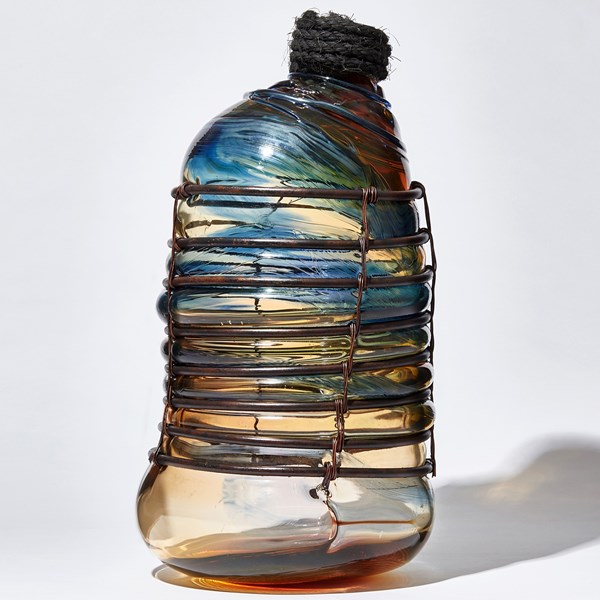 Growing up in the West Midlands, Day has become Britain’s only black glassblower, or certainly the only one that the artist is aware of. He creates highly personal works in glass and mixed media and his intention is to discuss and investigate the treatment of black people in Britain & the USA, with much of his research focussing on the history of the slave trade in the Eighteenth Century and the events leading to up & during the Civil Rights Movement.

A self-confessed ‘arts enthusiast’ Day’s creative career comes after more than two decades as a plumber. Initially feeling that his life had taken him on a journey that significantly detoured away from his early love of the arts, Day is now able to reflect on the fact that many of the skills he has developed in his earlier career have directly transposed to the creation of his artworks.

Combining materials used in both heating and electrical systems into his creations, Day finds he able to create the perfect marriage of his artistic path and technical knowledge, both of which rely on dexterity and high levels of skill and craftsmanship.

A reoccurring and signature theme are ‘copper cages’ which enclose his glass, representing the restriction of movement both physically and mentally that traders possessed over other human’s lives that were viewed simply as 'commodities'. These are created from simple copper tubing and wire but to dramatic effect. The glass, by contrast, Day compares to the human spirit, attempting to break free despite the restrictions that hold it in place.

“Like the glass I have pushed my approach in how I work with glass and ceramics in both traditional and experimental methods, to create contemporary artworks that represent my passion for this part of our history. As a black glassblower, I am one of few and on a quest to find and inspire more. My main purpose, however, is to engage the audience on issues that are hard to confront on many levels, using art to help overcome some of the traumas that haunt our collective past”

An emerging artist and a recent graduate from Wolverhampton University, Day received a special commendation at the 2019 British Glass Biennale held in Stourbridge, UK. He has not only become a leading voice within the contemporary British art-glass scene but also with the continued conversation surrounding Black Lives Matter and racial inequality, giving his time for numerous interviews for both TV, radio and social media.

(all of the above due to Vessel Gallery’s advocacy) 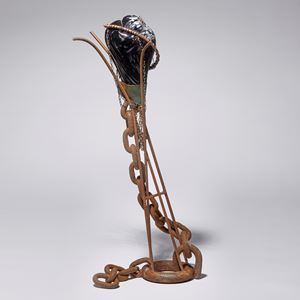 Message in a Bottle 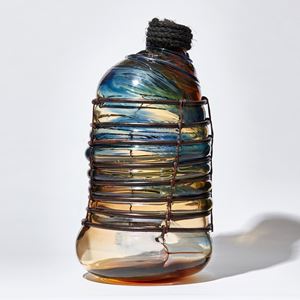 Under the Influence I 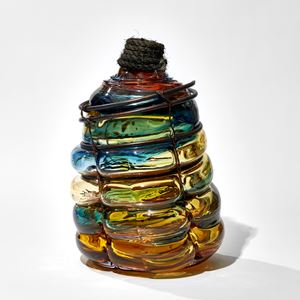 Under the Influence IV 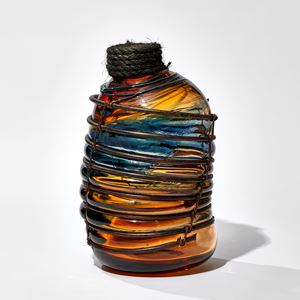 Under the Influence V 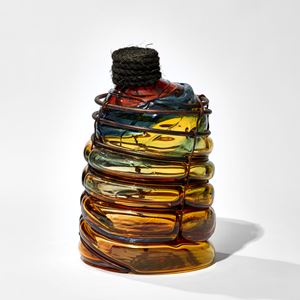 Under the Influence VI 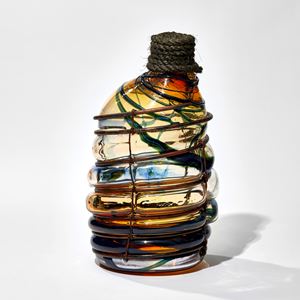 Under the Influence VII 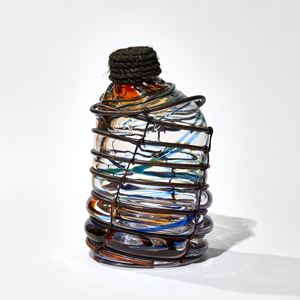 Under the Influence VIII 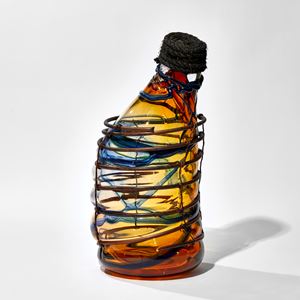 Under the Influence IX 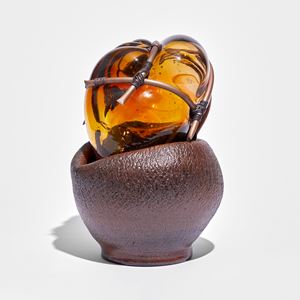 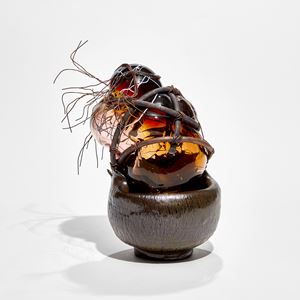 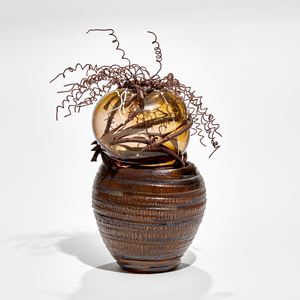 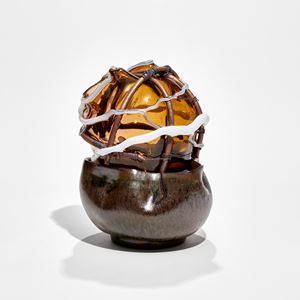 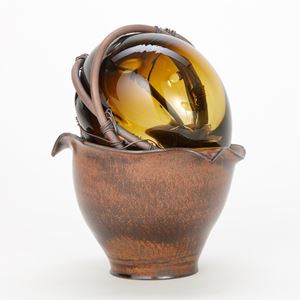 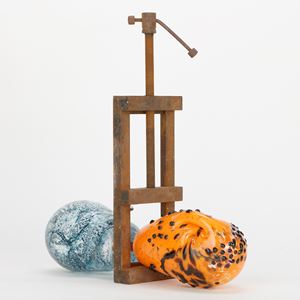 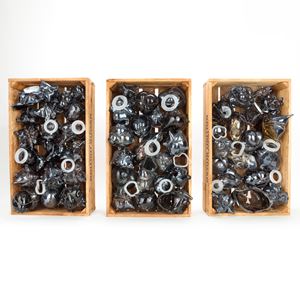 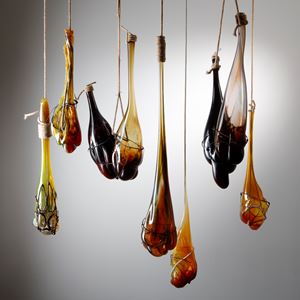 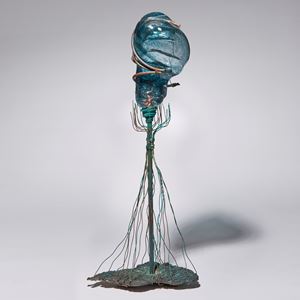 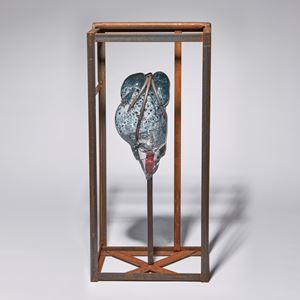 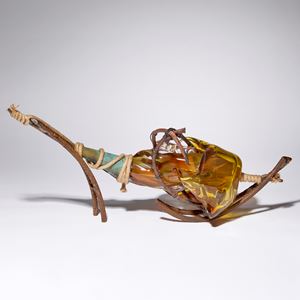 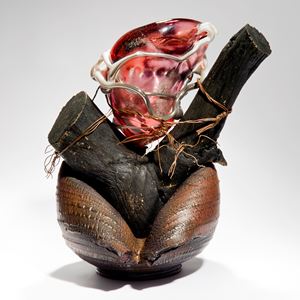