The Barcelona-based artist reveals his secrets ahead of Collect art fair in February. 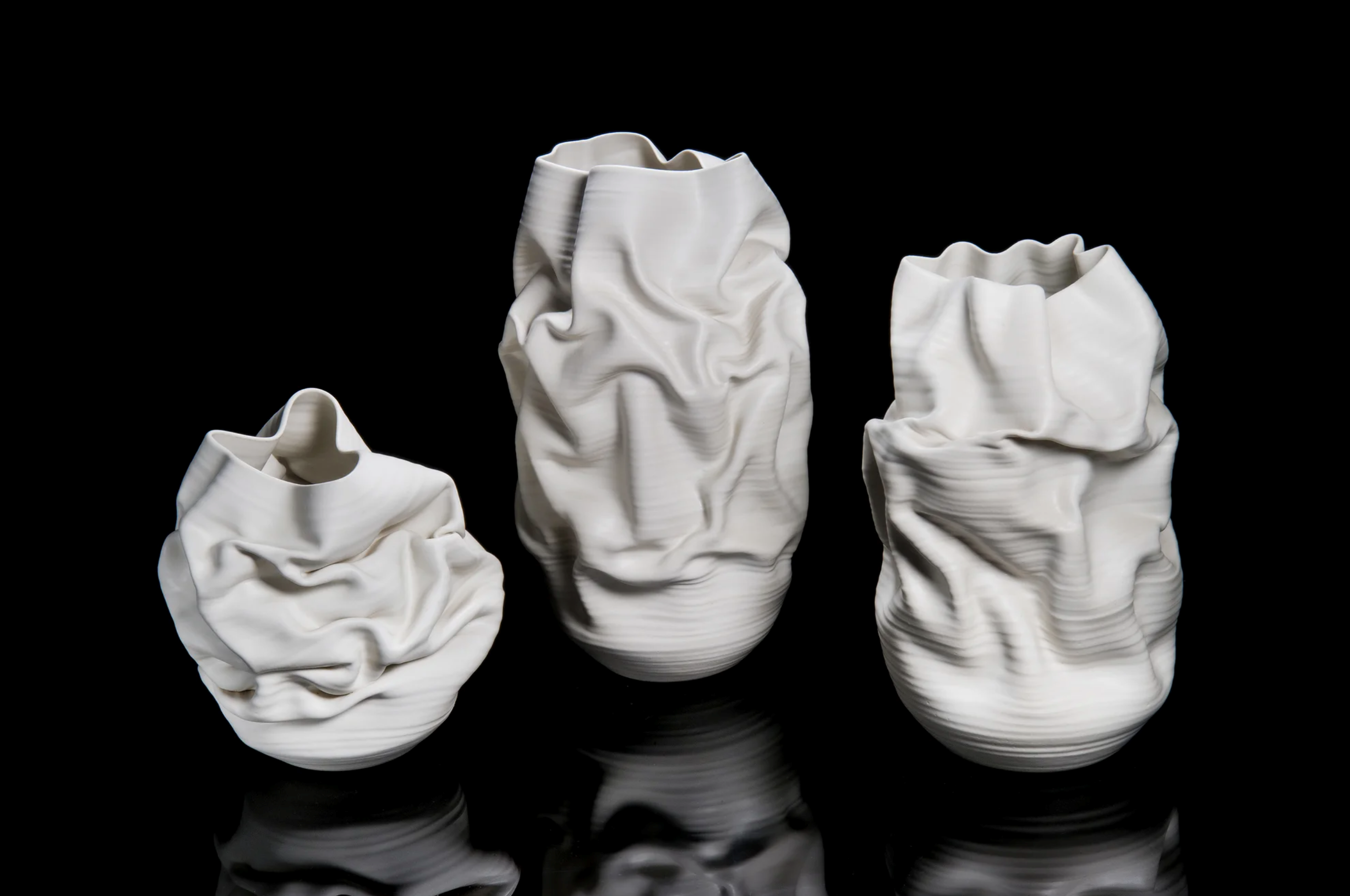 ‘Throwing has been integral to my process since the beginning,’ says Nicholas Arroyave-Portela, a Barcelona-based ceramicist whose work will be on show for the first time at this year’s virtual Collect art fair, by London-based Vessel Gallery. ‘It’s the essential building block to all that I do’

Arroyave-Portela, who was born in the UK but moved to Barcelona in 2013, has developed a technique that allows him to create thrown vessels that look as though they’re made of crumpled paper or fabric rather than clay. His pieces are a lesson in tactility, with folds and curves creating an overall texture that masters visual trickery. 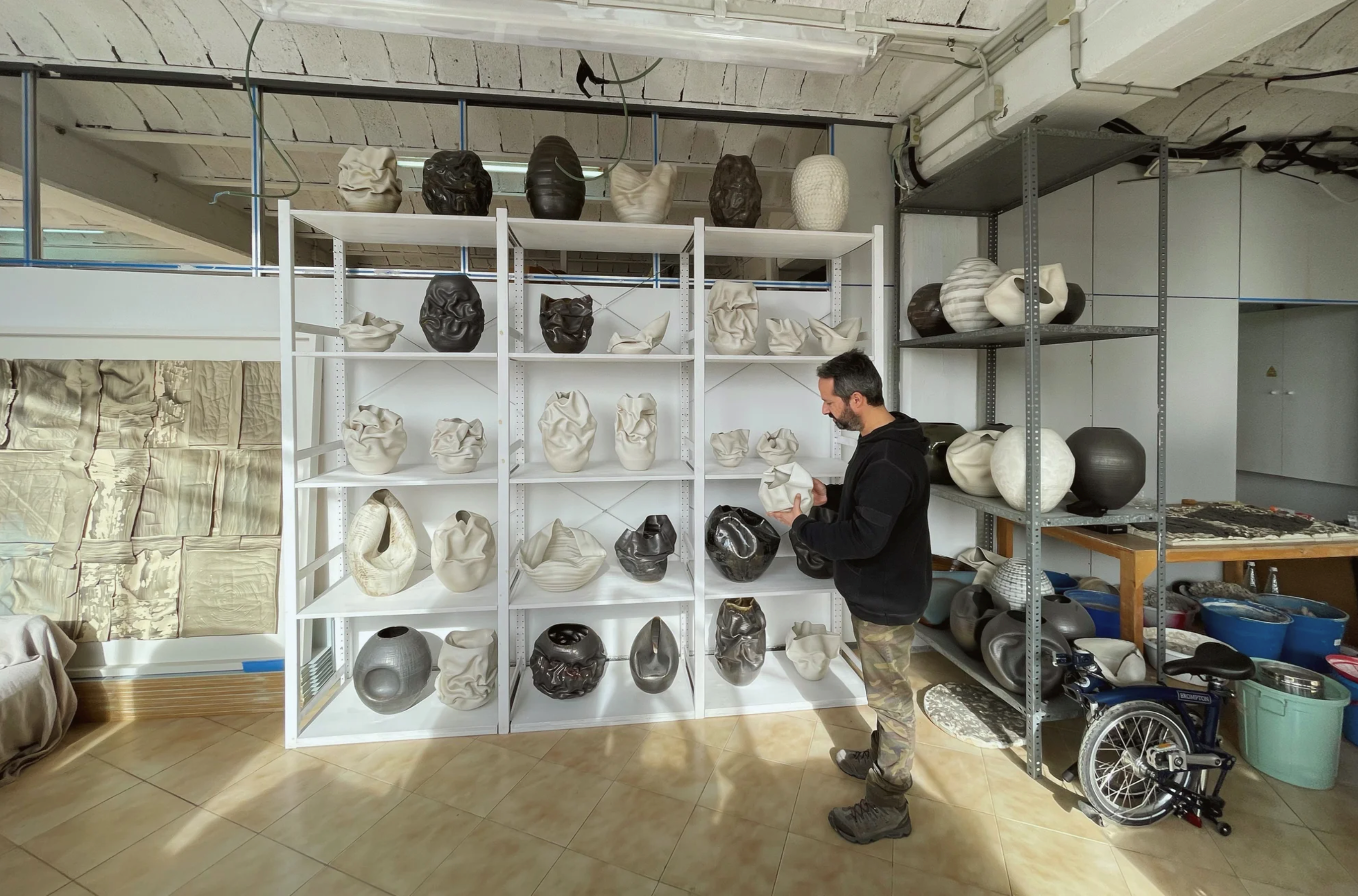 ‘The process begins by creating very thin walls from one piece of clay, which sometimes takes a day and a half to do’ he says of the crumpled works, which will feature in Vessel Gallery’s Collect curation. ‘I’ll dry it off and rethrow it a number of times to make sure I get the vessel at the exact right moment for it to be manipulated’

After the last throw, he covers the piece in plastic to make it ‘sweat’ for the purpose of malleability, before manipulating its shape from the inside out. He then begins to work on the outside, pushing and pulling the clay in different directions until it reaches a final form that he is happy with.

‘The pieces look very fluid and very instant, but actually, they’re not’ he says – perhaps offering an insight into the attraction of his work to others. While his ceramics may look like they were made effortlessly, the process involves a high level of skill and dedication. 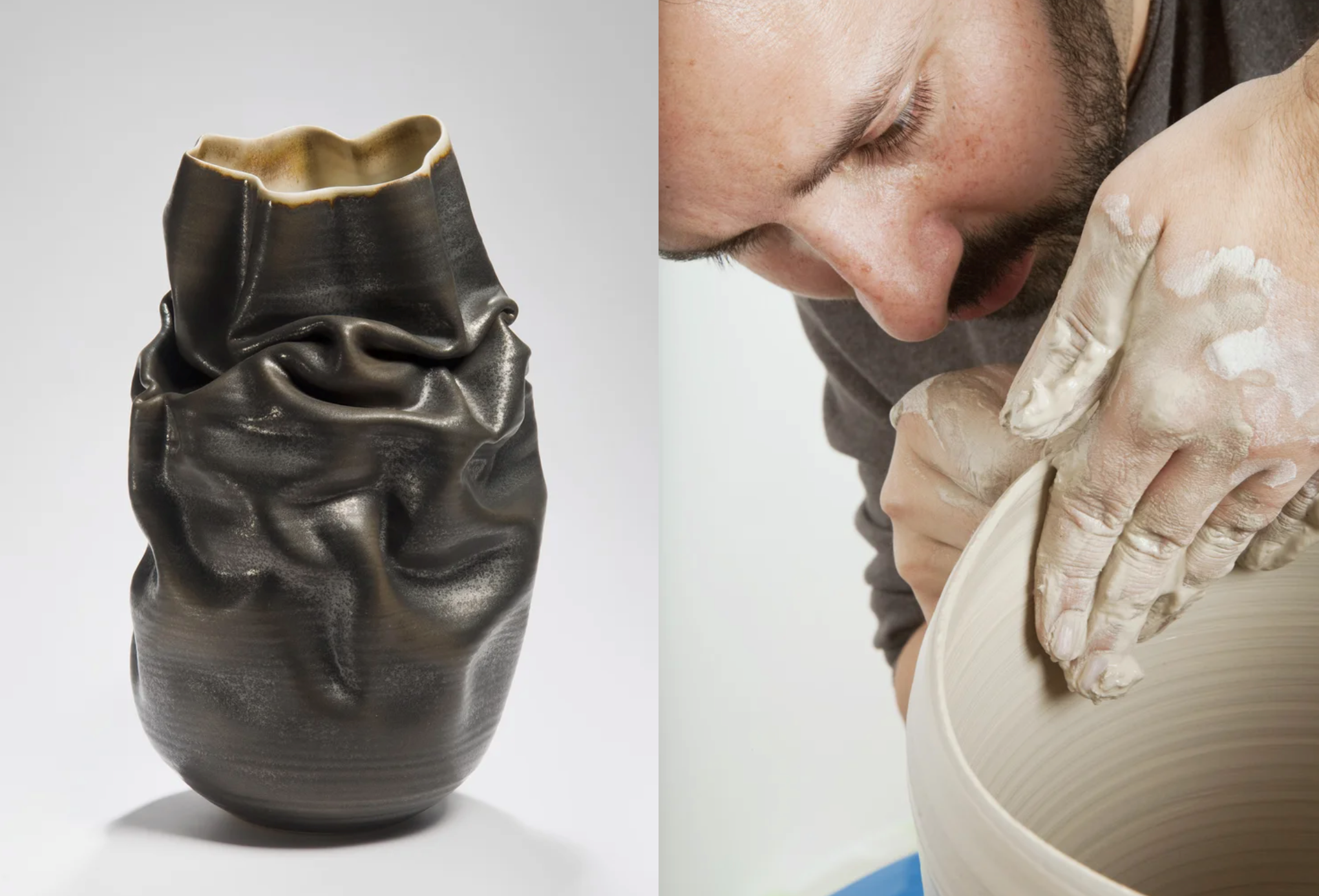 As well as crumpled vessels, Arroyave-Portela works with ceramics for wall pieces and larger installations. His 2009 work Todo Sobre Mi Padre (‘All About My Father’) traces his father’s migration routes over the course of his life through the use of maps, words and flags. Another piece, Consciousness (2012), which was exhibited at the Craft Study Centre in Farnham, offers a ‘personal interpretation’ of the Mayan Long Count calendar in the form 13 rows of 20 thrown vessels.

In the midst of working with different forms and scales, he admits growing slightly disillusioned with throwing pots. But since leaving London for Barcelona, where he occupies a 50 sq ft space in the neighbouring city of L’Hospitalet de Llobregat, the artist has a rejuvenated sense of creative freedom and experimentation, as well as a renewed appreciation for his own process.

‘I used to believe that there’s only so much you can say with a pot, but now I feel like I can create a whole world within a single form’

Collect 2021 will take place online on Artsy.net from 26 February, with works on view and commissions available until 26 March. Over the coming weeks, we’re meeting the makers making their debut at the fair – follow the pre-fair action. 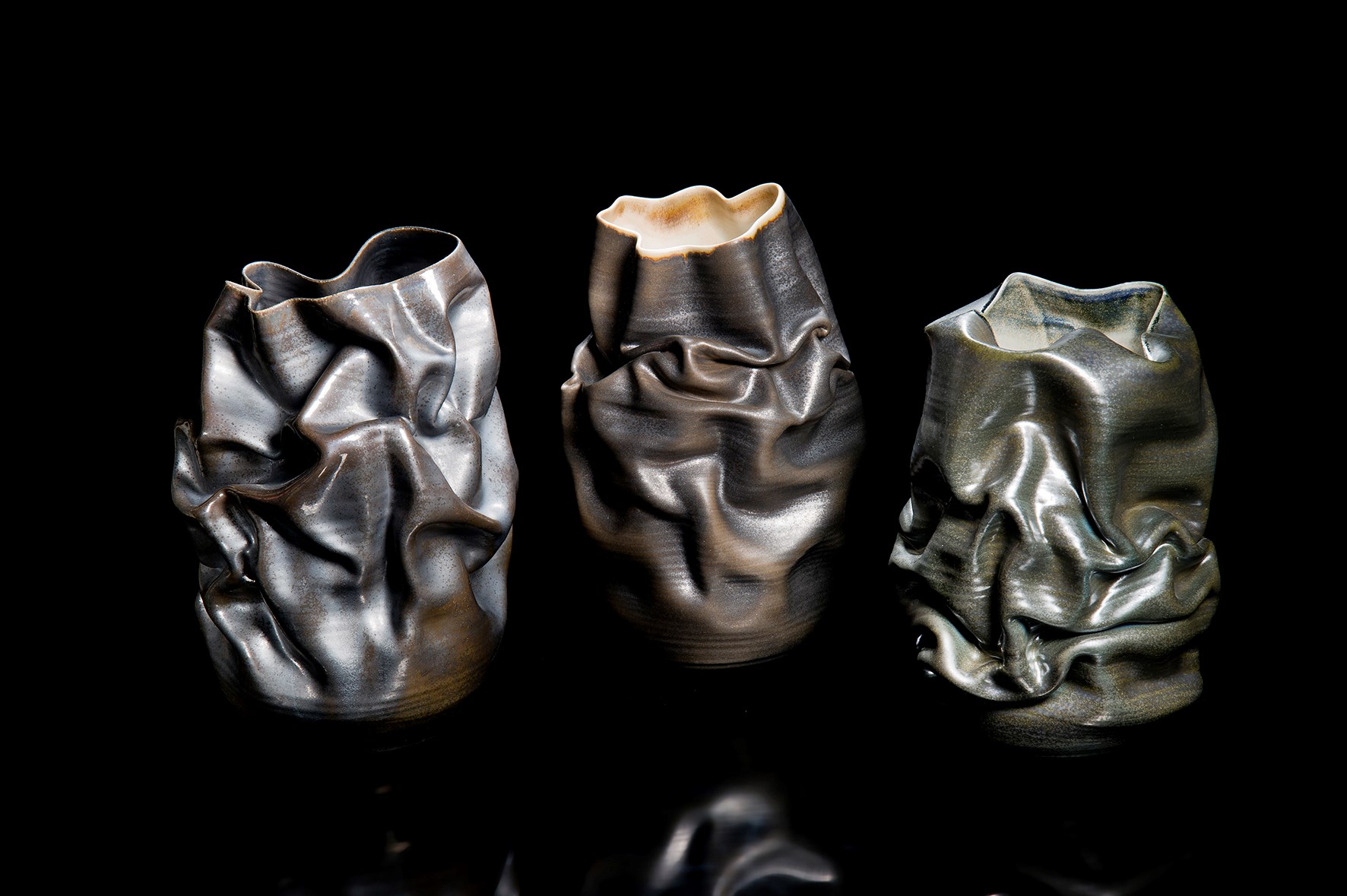