A unique collaboration in the truest sense, drawing on the skills of two crafts, based in two workshops and from two Nationalities, British and Danish.


The collaboration between Backhaus & Brown (Nanna Backhaus Brown & Andrew Jason Brown, glass) and Egeværk (Lasse Kristensen & Mette Bentzen, wood) began in 2016 and at that time their respective studios could be found harbour side in the Danish town of Hundested. An area with majestic views of the Kattegat and Roskilde Fjord, it is also steeped in maritime history, where some of the most important historical Viking ships and other artefacts from the Viking era have been excavated.

A moment of experimentation found the two workshops playing around with their respective materials, where glass vases were fitted with wooden parts. During one such moment, a split Battuto cut vase was reunited via the use of a beautiful wooden joint and this serendipitous fusion began to resemble a ship. A shared passion for boats and the Viking past of North Zealand further fuelled this creative journey and the Glasskibe were conceived; viking ships created from hand blown & cut glass with carved oak. A unique collaboration in the truest sense, drawing on the skills of two crafts, based in two workshops and from two Nationalities, British and Danish.

The process of creating every ship is long and carried out in painstaking detail, each ship literally goes back and forth between the two workshops several times before it is deemed complete. The initial hull forms are envisaged by Backhaus & Brown, where they are masterfully blown and sculpted, then carved when cool, by means of the Italian technique called ‘Battuto’, which results in engraved patterns that are reminiscent of the hand-hewn planks that were used in building the historic ships.

When the hull is finished, the Egeværk team carefully draft and create the unique, tailor-made oak keel. Meticulously crafted to fit the glass hull, each keel is precise in its dimensions and conceived to enhance the intended artistic expression for that particular piece. The strong wood is rigorously worked until a perfect silk-like texture is achieved. The hull and keel are then joined seamlessly, with a final polish to seal the union. Imbued with such a unique maritime history, each unique artwork reveals a glimpse of the ancient Viking world, with much more also to be discovered through the titling and accompanying explanation.

Backhaus & Brown - Nanna Backhaus Brown (Danish) and Andrew Jason Brown (British) have been creating their glass artworks for the last 30 years. They have sold their pieces to individuals, companies, collectors and galleries throughout the world and have exhibited in Denmark and extensively throughout Europe as well as in the USA, Japan, China and Australia. Their studio is located in Hundested, a one-hour drive north of Copenhagen.

Egeværk - Wood artists and cabinet makers Lasse Kristensen and Mette Bentzen (both Danish) have specialised in creating collectible unique hand-made furniture & design since 2011. They are represented by high-end galleries in the UK and the USA. They have exhibited throughout Europe and the USA and have received numerous prestigious awards. The Egeværk Studio and Egeværk Display (gallery) are situated in Elsinore, also north of Copenhagen.

Artworks from this collection have been exhibited across Europe and the USA and have sold to many private collectors. Works have also been purchased for the Vikingskipshuset, the Viking Ship Museum in Oslo. A fleet of Glasskibe are part of the collections within the Imagine Museum in Florida. Glasskibe have also been part of global sports events such as the Danish Pavilion for the 2016 Olympics in Rio and the 2018 World Cup in Russia.

View all artworks for sale 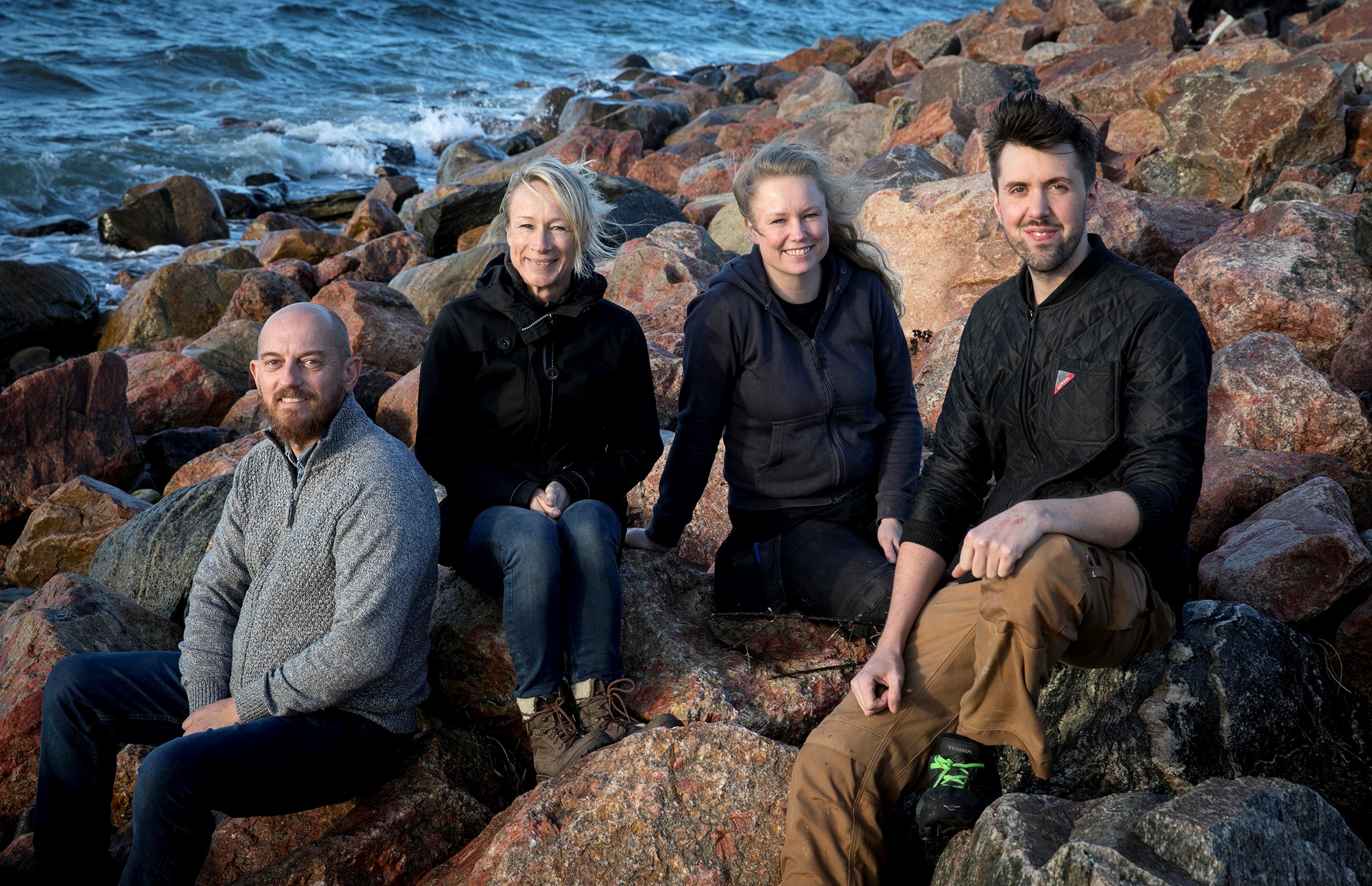 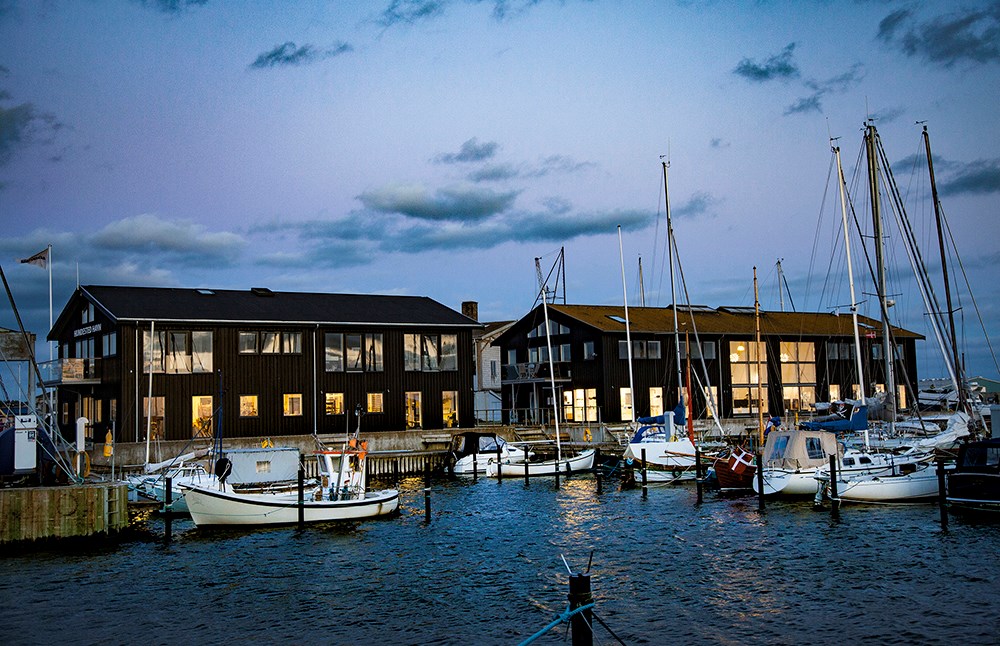 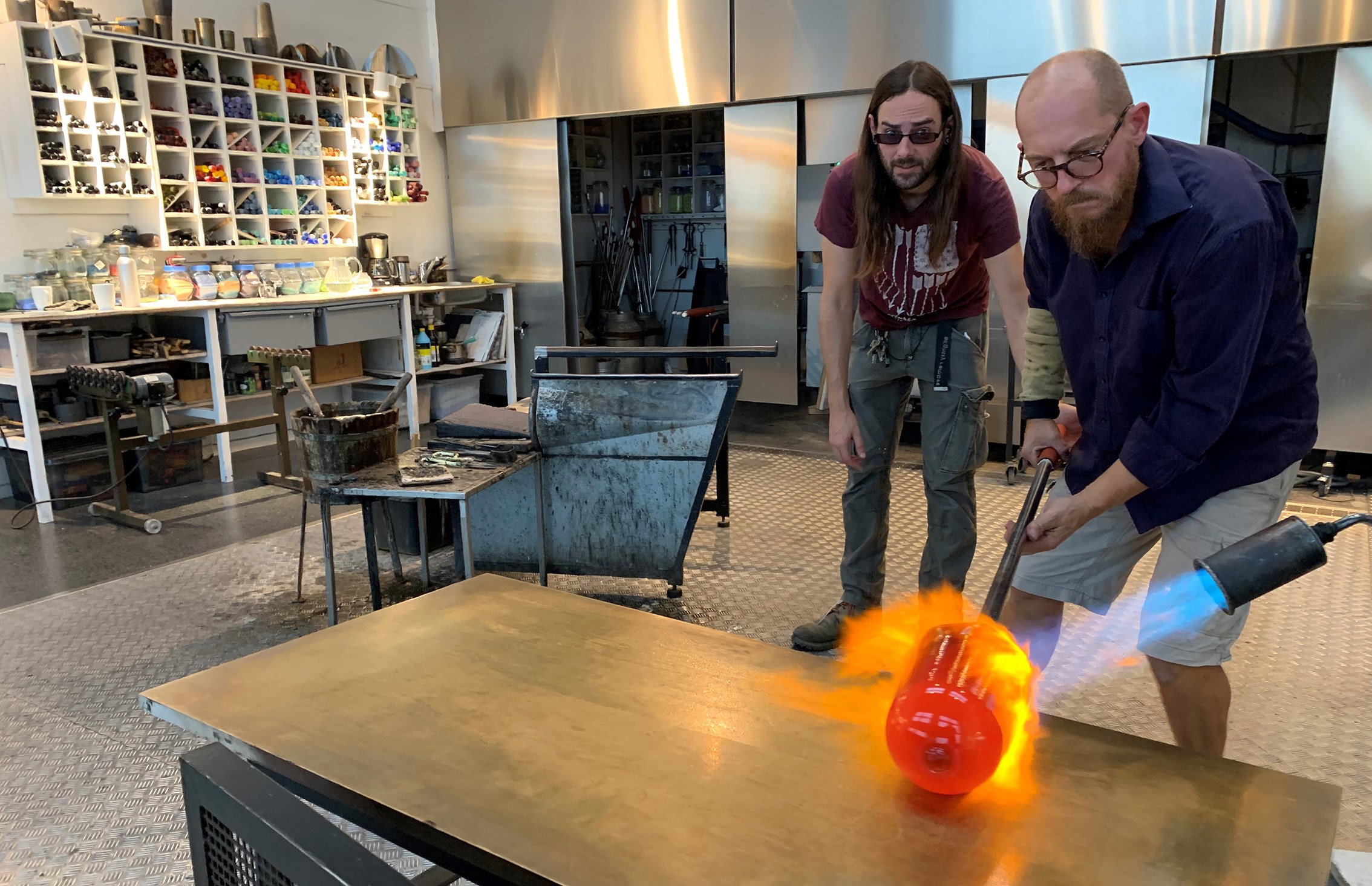 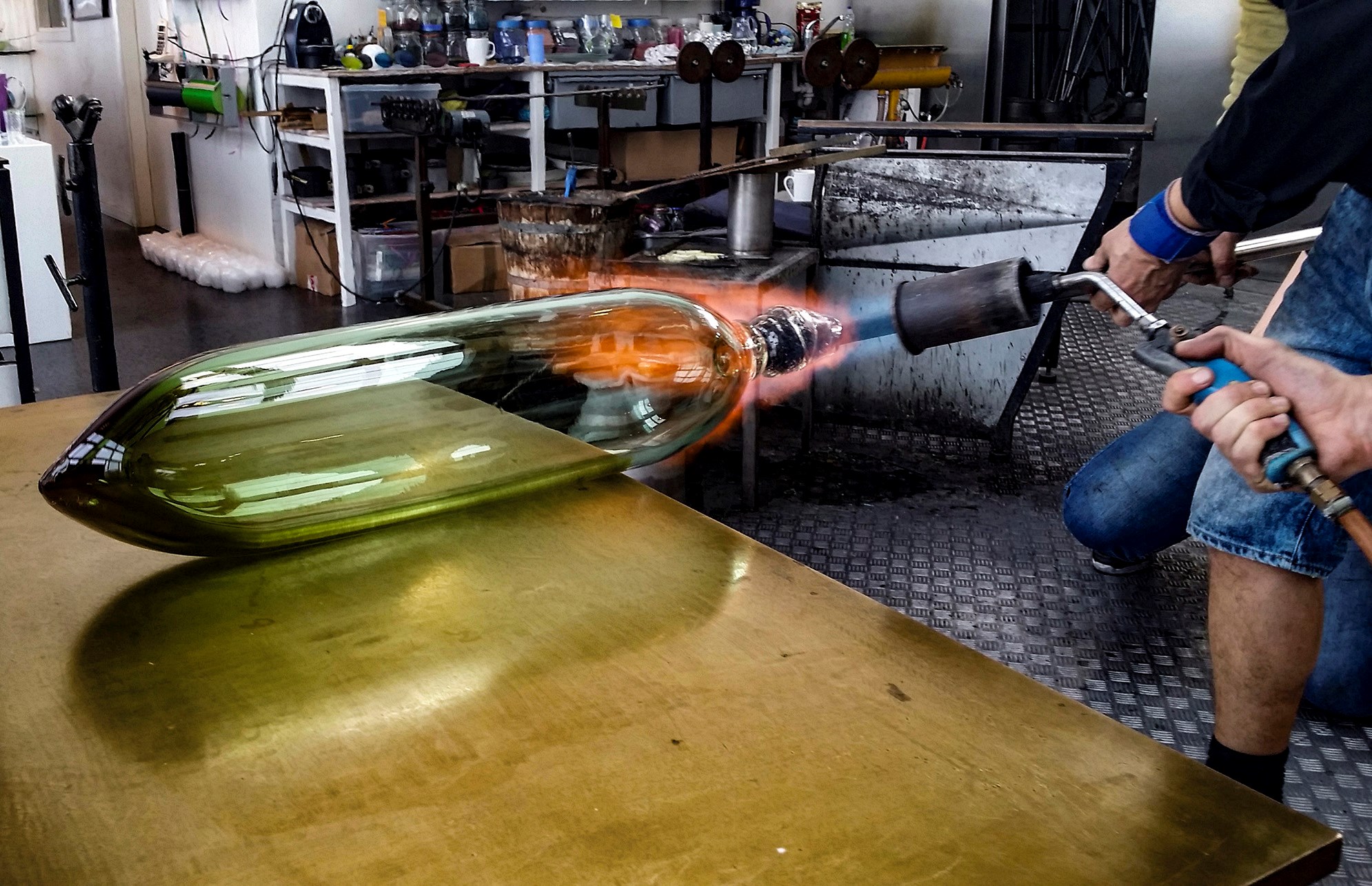 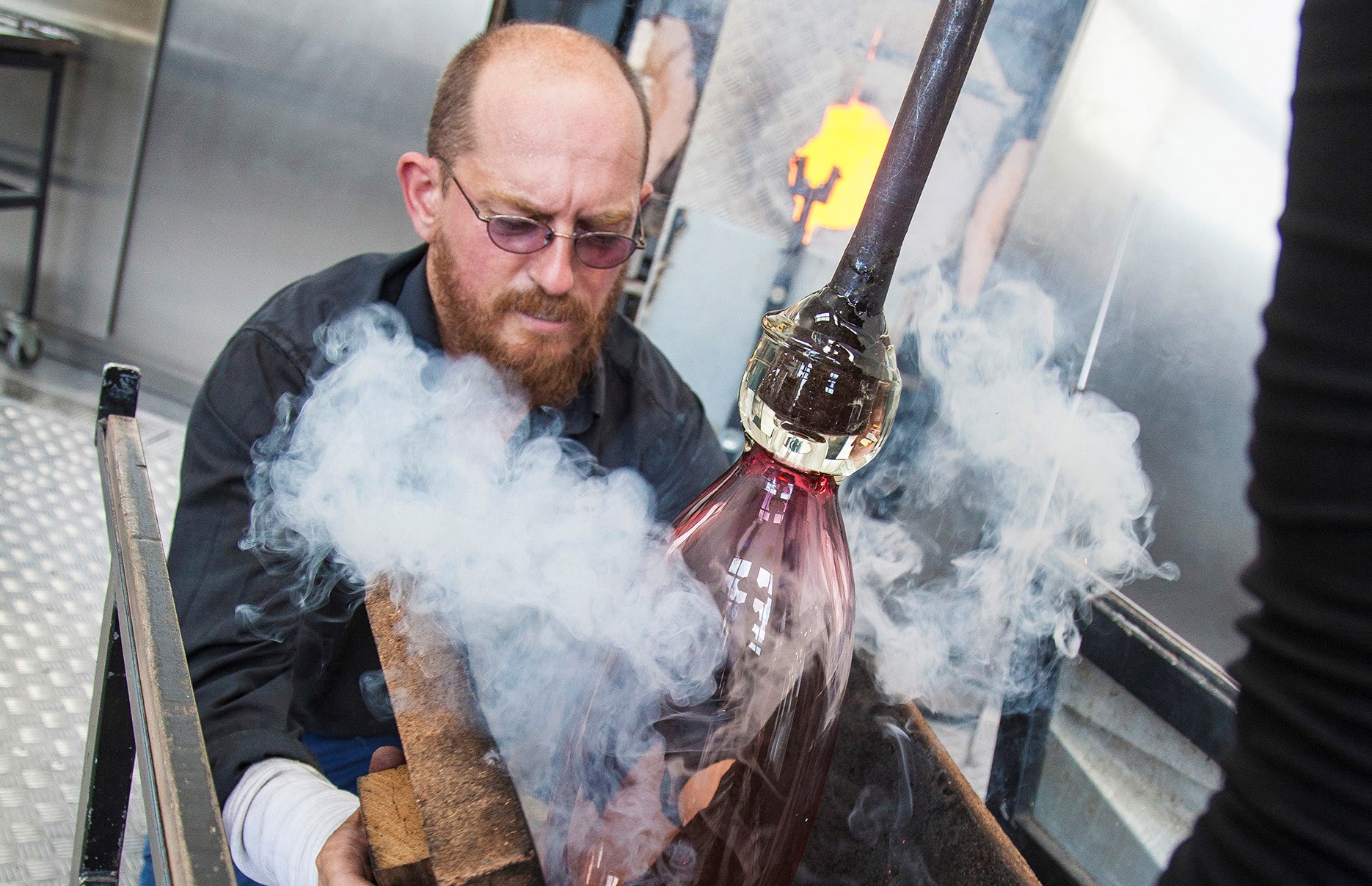 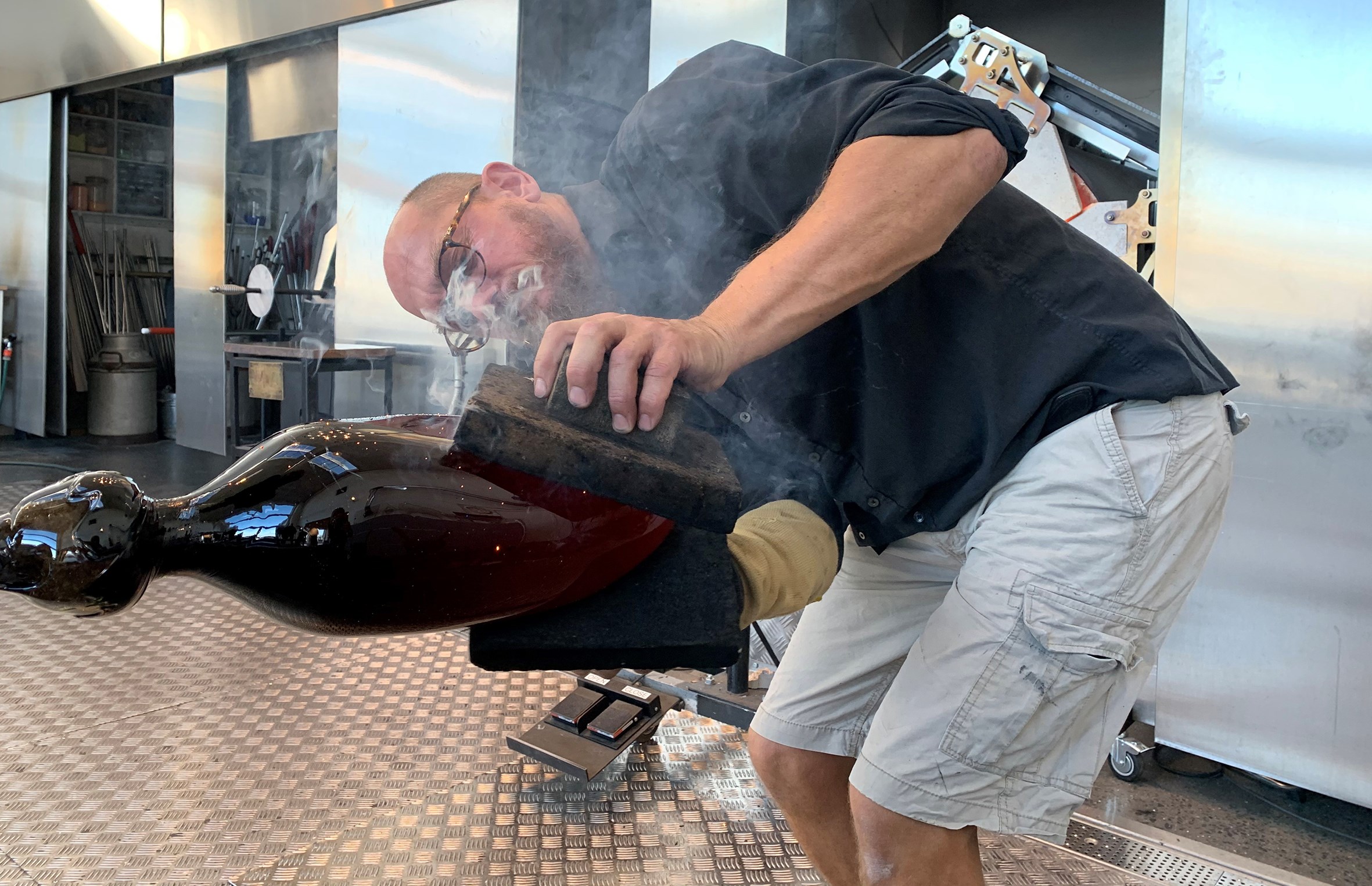 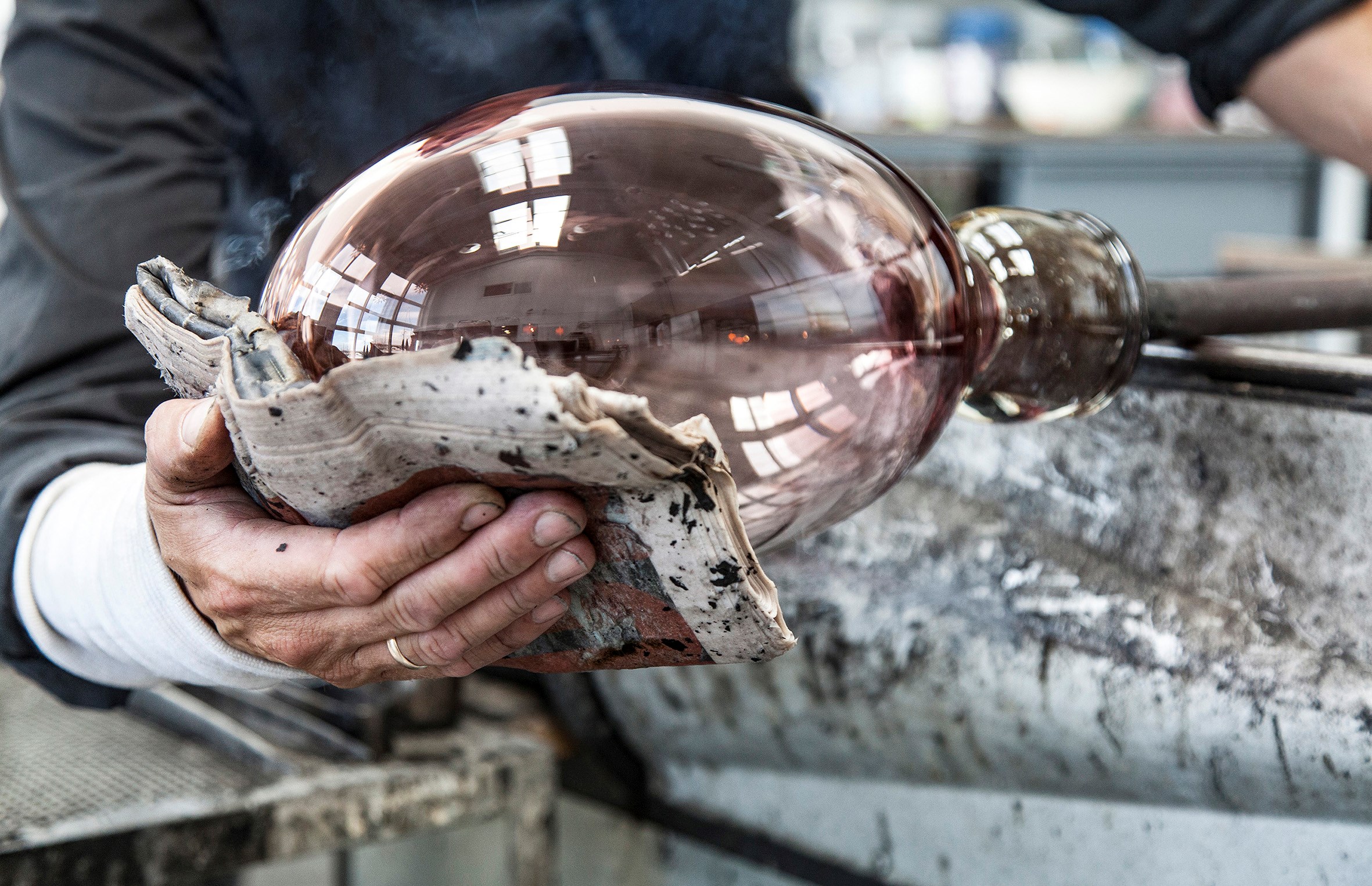 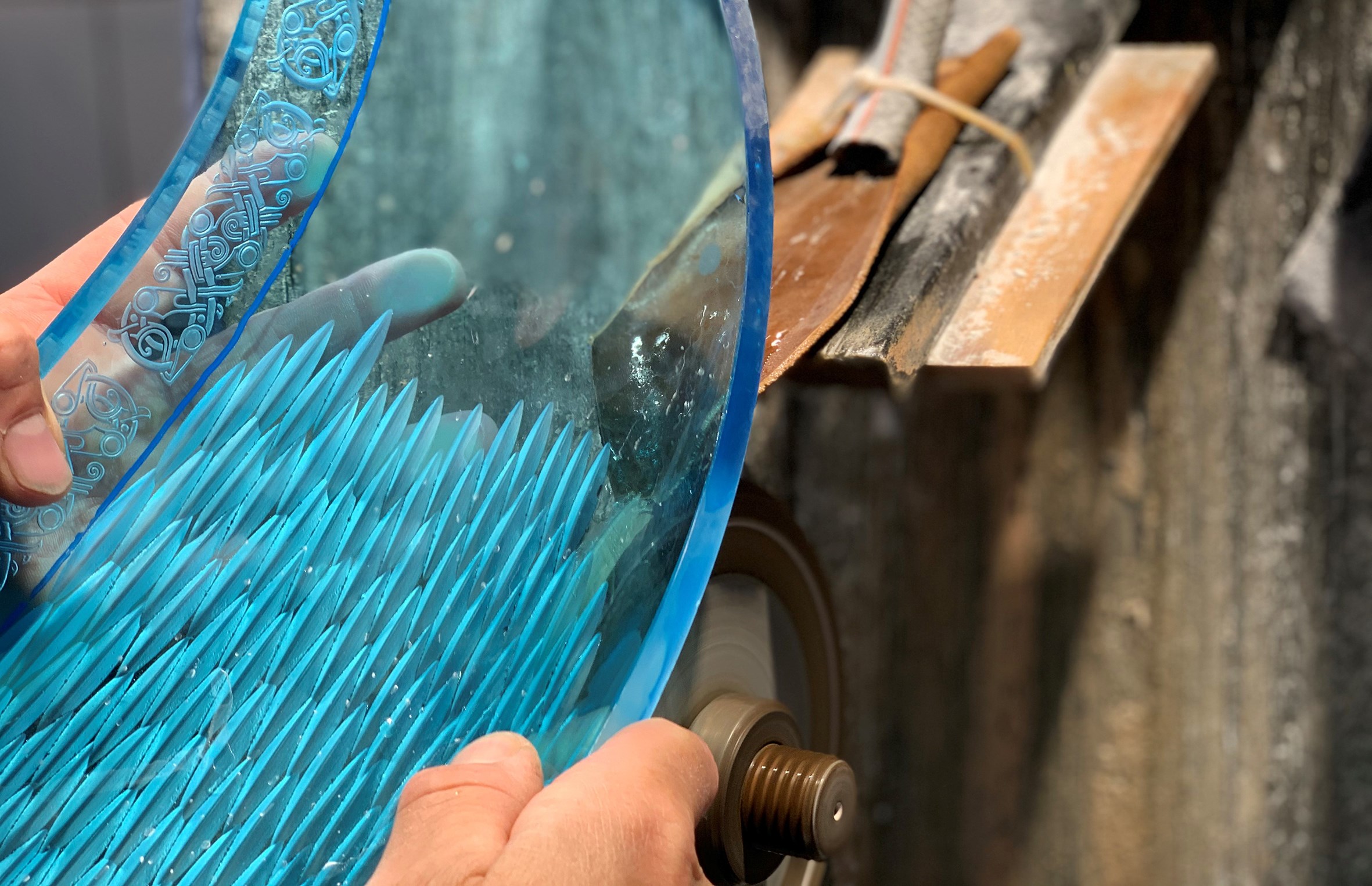 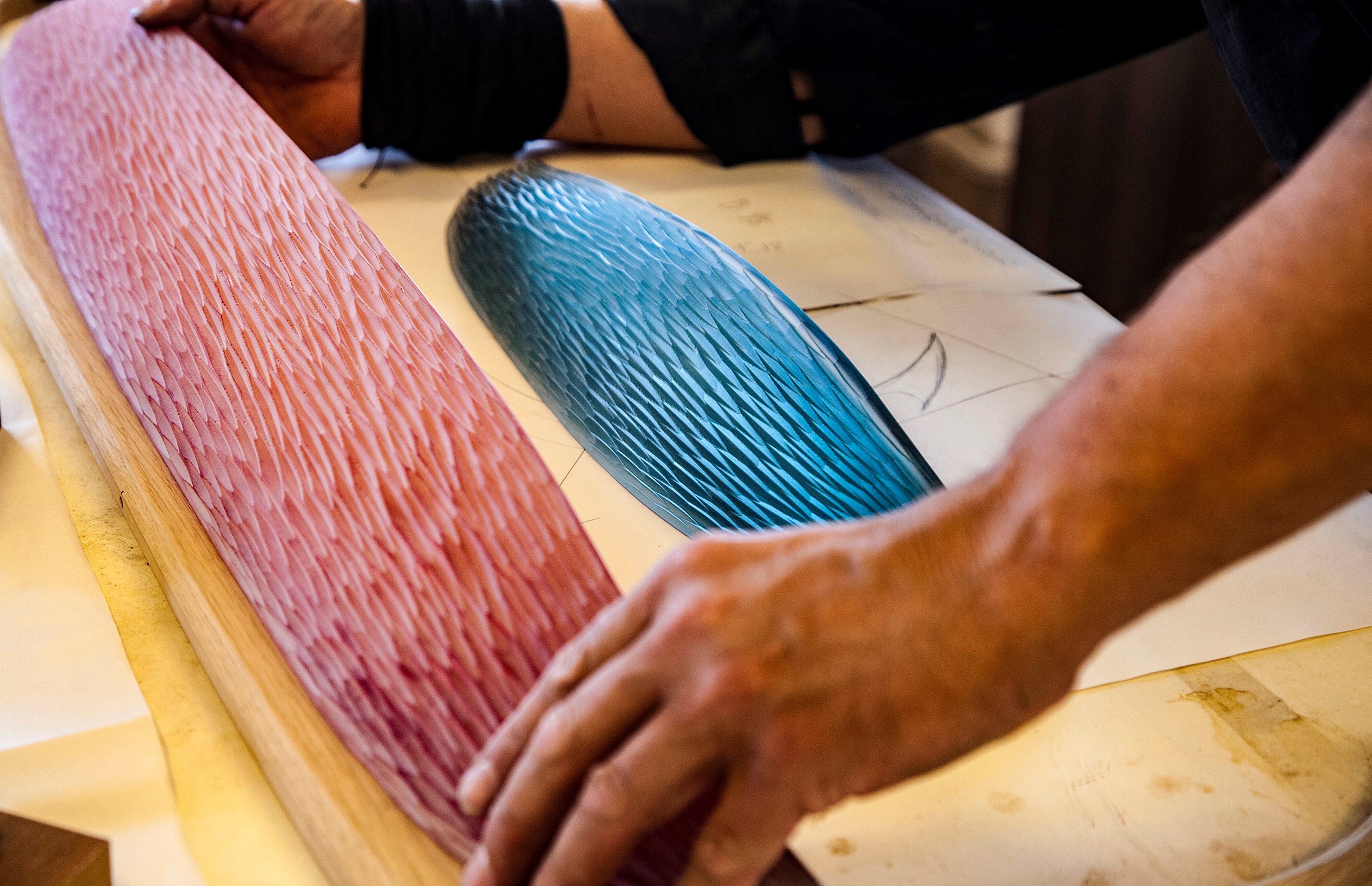 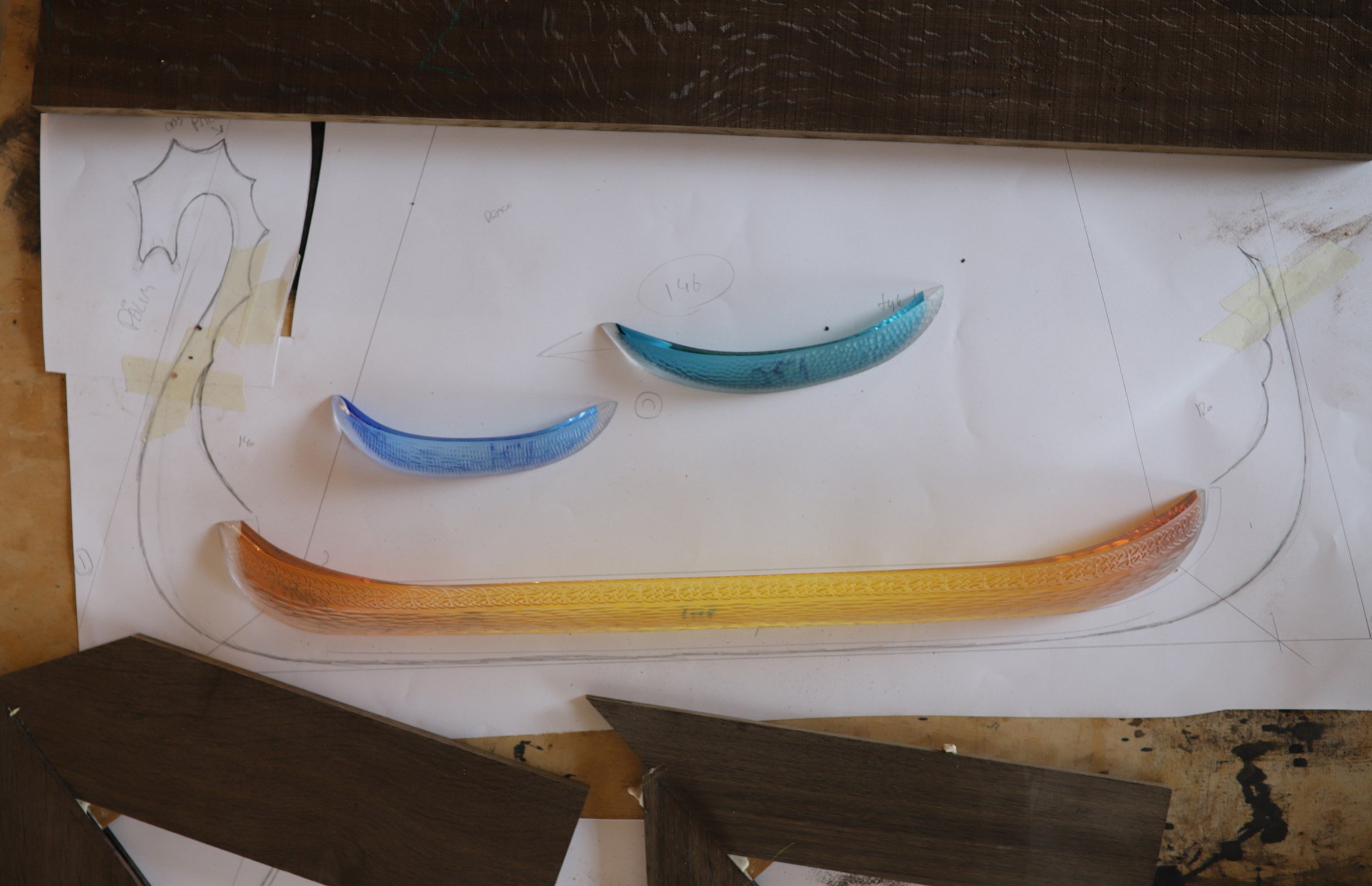 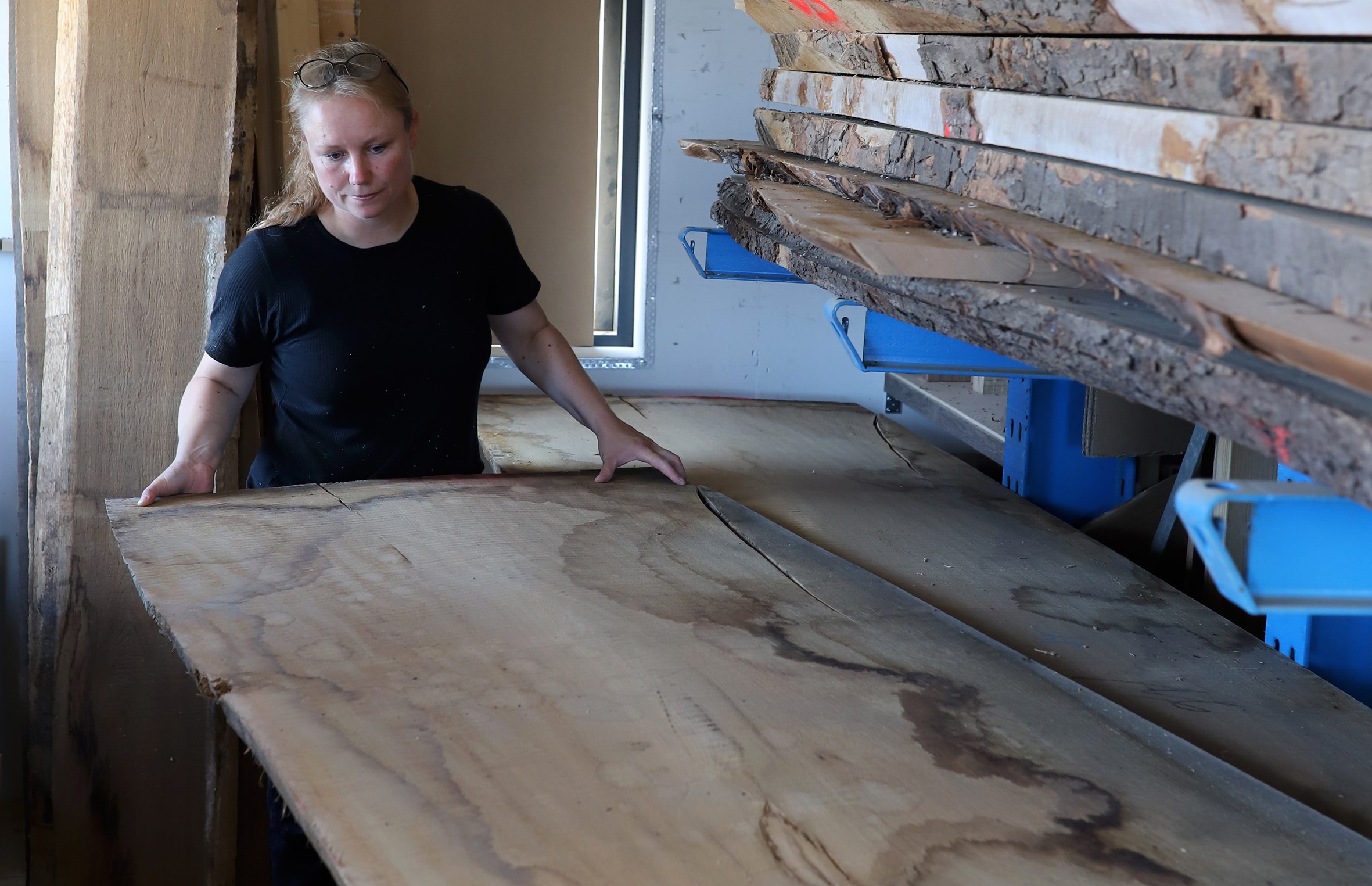 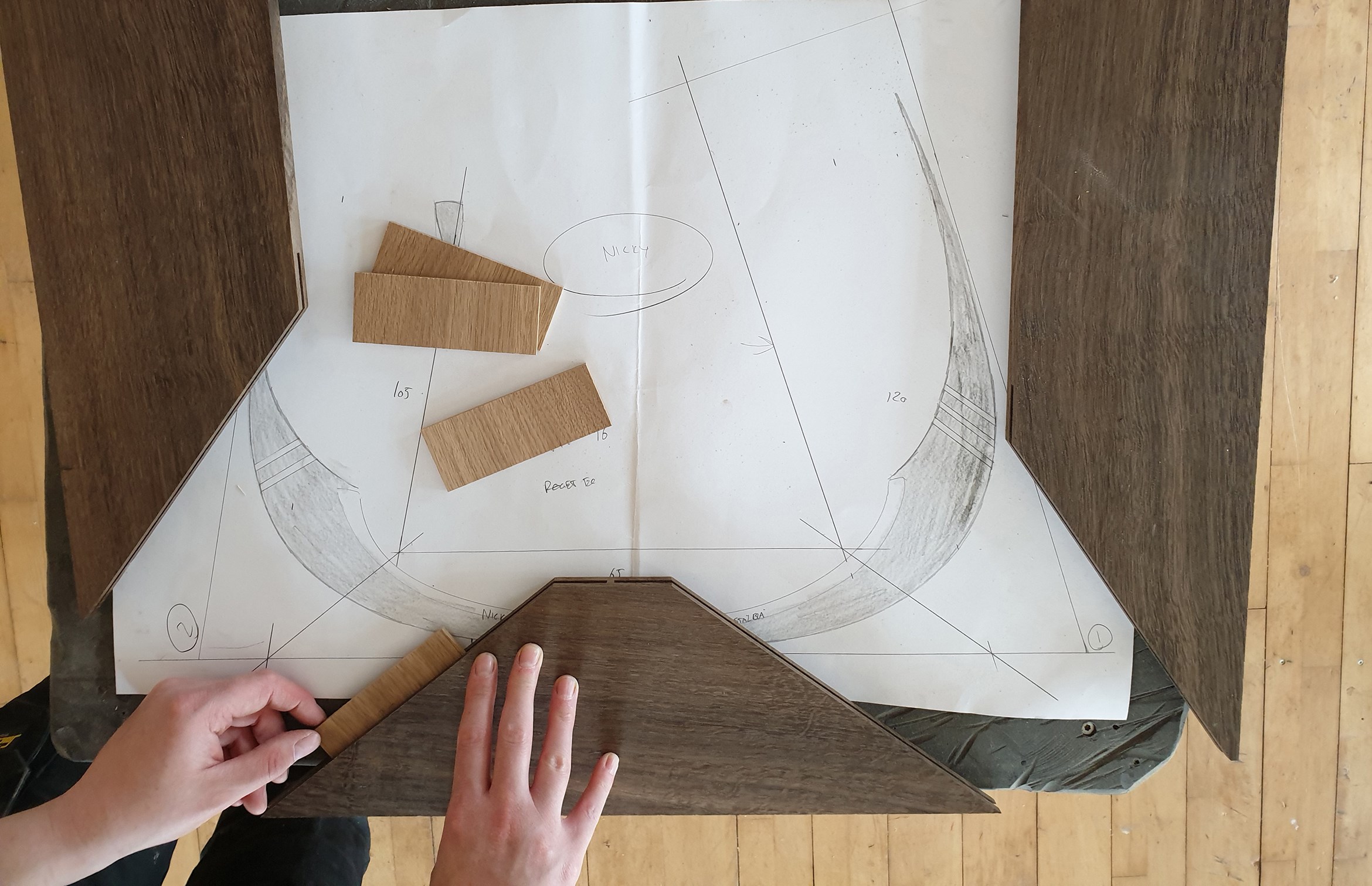 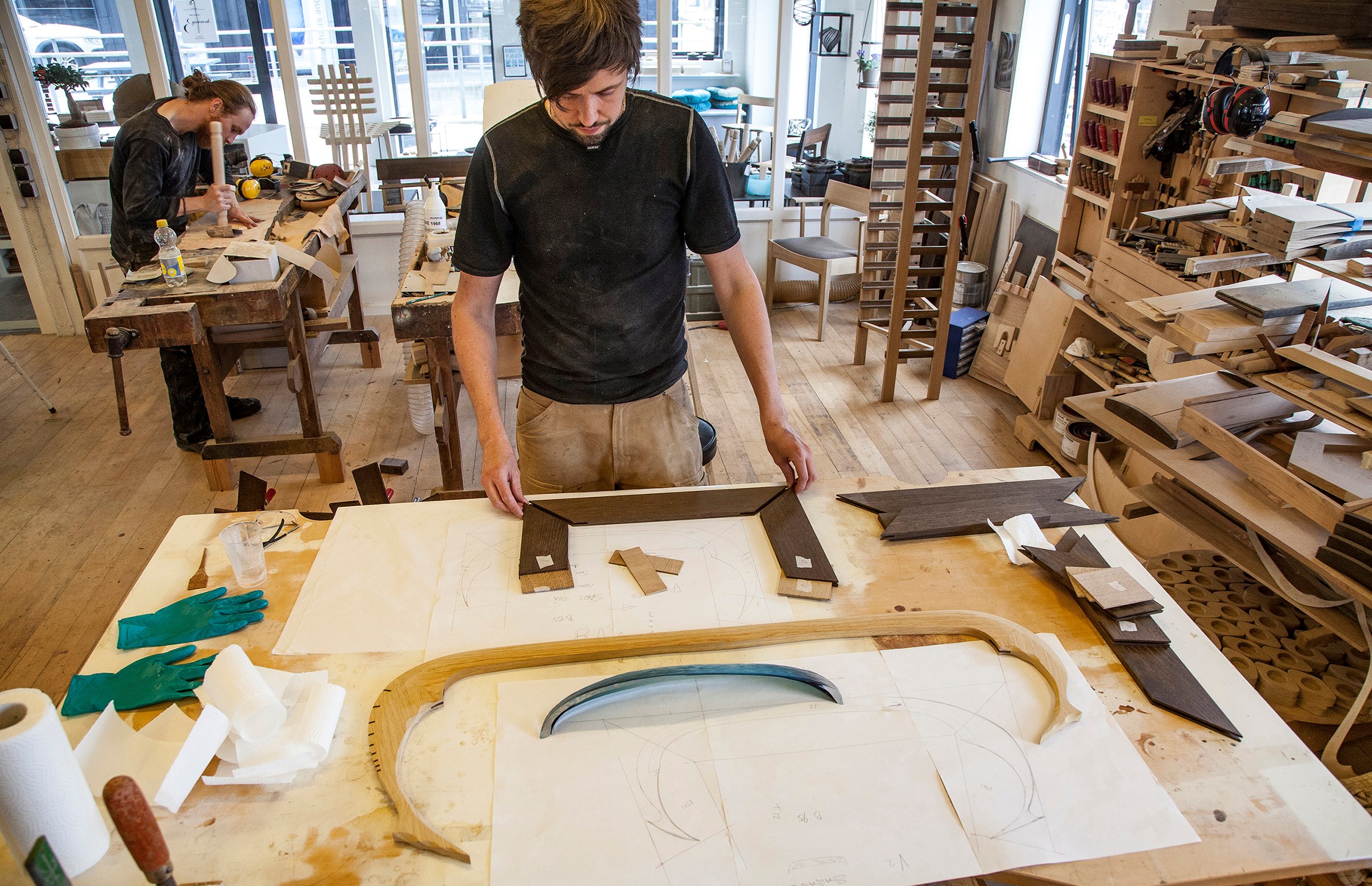 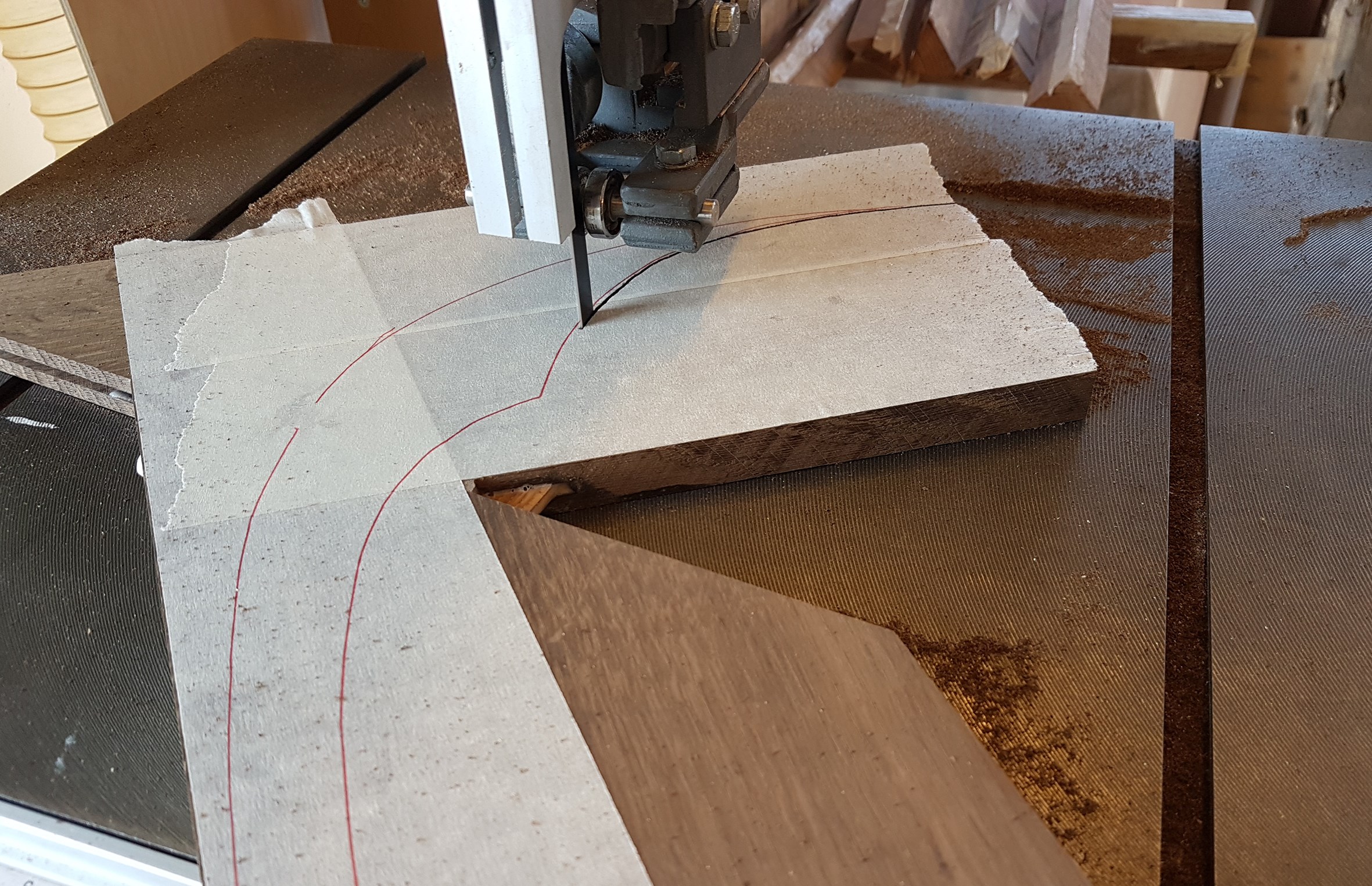 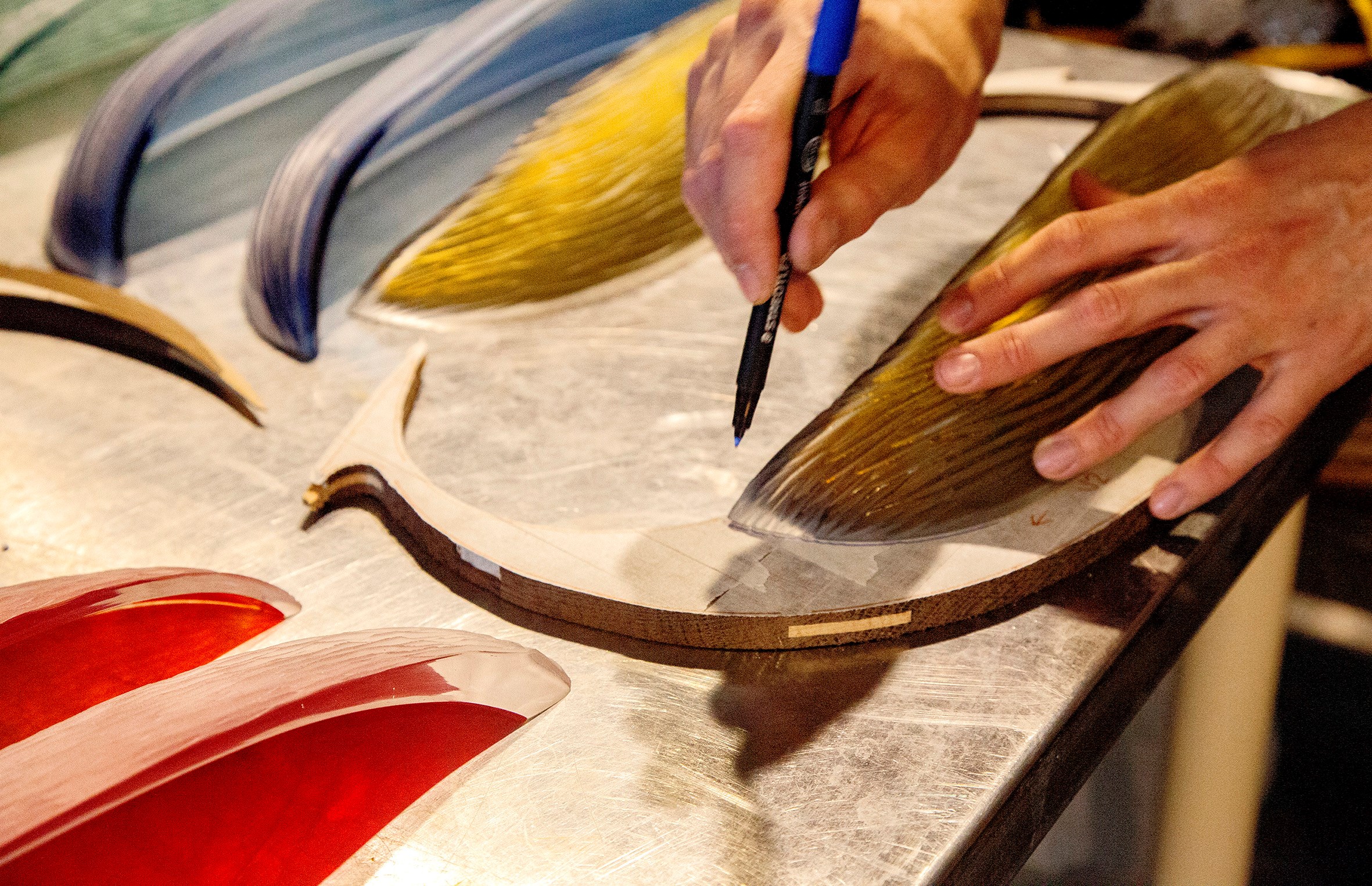 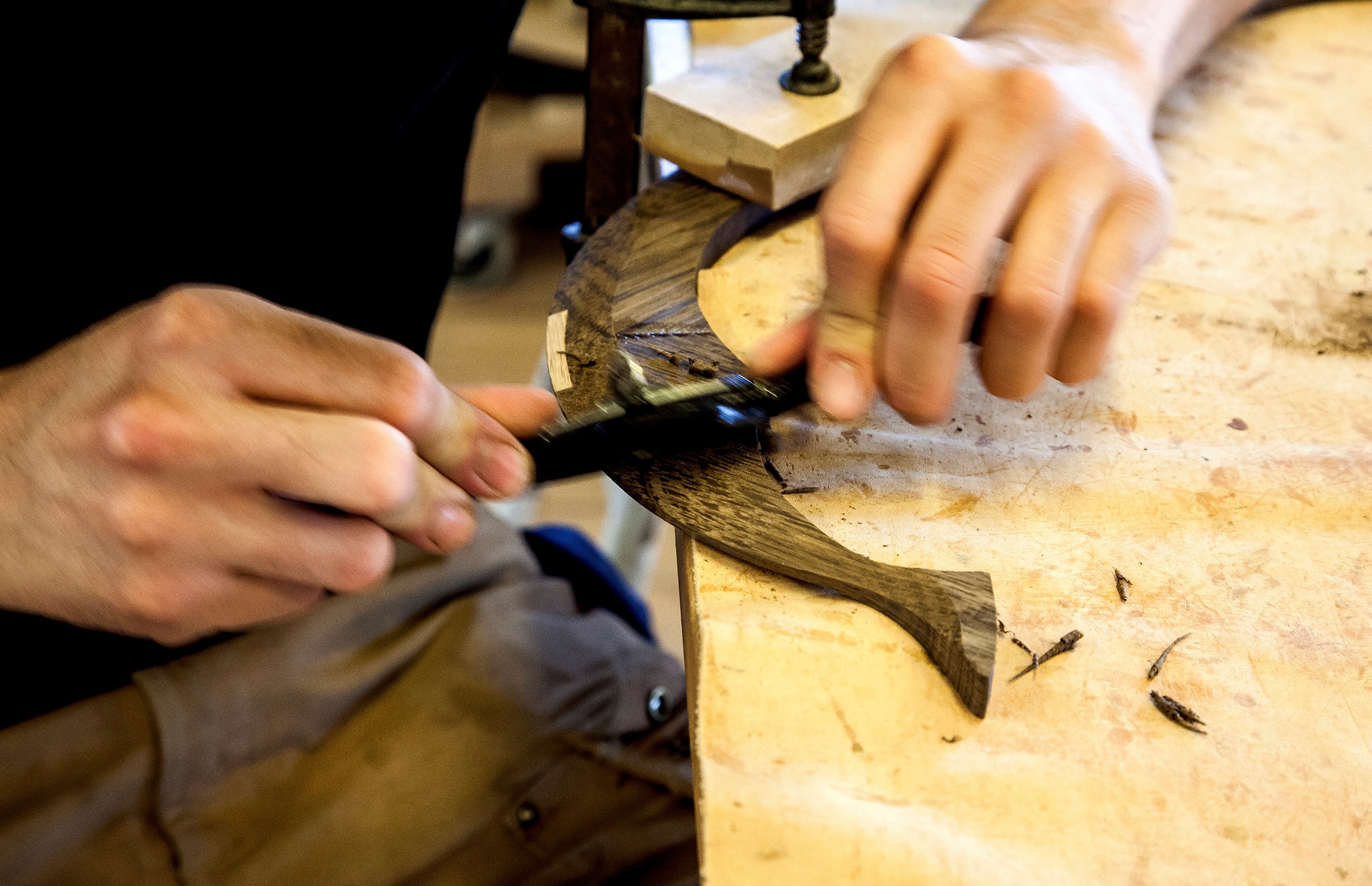 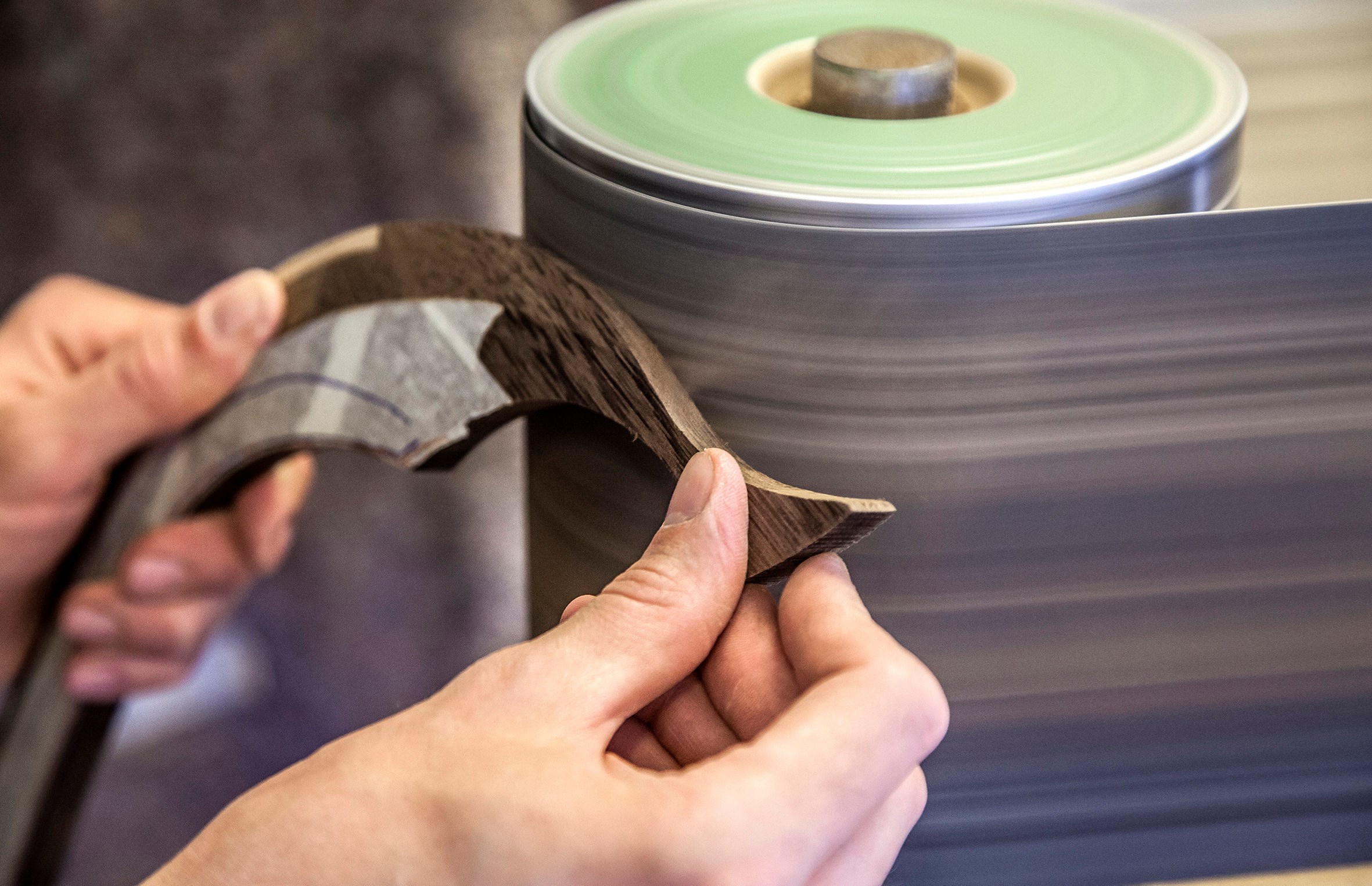 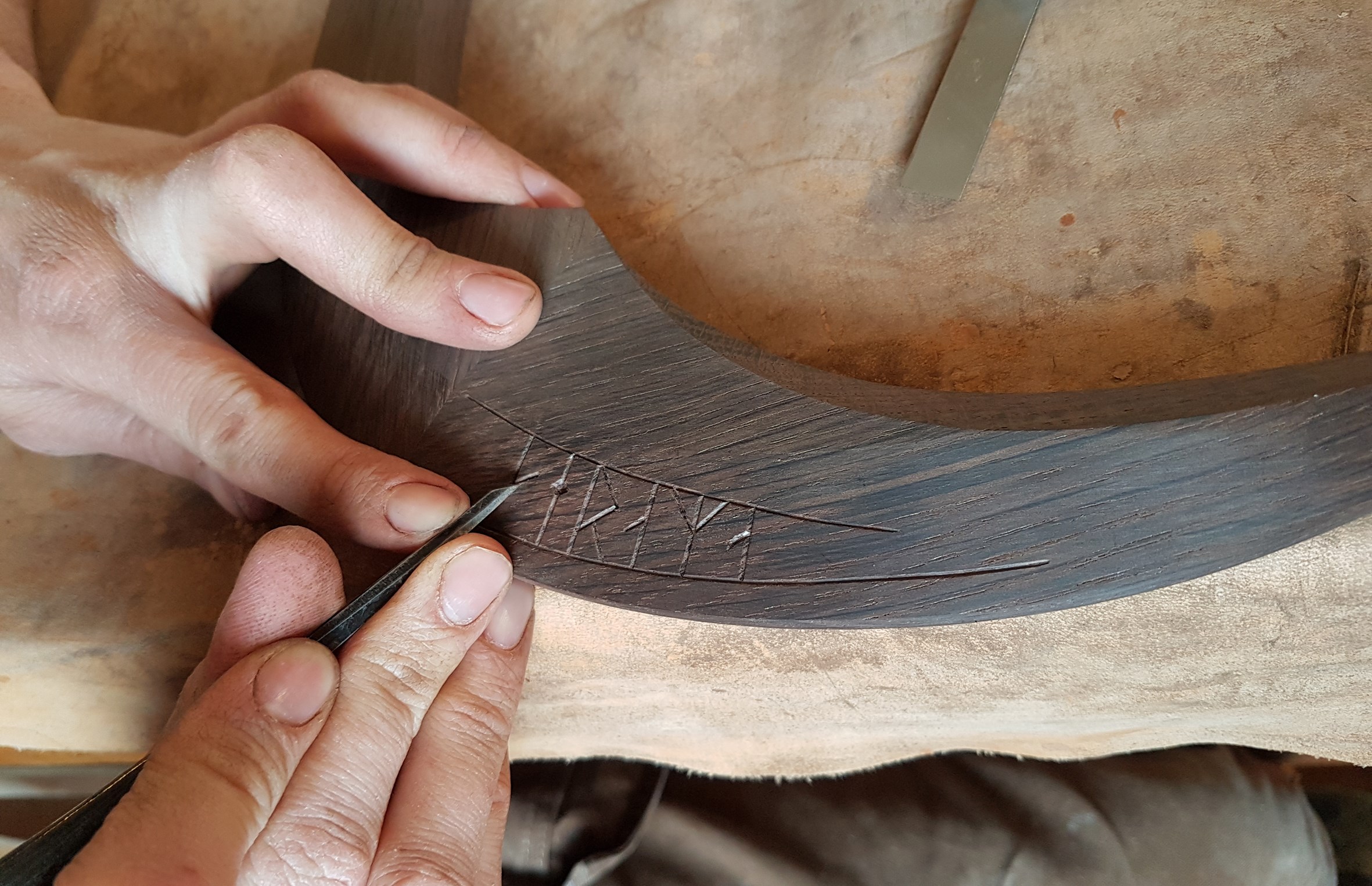 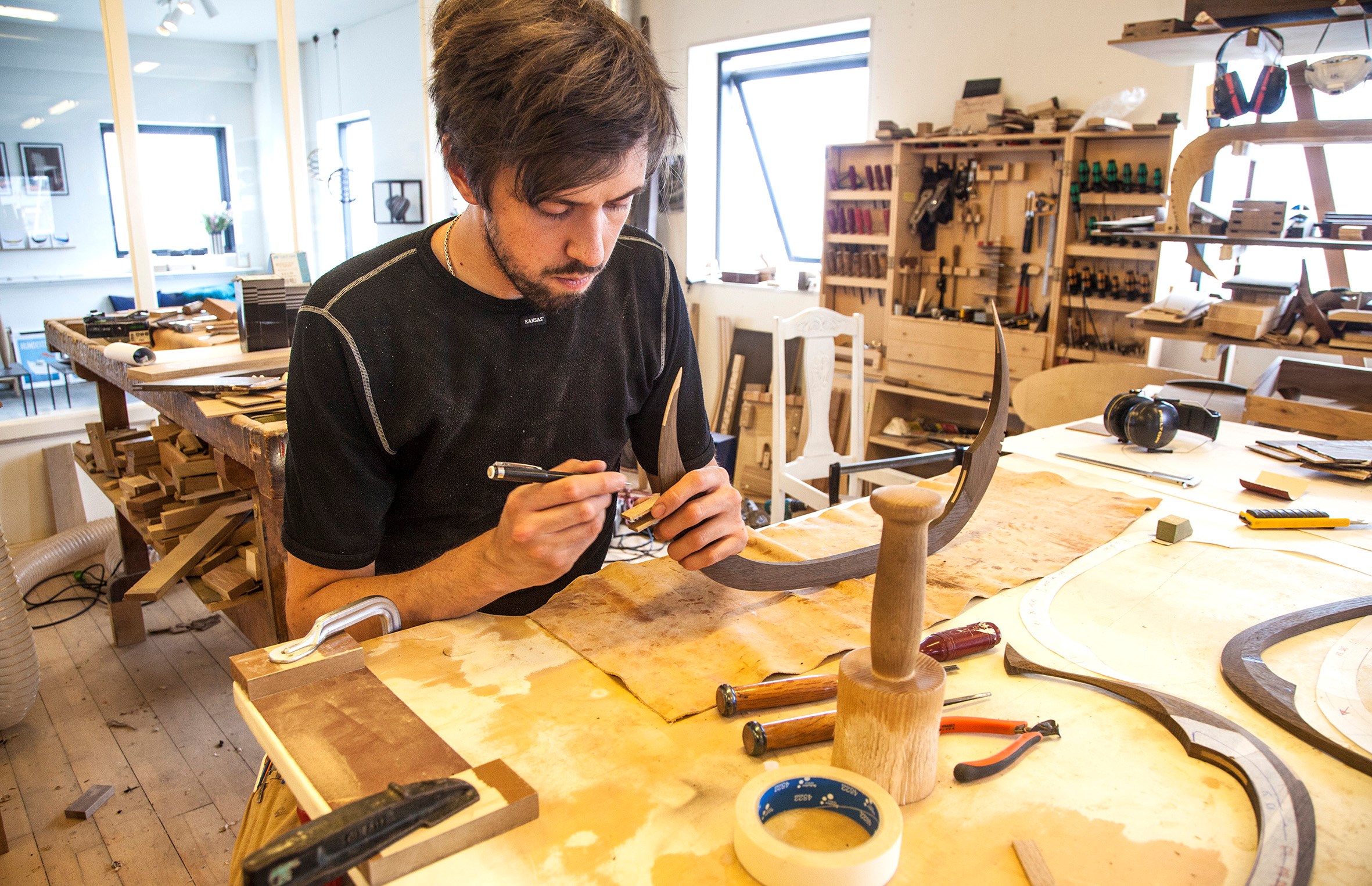 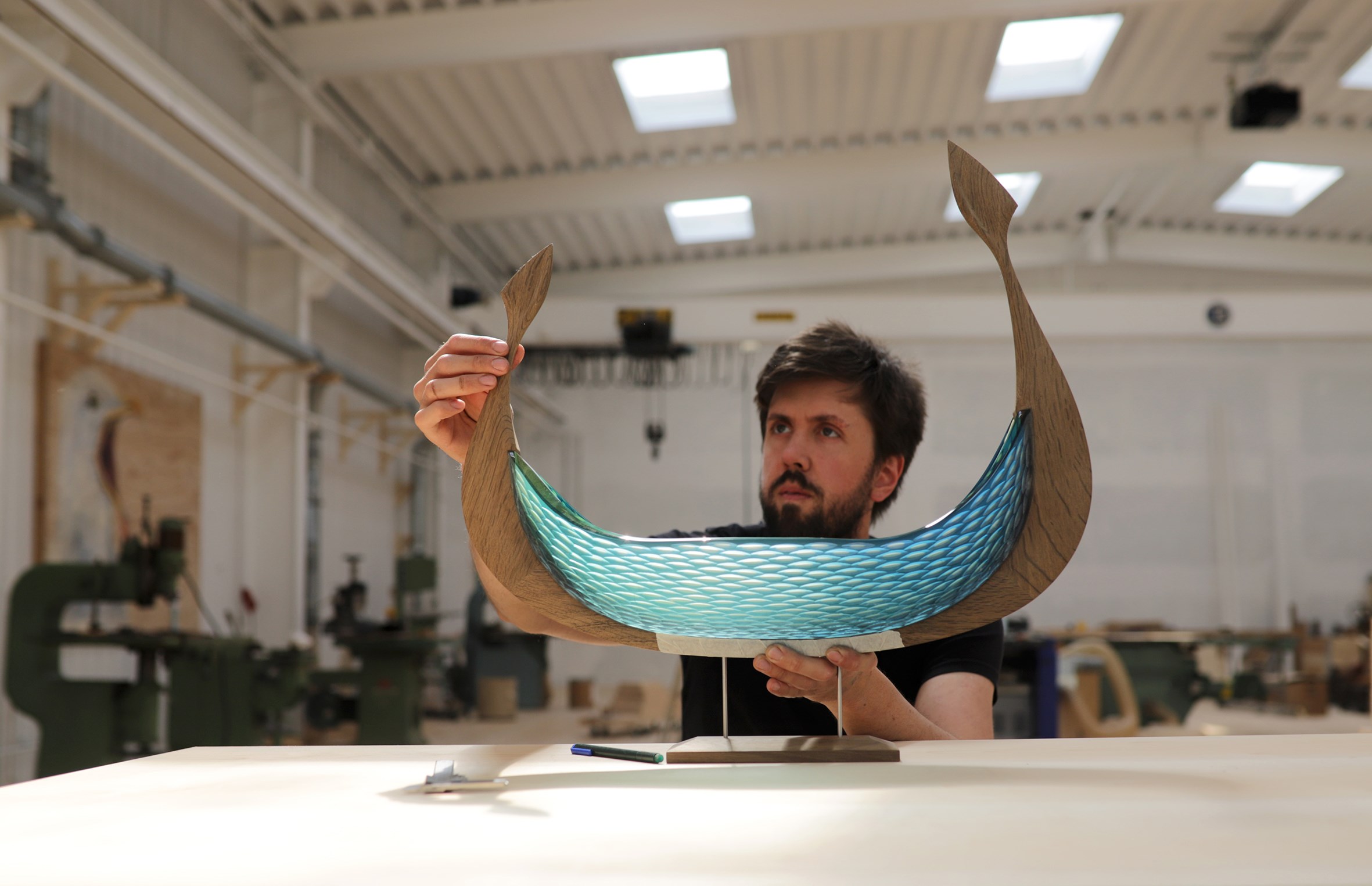 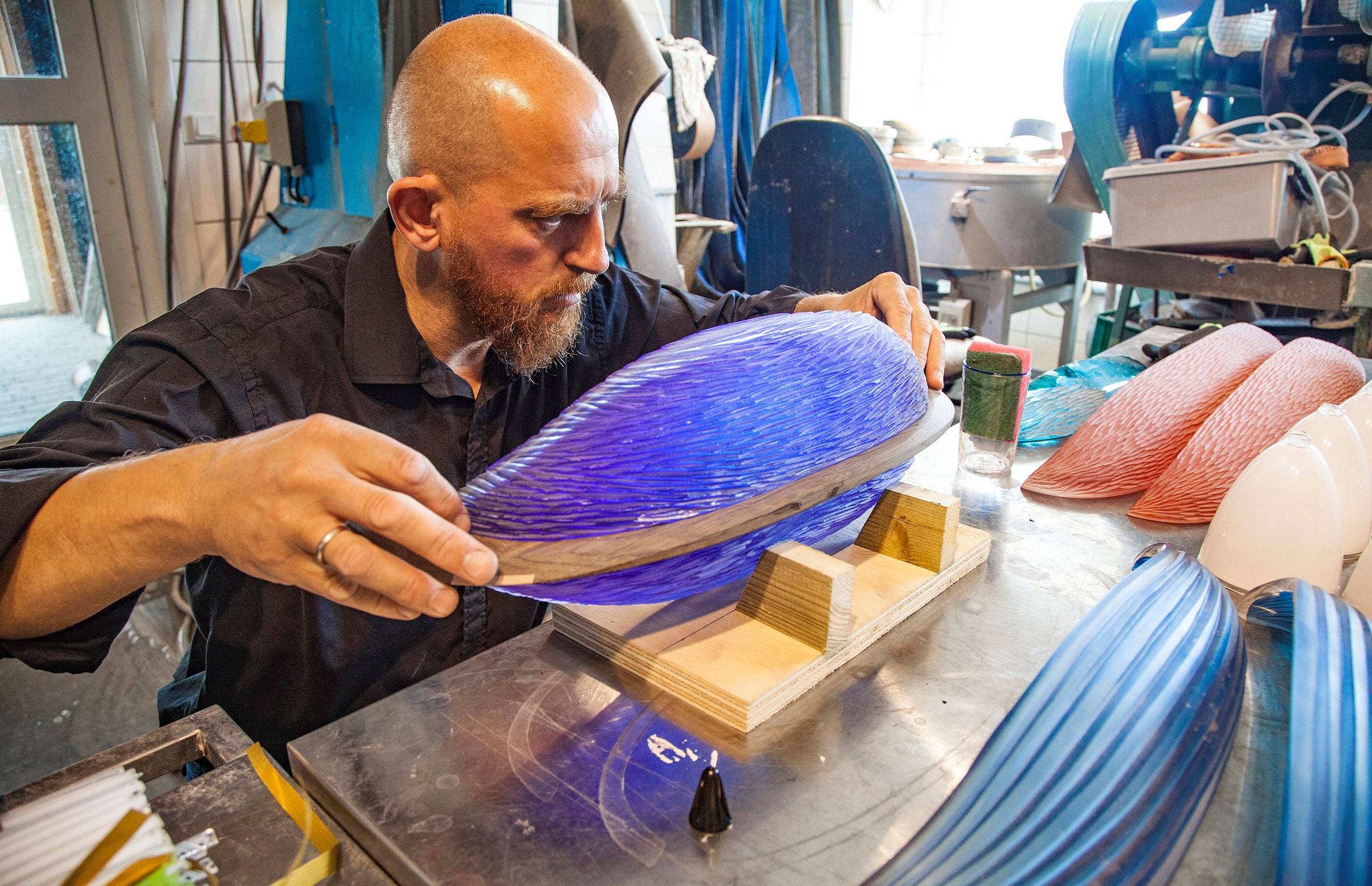 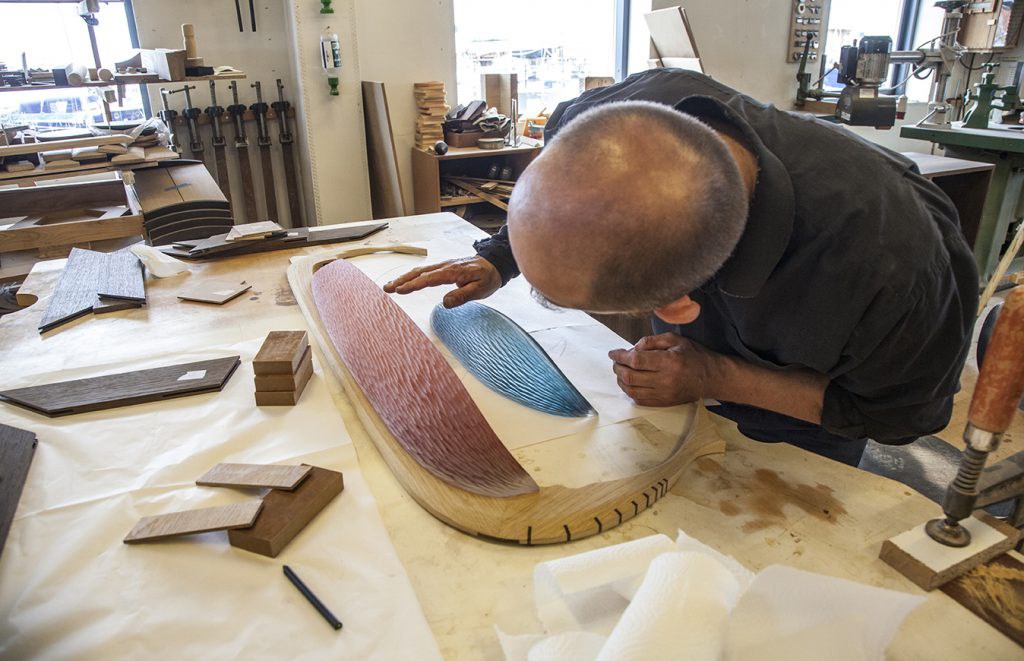 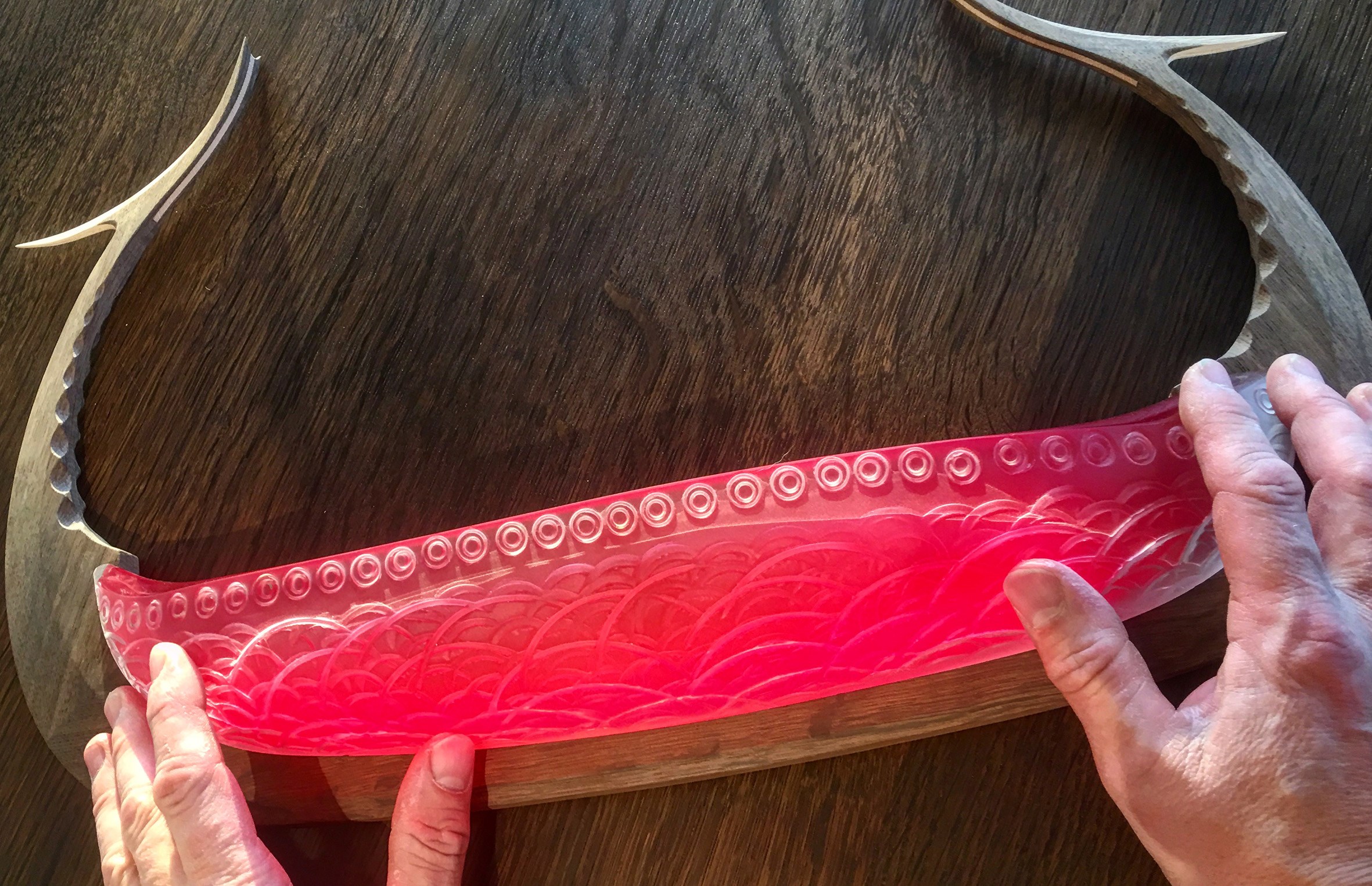 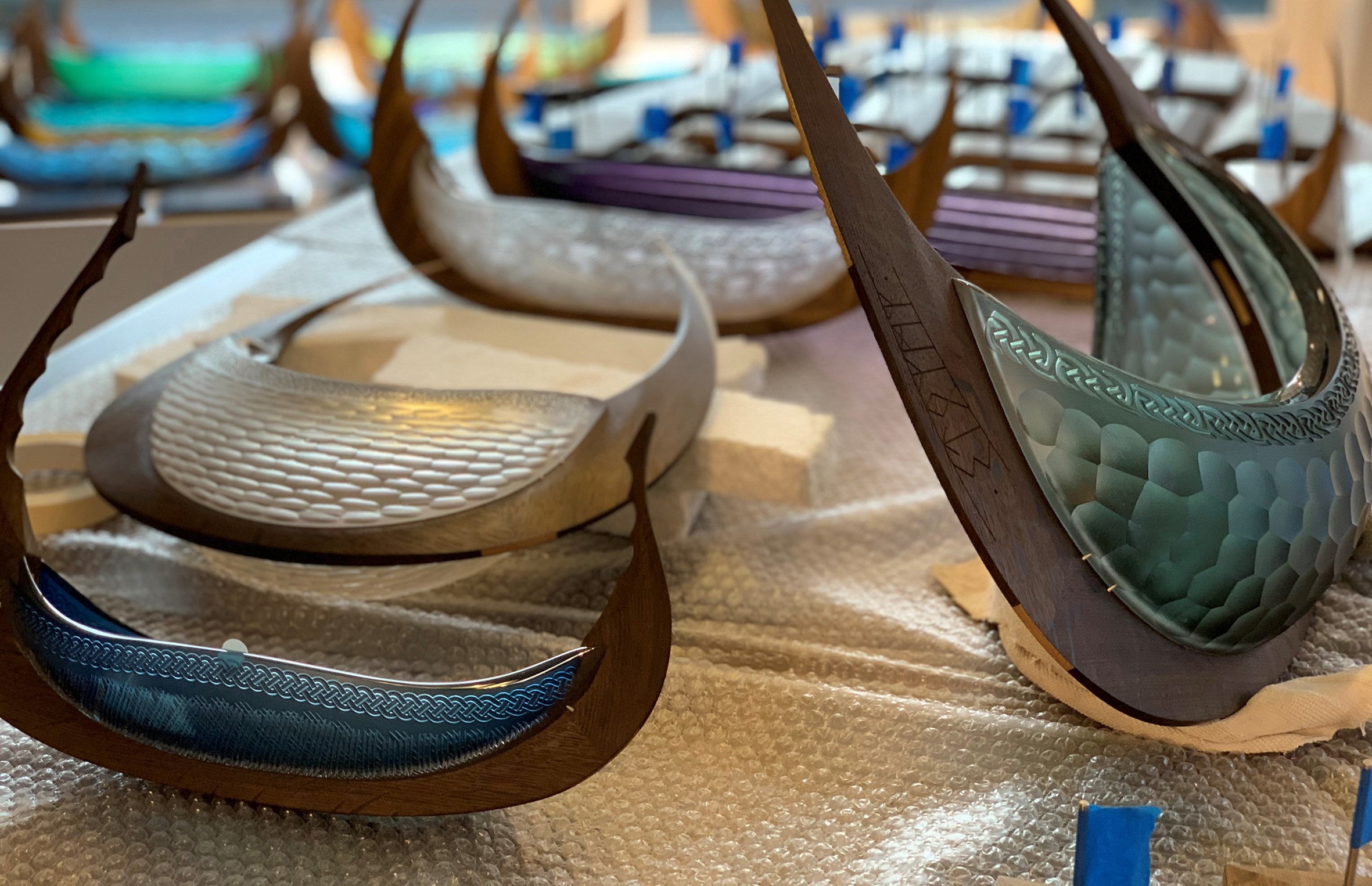 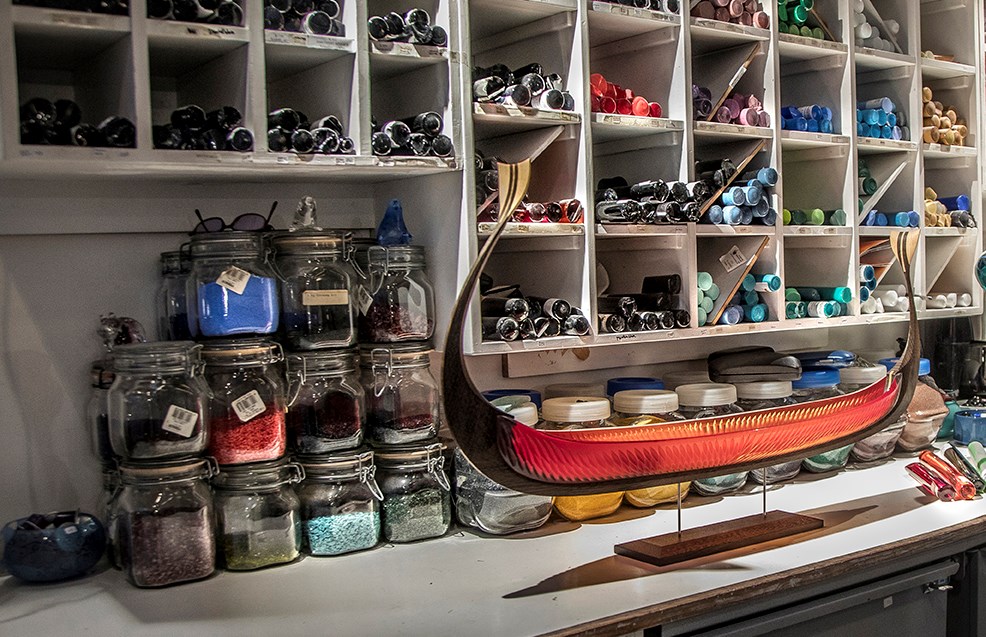 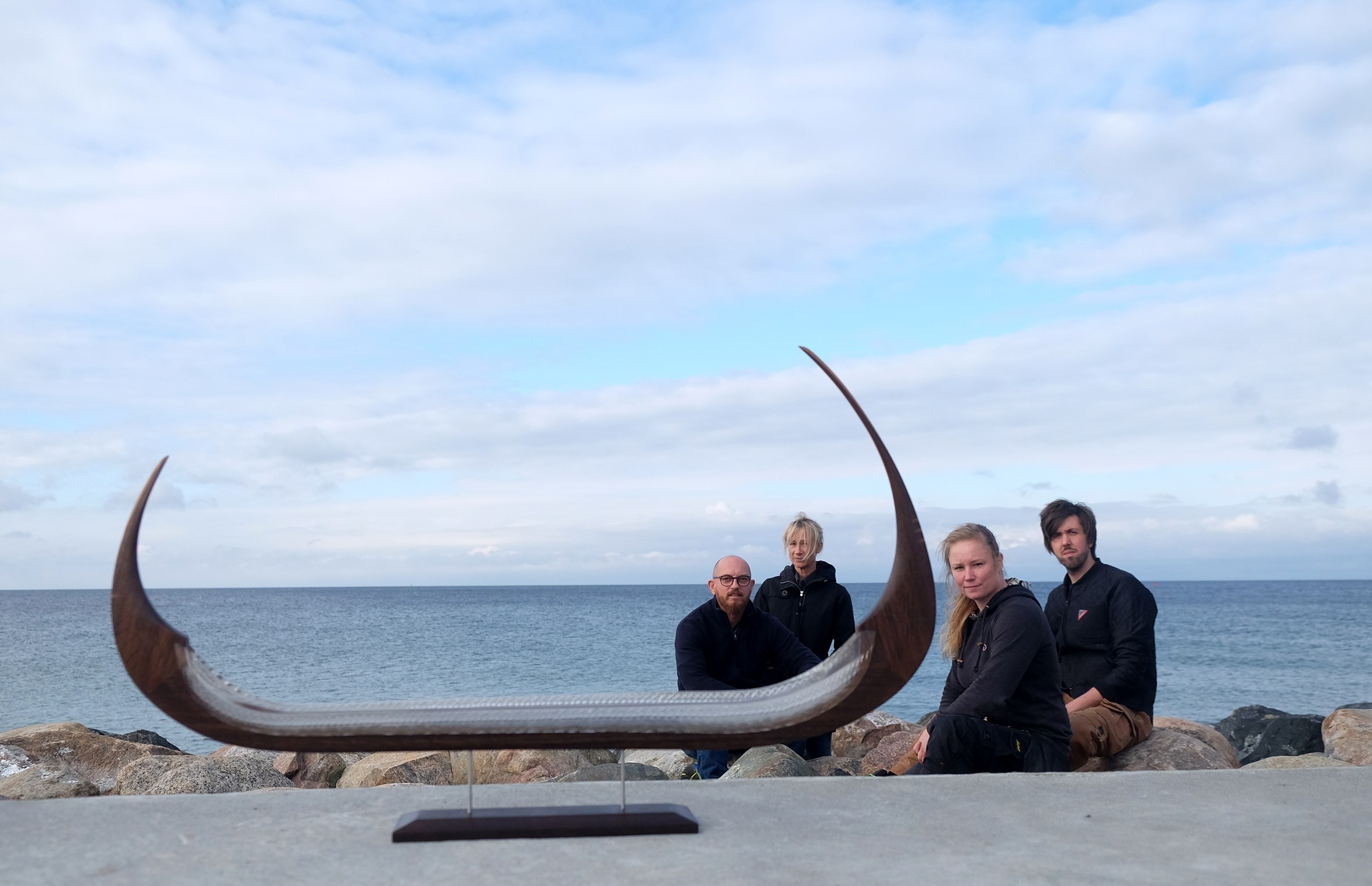