The Danish town of Hundested is steeped in maritime history and richly from the Viking Age. It is the majestic imagery of the Viking ships passing that has inspired two of the harbour’s contemporary craft companies; cabinetmakers Egeværk and glass artists Backhaus & Brown. These two award-winning workshops have combined their masterful crafts in an innovative collaboration; namely a series of sculptures named ”Glasskibe” – Viking ships in hand blown glass and carved oak.

Art works from this collection have been sold to many private collectors but have also been purchased for the Vikingskipshuset, the Viking Ship Museum in Oslo and more recently, shown at the Danish Pavilion during the 2016 Olympics in Rio.

A unique collaboration in the truest sense, drawing on the skills of two crafts, based in two workshops and from two Nationalities, British and Danish.

Nanna Backhaus Brown and Andrew Jason Brown have been creating their glass art works for the last 30 years. They have sold their pieces to individuals, companies, collectors and galleries throughout the world and have exhibited in Denmark and extensively throughout Europe as well as in the USA, Japan, China and Australia.

Wood artists and cabinet makers Lasse Kristensen and Mette Bentzen specialise in creating unique hand-made furniture with a sculptural expression. They have exhibited throughout Europe. 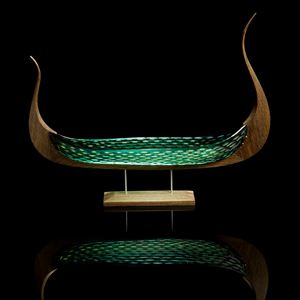 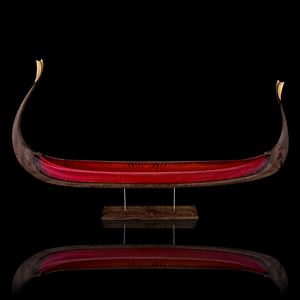 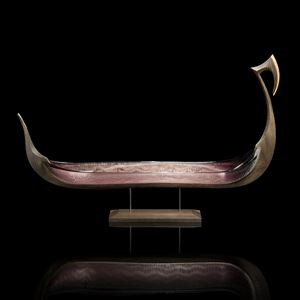 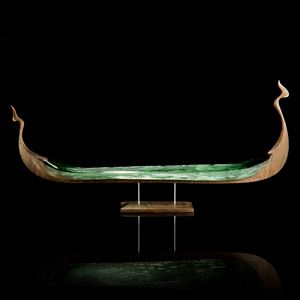 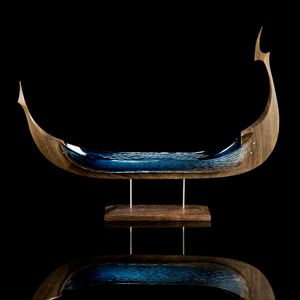 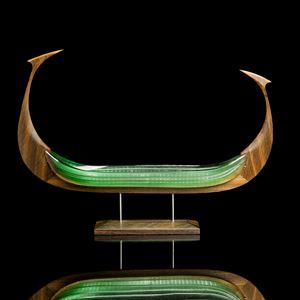 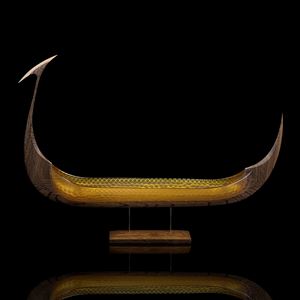 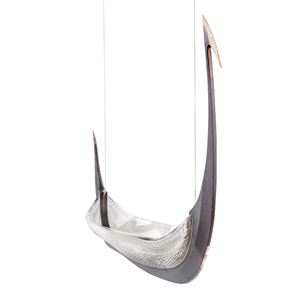 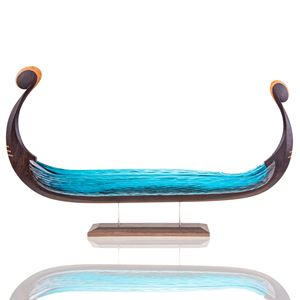 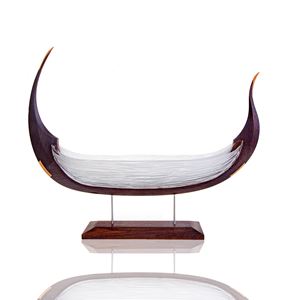