With a career in glass now spanning over 20 years, Scala creates art works that can only be described as acts of precision. As equally beautiful as they are meticulously created and despite being a hugely skilled glass blower, it is with cold working that Scala excels.

Initially qualified as an architectural model maker, it was during this time that Scala learnt many disciplines that would be equally relevant to and ultimately inform his practice today. His passion for glass was discovered however during an apprenticeship with Peter Layton at his studio at London Glassblowing. The beginning of a long standing association for him with this acclaimed studio.

In 2005 at the age of 27, Scala won the prestigious 'Glass Sellers Award' (other recipients have included Alison Kinnard, Colin Reid, Richard Jackson, and Bob Crooks) making him the youngest ever to receive the Glass Sellers main prize.

Scala has exhibited extensively throughout the UK, of particular note are;

“My inspiration is drawn from the optical effects glass and light can induce upon one another and in turn, how these shifting qualities can manipulate the perceived image of an object. Through them it is possible to create objects in which the laws of light, shadow, and reflection combine in ways only nature can dictate, thereby allowing us a tantalising, yet transitory glimpse of refractive creations forever beyond our grasp” 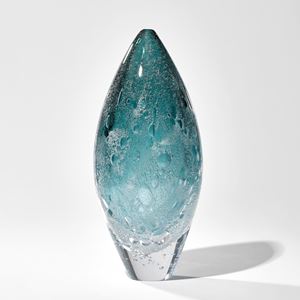 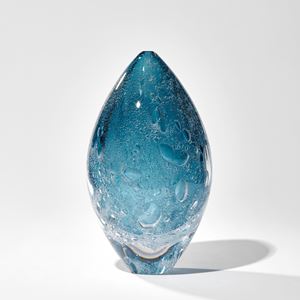 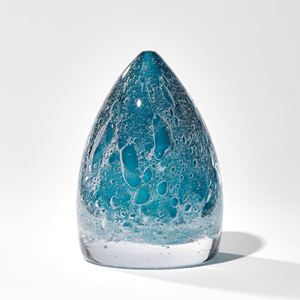 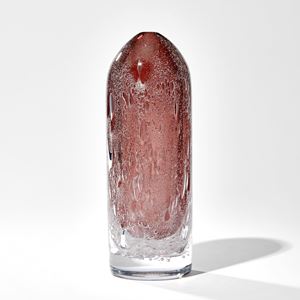 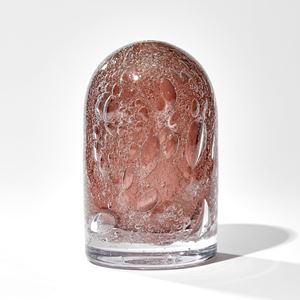 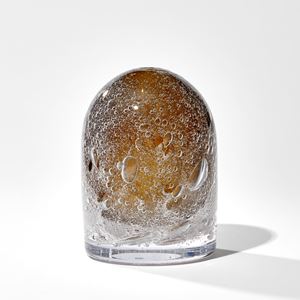 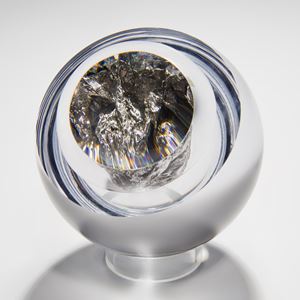 Auri No 30 with Platinum 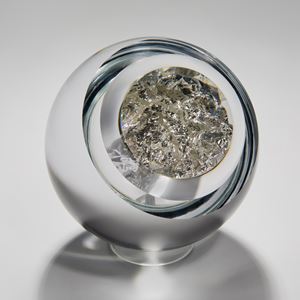 Auri No 28 with Genuine Silver 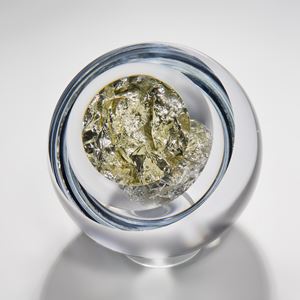 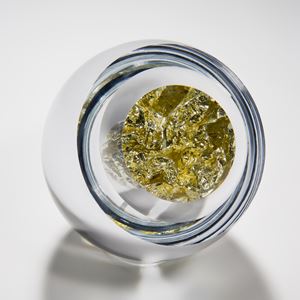 Auri No 3 with 18ct Yellow Gold 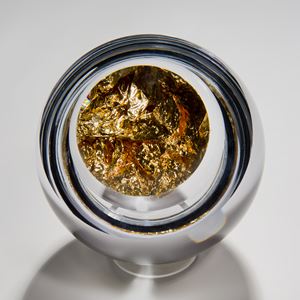 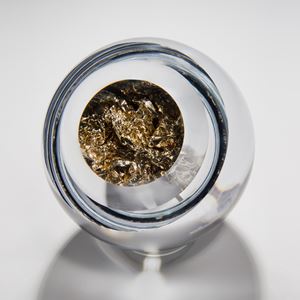 Auri No 15 with 23.5ct Rosenoble with Platinum