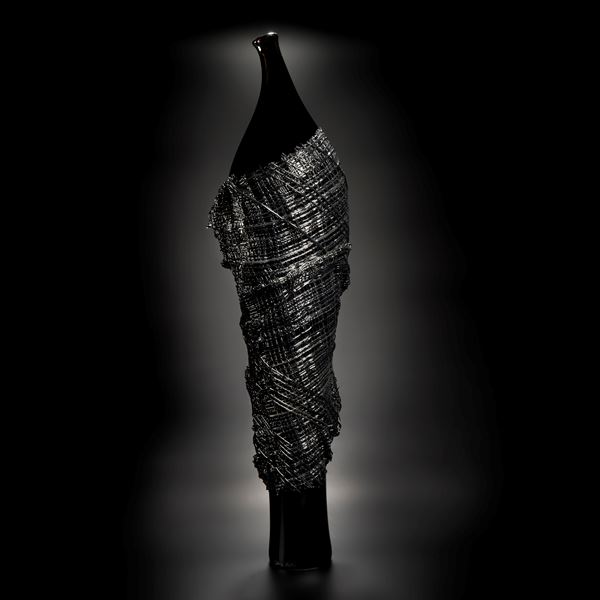 With her Cloaked Collection, Shilling takes mythical tragic figures as her inspiration. This piece is based on Odysseus.

Calypso was the goddess sea nymph and daughter of Titan who lived on the island of Ogygia. Having angered Poseidon, Odysseus a mortal man, finds himself shipwrecked on Calypso’s island who seduces him. With the promise of immortality, Calypso keeps Poseidon her prisoner for seven years. During this time his only wish is to return to his home in Ithaca and his wife Penelope.

Eventually Zeus ordered Calypso to set Odysseus free, stating it is not his destiny to live with her forever. She helps him build a boat and stocks it with provisions from her island and finally let’s him go.

Calypso is so distraught at losing Odysseus that she tries to kill herself, a fruitless task as she is immortal causing her only continued terrible pain and suffering. A physical manifestation of her emotional loss and torment. 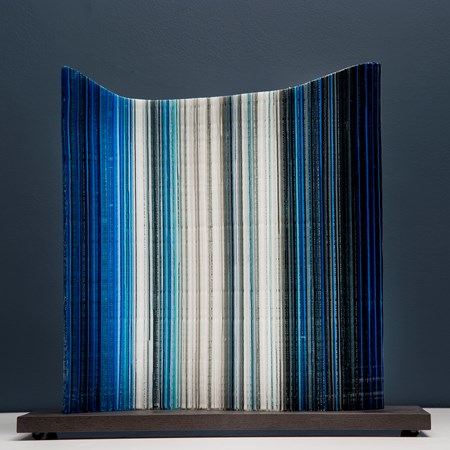 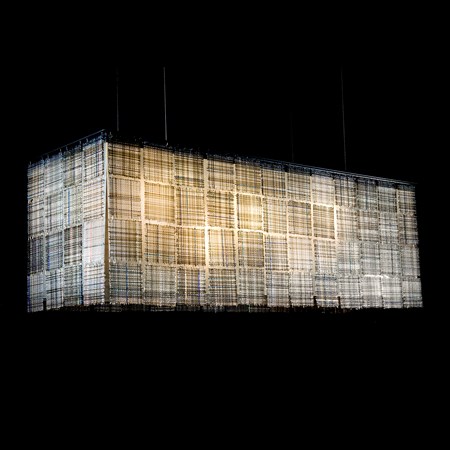 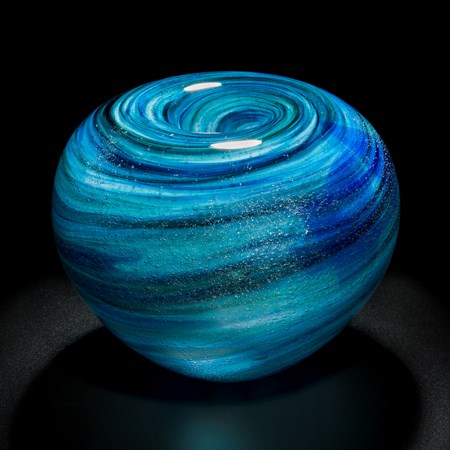 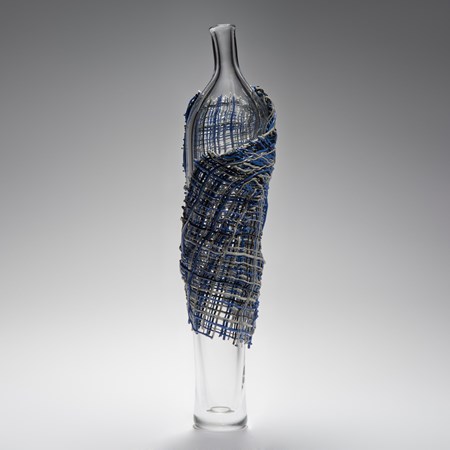 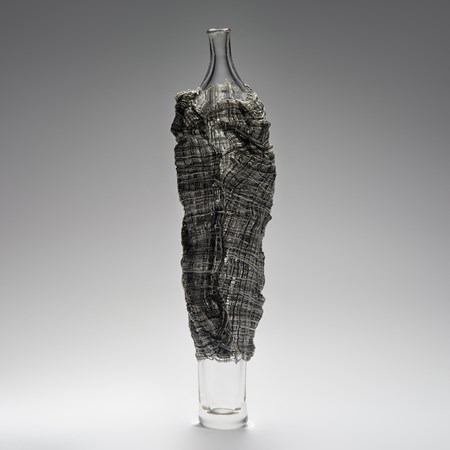 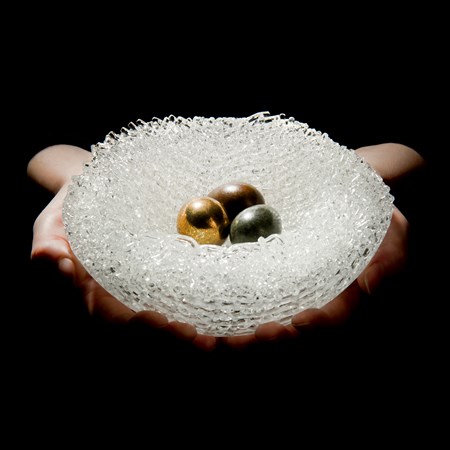 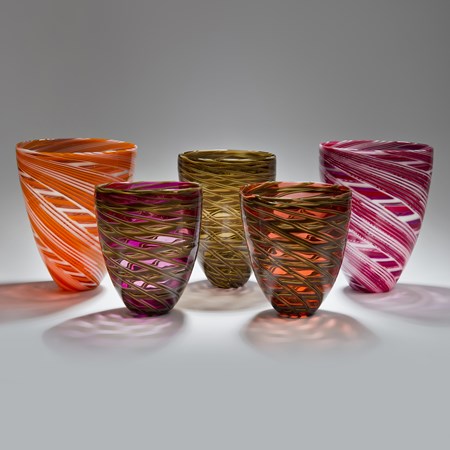 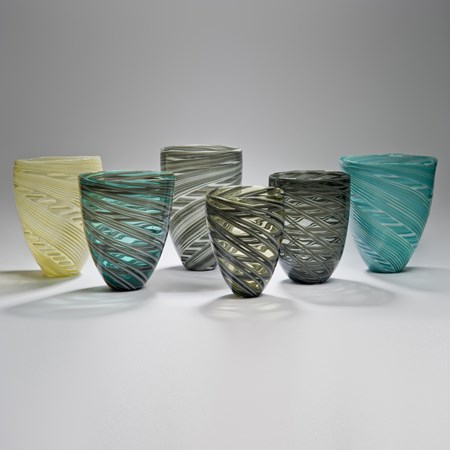 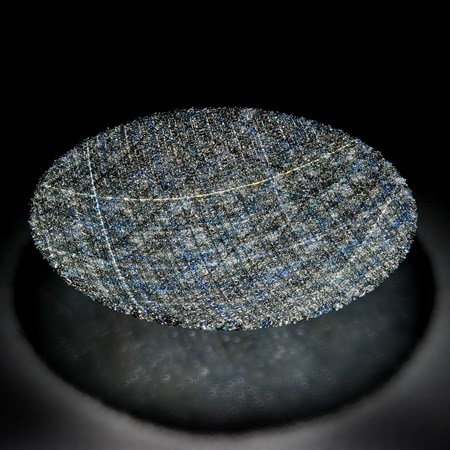 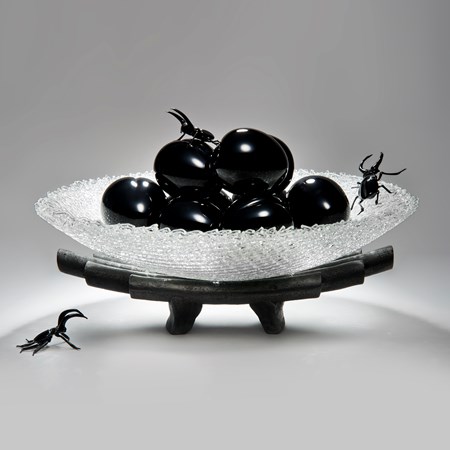 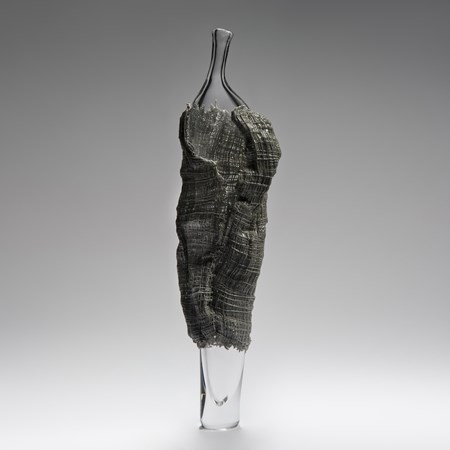 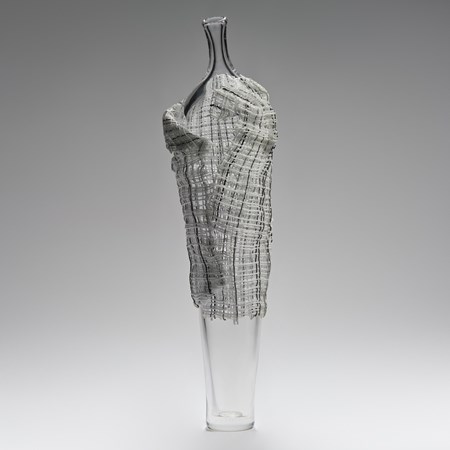 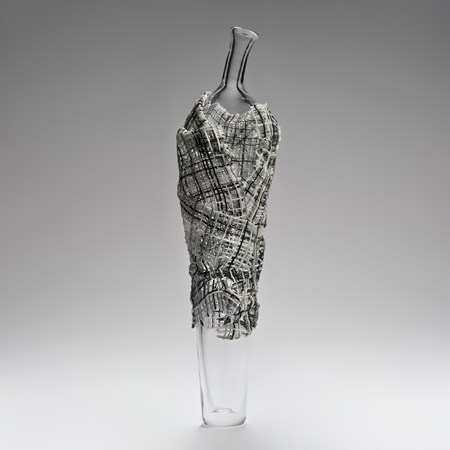 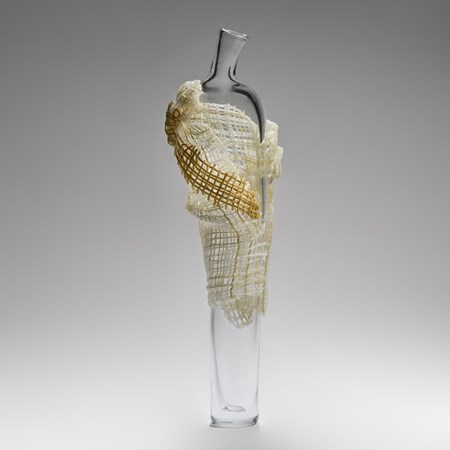 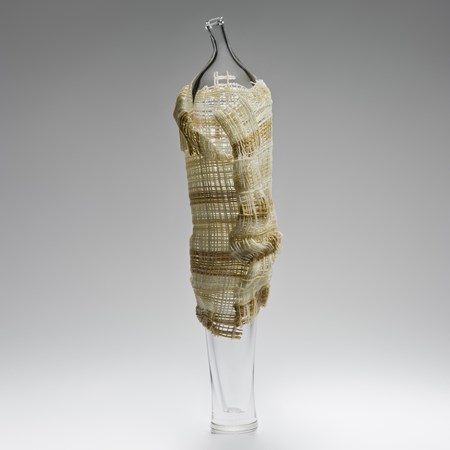 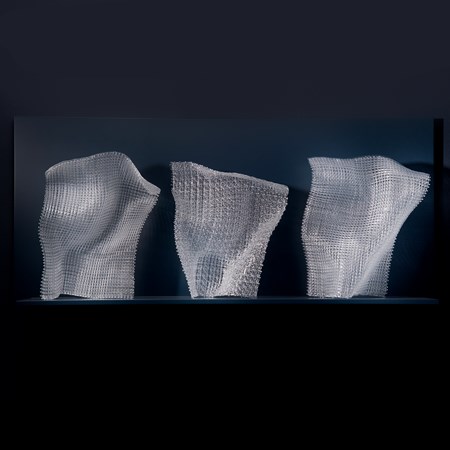 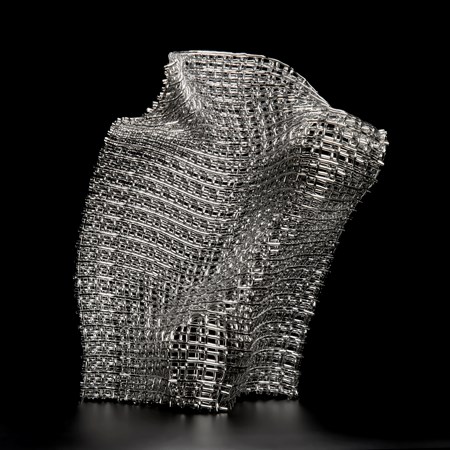 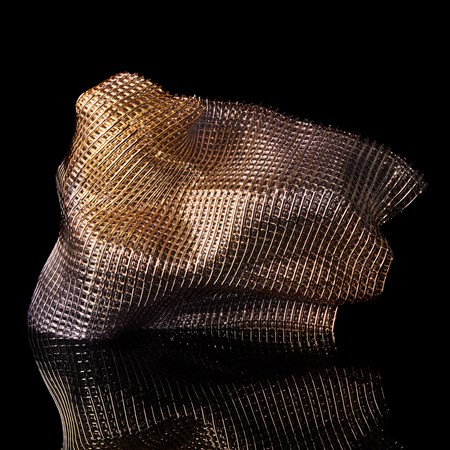 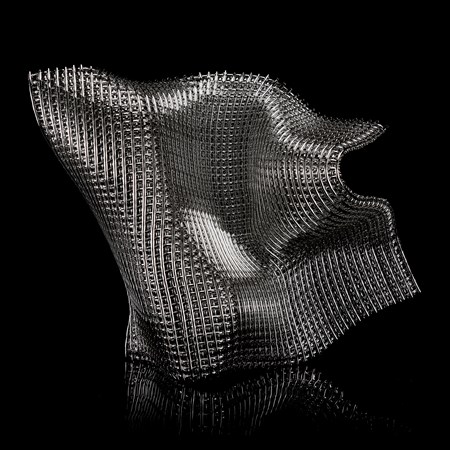