Cathryn Shilling began her arts career as a graphic designer but went on to study glass after moving to Connecticut with her family. On returning to the UK she studied kiln formed glass at Kensington and Chelsea College and blown glass with Peter Layton at the London Glassblowing Workshop. She set up studio in London in 2007 from where she has gone on to create a huge body and variety of work.

Shilling experiments with colour and technique to produce beautiful one off sculptures. Her innovative pieces push the glass beyond our usual comfort zones. With some sculptures, glass rods are woven together like fabric, mimicking the flexibility and movement of cloth. The apparent frailty of the glass is balanced by the strong dynamic forms, differing levels of light picking out layers of colour. With other works, bubbles are trapped in swathes of watery hues. Her colour palette and choice of forms are very much informed by the various natural states in which water is found: icebergs, waterfalls and whirlpools for example.

She has exhibited at the British Glass Biennale in 2010, 2012, 2015, 2017, 2019 and in 2017 her collaboration with Anthony Scala won the Craft & Design Award. She has twice exhibited as a finalist in the Emerge Juried Kiln-glass Exhibition at Bullseye Projects, Portland, Oregon, USA.

In 2013 Shilling won the international Warm Glass Artists Prize and has twice been nominated for the SUWA Garasuno-Sato Glass Prize and several times for the Arts & Crafts Design Award. In 2015 she was number 4 in the Glassation list of ‘The Most Game-Changing Female Glass Artists’ and number 25 in the Graphic Design Hub’s list of ‘The 30 Most Amazing Glass Artists Alive Today’. She was winner of the V&A’s ‘Inspired By’ award for glass in 2009. 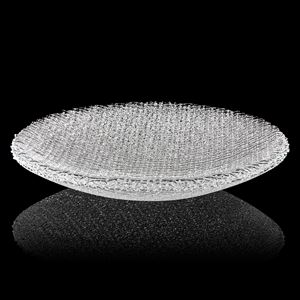 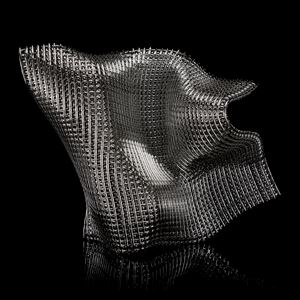 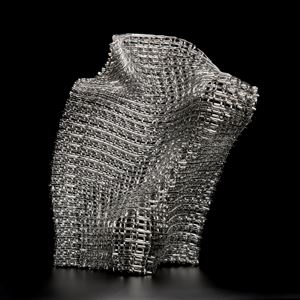 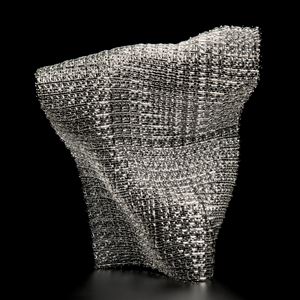 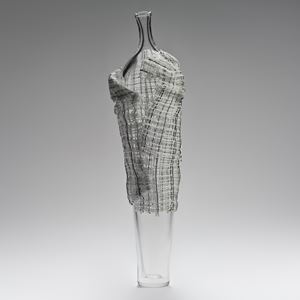 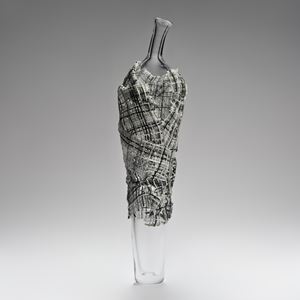 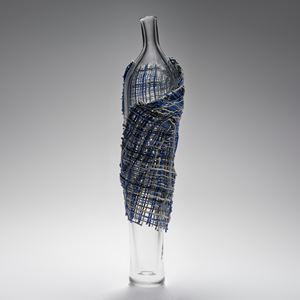 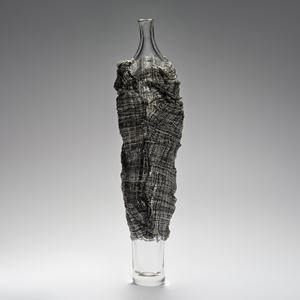 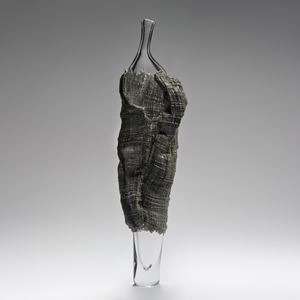 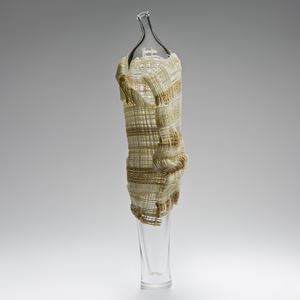 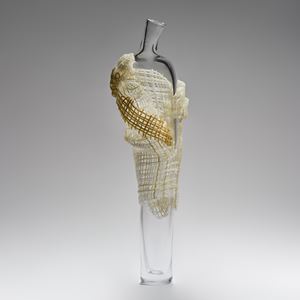 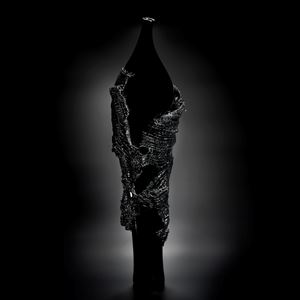 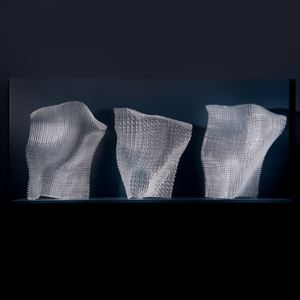 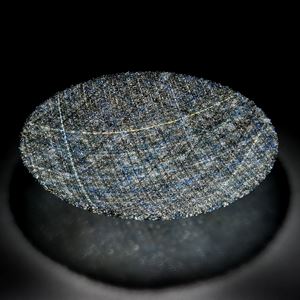 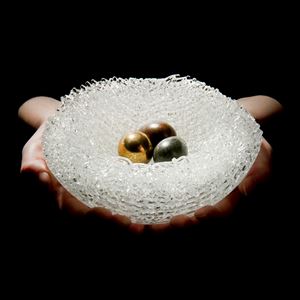 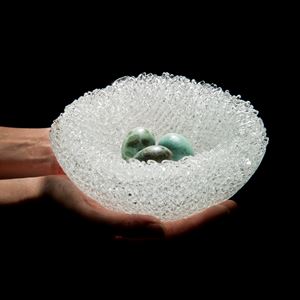 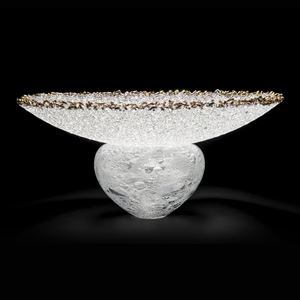 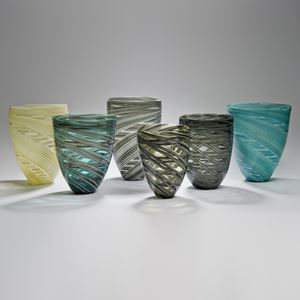 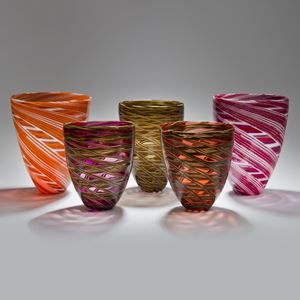 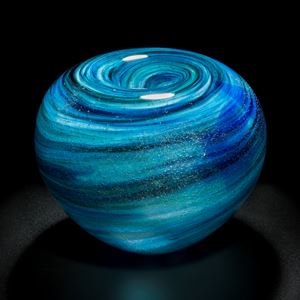 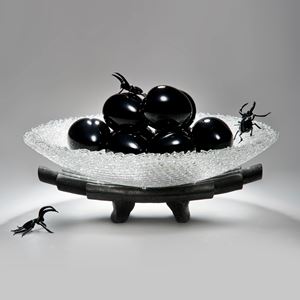 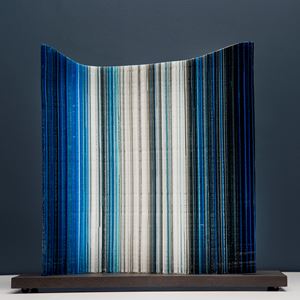 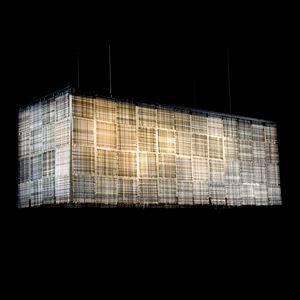