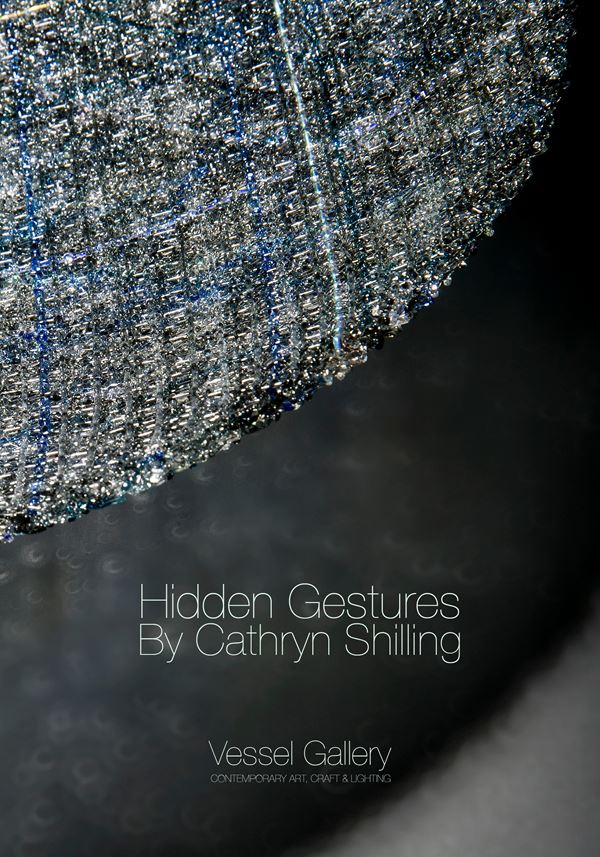 After graduating in Graphic Design from the Central School of Art and Design in London, Shilling worked as a Designer until her family’s move to the USA in 2001 prompted her to pursue a new and daring creative direction. Having studied the art & craft of Stained Glass in Connecticut, she returned to London in 2004 and began studying and working with kiln formed glass, as well as becoming a student of blown glass at Peter Layton’s London Glassblowing Studio. In 2009 She set up her own studio in London from where she has gone on to create an impressive & highly varied body of work.