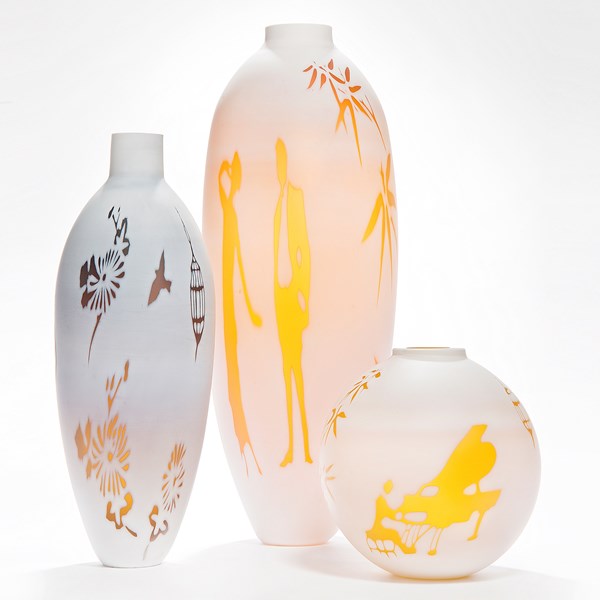 The focus of Wiberley's glassmaking revolves around her love of colour. Often acknowledging the traditions of glass making within her style as well as technique; she has adapted many traditional techniques to suit her expressive style and balances the fluidity of glass forms with her imagery and pattern work.

Her “Cameo Series” references the long traditions of English cameo glass, seeking to celebrate the lost practice and skill. The series follows the popular bird motif as it escapes it’s 19th century scenery and explores new surroundings. Wiberley’s decorative floral motifs have been infiltrated by a modern aesthetic introducing a fresh approach to the concept of embellishment and ornament.

Wiberley began glassmaking in 2001 during her studies at The Surrey Institute of Art and Design, graduating with 1st class honours 3D Design; Glass in 2004. It was during this time she began to discover her love of combining imagery with glass forms, experimenting with glass layers of different opacities.

She went on to work for a number of glass studios honing her craft before embarking on a masters degree at The Royal College of Art, graduating in 2011 from the Ceramics and Glass department. Here she had the opportunity to combine her own style with the skills she had learnt over the previous years.

Wiberley continues to develop her work in her own London-based studio, she has exhibited her work in Europe as well as in the UK. 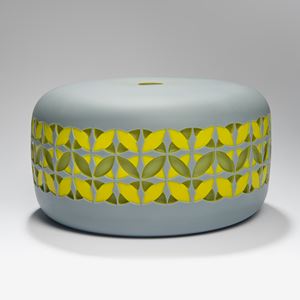 Going Round in Circles III 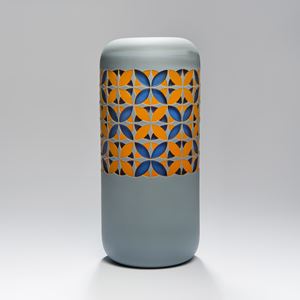 Going Round in Circles I 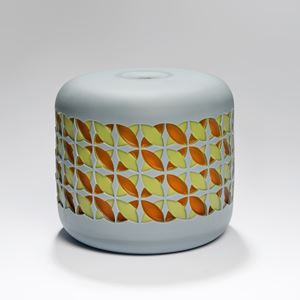 Going Round in Circles II 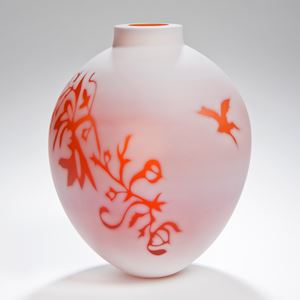 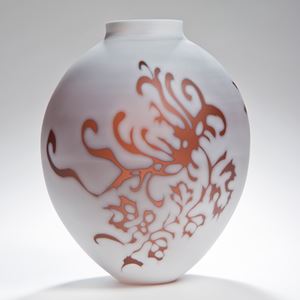 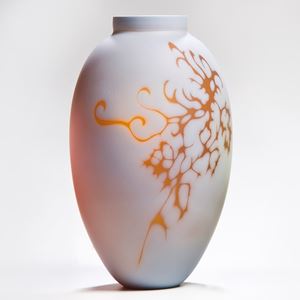 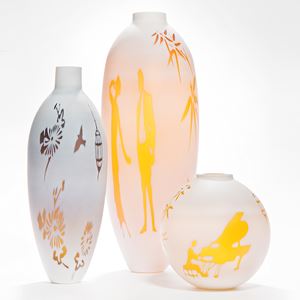 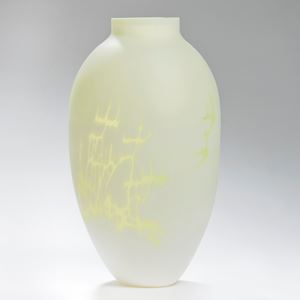 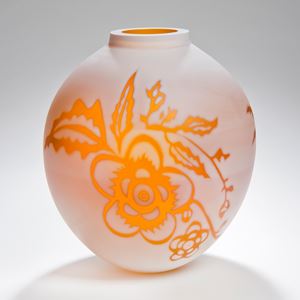 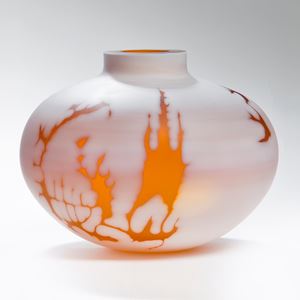 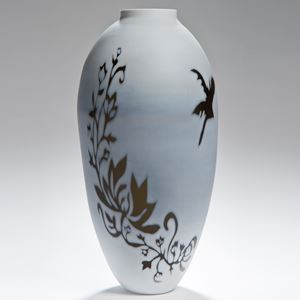 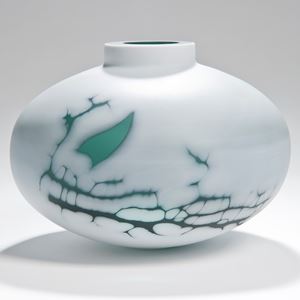