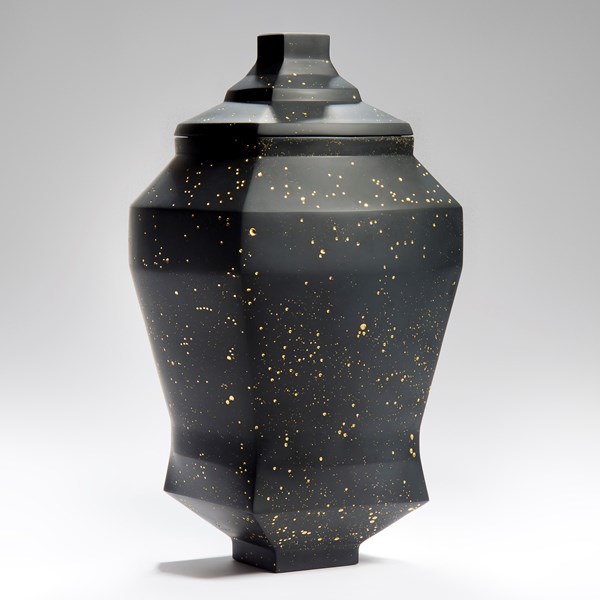 As a South Korean artist based in Scotland, Keeryong’s work is informed by his investigations into the similarities and cultural differences that we all experience in relation to the objects around us and also, in contrast to where we live. Something he is has personally experienced living in another country.

Keeryong’s motivation for creating his artworks is to explore how the ambiguity of an individual’s cultural interpretation can help to create the state of “uncanniness” in the audience’s visual experiences. He believes that this “uncanniness” provokes emotions and feelings which Keeryong manipulates to powerful effect. Seeing this as a ‘powerful tool’ within his artistic practice, he aims to promote the awareness of stereotypes in an individual’s cultural understanding.

Keeryong came to the Scotland to complete a Master of Design at Edinburgh College of Art and in 2010 embarked on his PhD in Glass and Architectural Glass. He has exhibited widely across the UK and Europe as well as in the USA and South Korean. In 2015 he received the British Glass Biennale National Glass Centre (NGC) Residency Award. Public Collections include: Museums and Galleries Edinburgh (City of Edinburgh Council); Oriental Museum, Durham University. 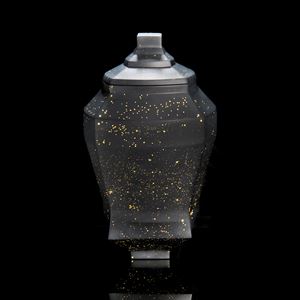 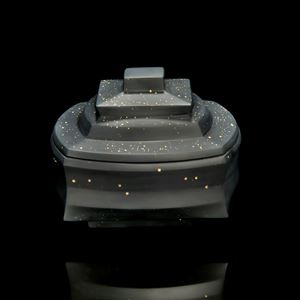 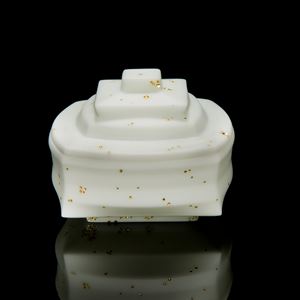 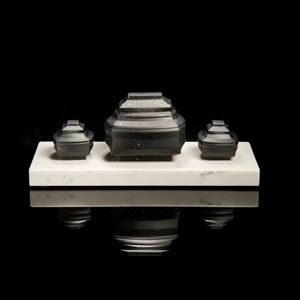 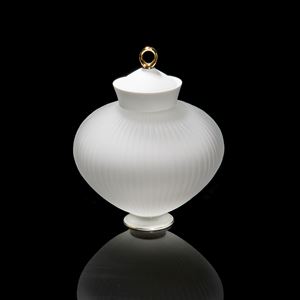 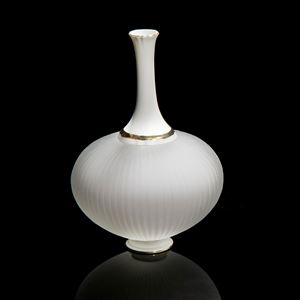 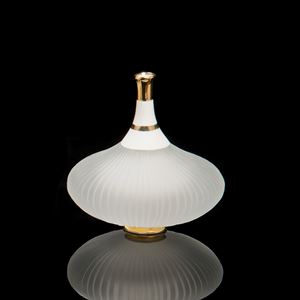 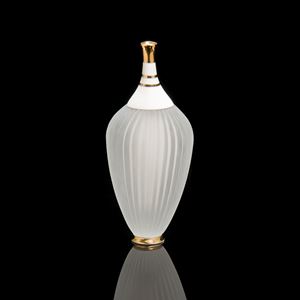 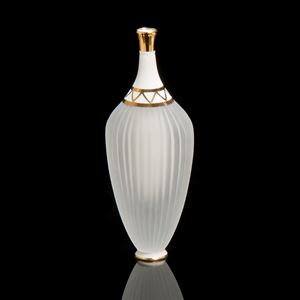 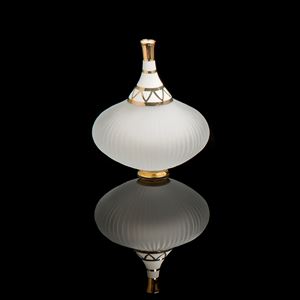 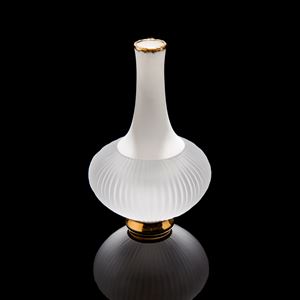 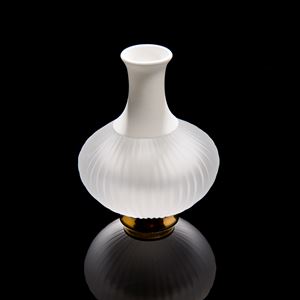 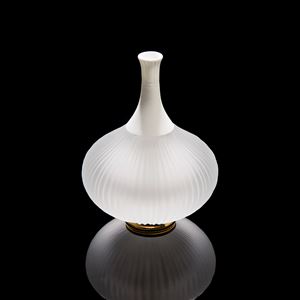 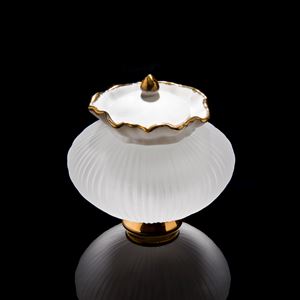 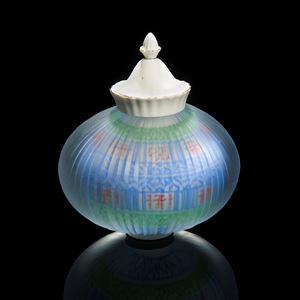