Elliot Walker is one of the UK’s finest glass artists and in his relatively short glass blowing career, has already become one of the most active and inspiring artists of his generation. After graduating in psychology from Bangor University, a daring decision saw Walker decide to pursue his creative interests instead.

With its vast spectrum of colour, texture and ability to mimic other materials, glass provides the ultimate palette for Walker to create his three-dimensional compositions and sculptures. As one of a handful of glassblowers in the world to focus solely on a technique called ‘Massello’, it takes extreme dexterity, speed and precise temperature control to sculpt and master the molten glass. Walker finds his medium captivating and challenging in equal measure; its immediacy and the intense relationship of working with it in its fluid state.

In his own words;

“The process of coaxing a complex form out of the liquid glass is unlike working with any other material. The pieces are not cast, carved or ground into shape, but modelled from a cooling liquid so that until the very last second the sculpture is a moving living entity, frozen in time as the glass sets”

As a psychology graduate, Walker approaches his making from many unorthodox directions, it is this ability to defy convention, to purposefully twist the viewer's perception, that has made his works so truly unique, instantly recognisable and highly sought after. In many ways his initial studies have remained a constant and continue to inform his artworks; each being aesthetically sensitive, crafted with exceptional skill and brought to life with a novelist’s ability for storytelling.

After gaining a Masters Degree in Applied Arts from Wolverhampton University, Walker was awarded the Frederic Stuart Memorial Fund by the Worshipful Company of Glass Sellers. He has exhibited extensively within the UK with his work represented within the Broadfield House Museum collections. His 'Uranium Requiem' artwork from his Half-Life collection resides within the permanent collections of Mus Verre Museum, France.

Most notably, Walker won the 2nd series of the Netflix programme Blown Away, being named "The Best in Glass” for 2021. Having beaten hundreds of many hugely talented hopefuls (artists for the first time selected from around the globe) to appear as one of the 10 contestants, Walker captivated with his sharp focus, wry humour, expansive imagination and relentless dedication throughout, making him the clear winner from the start.

2021 A Sculptor with Consummate Skill by Emma Park for Urban Glass, Glass Quarterly Summer issue No 163 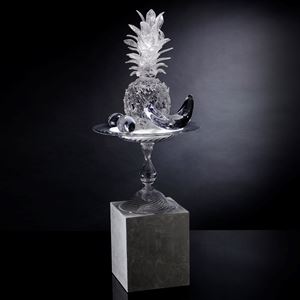 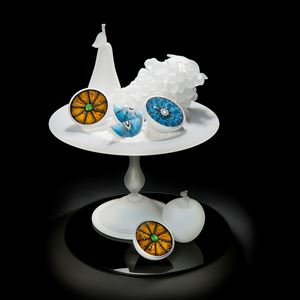 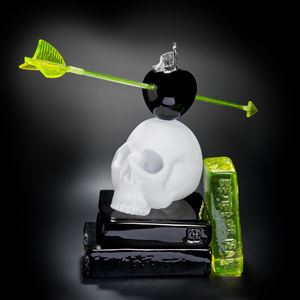 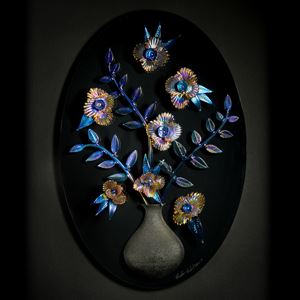 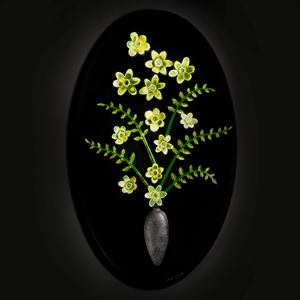 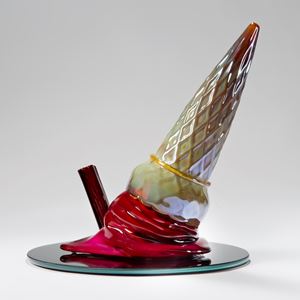 Delusione with Flake in Gold & Raspberry 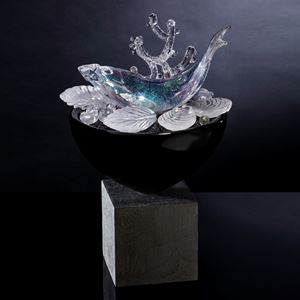 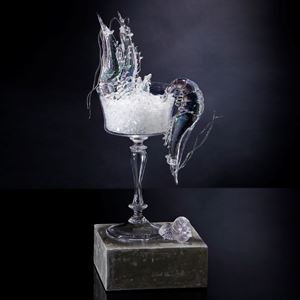 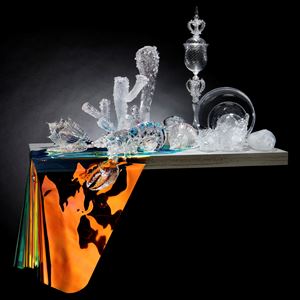 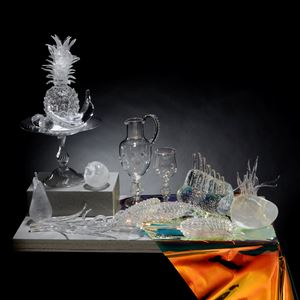 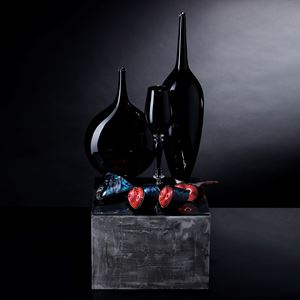 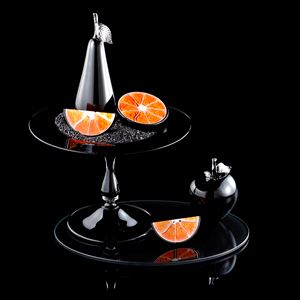 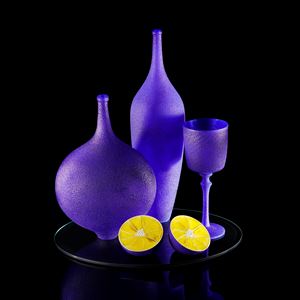 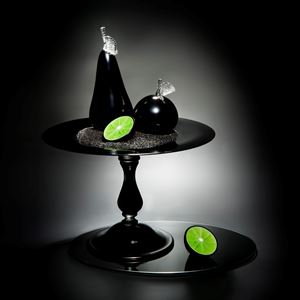 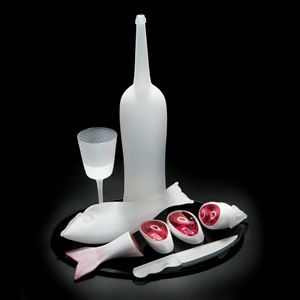 Thou Shalt Have II 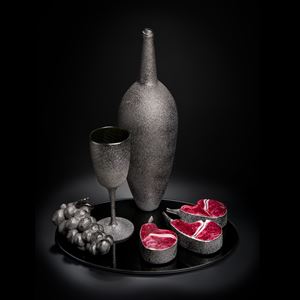 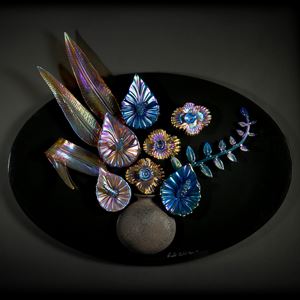 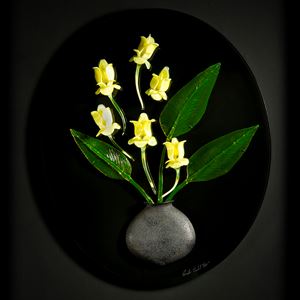 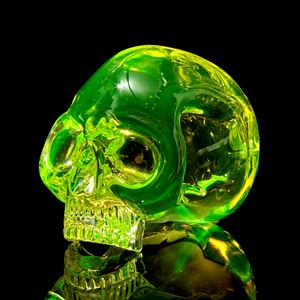 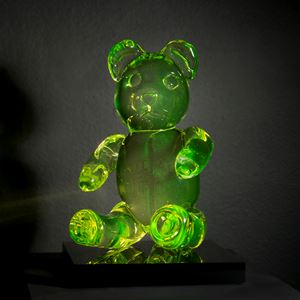 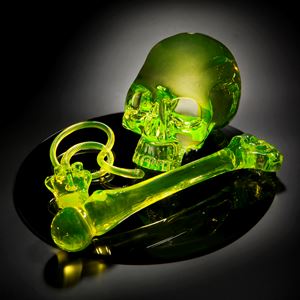 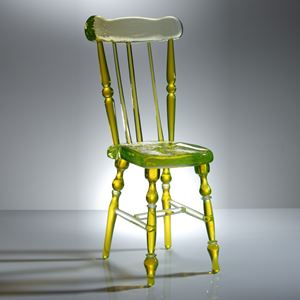 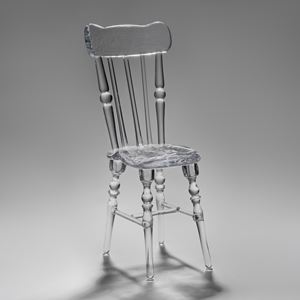 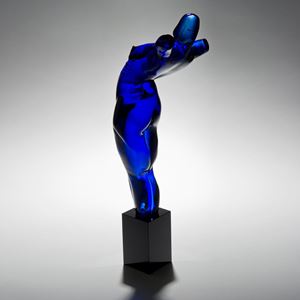